Where Is Robert Denney Now? 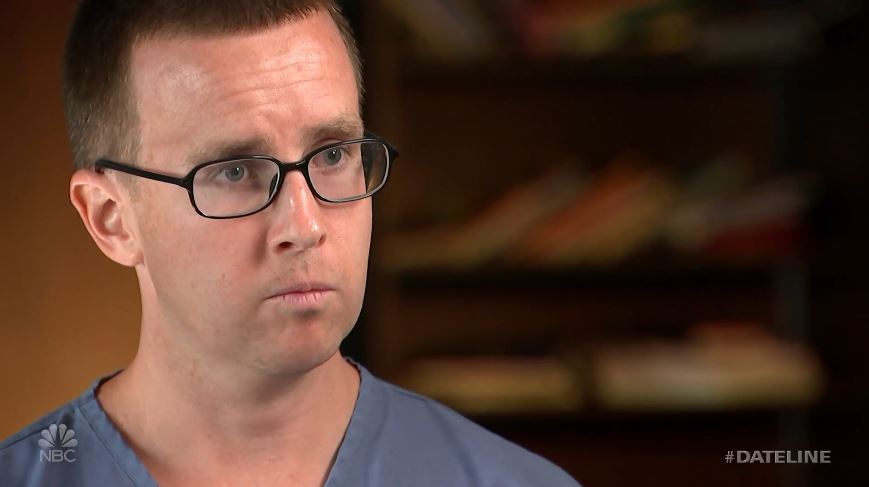 The brutal death of vibrant and beautiful young Corey Parker left her friends and family devastated. Another baffling aspect of the case was the time and effort it took for investigators to track the culprit down. So when Robert Denney was finally arrested and convicted for Corey’s murder, the officers were sure they had the right person. However, Denney, to this day, maintains his innocence. Investigation Discovery’s ‘A Time to Kill’ explores the case in an episode titled ‘The Night Creeper.’ Let’s find out all there is to know about Denney.

Who Is Robert Denney?

Robert Denney was the neighbor of Corey Parker in 1998 in Jacksonville Beach, Florida. According to reports, Denney had disappeared soon after Corey’s murder and was not caught on the police’s radar until almost two years later. A former co-worker of Denney’s, Julia Sedgwick, testified that she had had a conversation back in 1999 with a very frantic Denney. 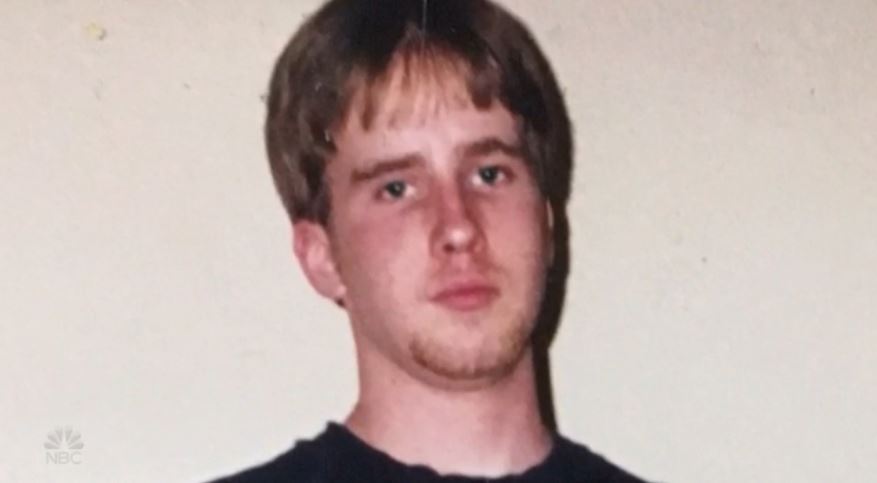 She mentioned that Denney was talking to her frantically about a family emergency in Texas. This was followed by a sudden calm in his voice when he spoke about a waitress in his neighborhood that he wanted to date. The police later found out that Denney had allegedly confessed his feelings to his friends, and his crush had turned into an obsession, which gave rise to habits such as spying on Parker. He later relocated to Maryland.

In an episode titled ‘Rear Window’ from NBC’s ‘Dateline,’ we learn that the detectives also found out about Denney’s older brother, a convicted murderer who had shown similar patterns in his killing as well. Suspicions grew, and detectives were invested in finding if Denney had any connection to Corey’s death. Denney, on the other hand, was equally cautious.

He was meticulous in making sure he did not leave behind any DNA evidence. He had somehow suspected that the police were watching him. At Denney’s workplace in Easton, Maryland, Denney’s boss informed the police that Denney had become very paranoid and started saving his cigarette butts in a garbage bag to take them home every night. He also managed to detect the police’s intentions when he was being interviewed at the Easton Police Department. 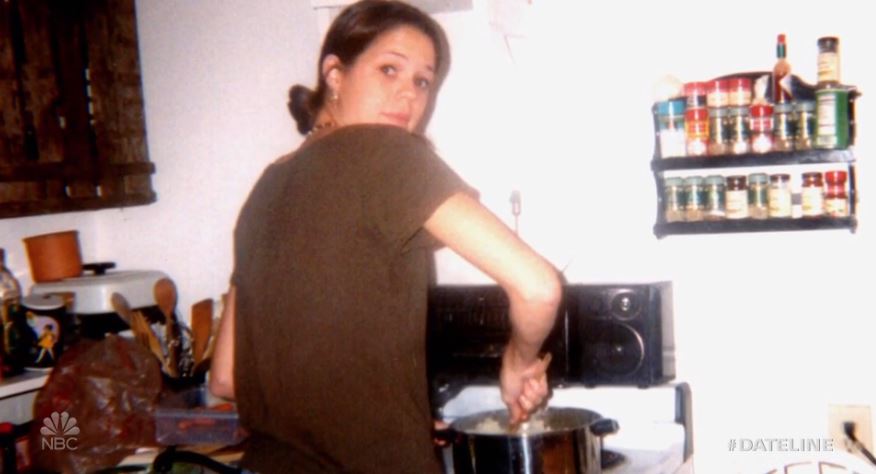 Officials claimed that he refused to provide DNA samples to them. Moreover, all his attempts to avert the law came to an end when he spat outside his workplace. Sgt. Billy Carlyle of the Jacksonville Beach Police Department located the area where Denney had spit. He scraped it and sent it to the FBI lab in Washington. The tests came back confirming a match between Denney’s DNA and the DNA retrieved from the hair strand and blood found at Corey Parker’s apartment.

Where Is Robert Denney Now?

Corey Parker was slashed 101 times, according to autopsy reports. Chief Medical Examiner Margarita Arruza testified that Corey had wounds on her right hand, which showed she had put up a fight during the attack. The question loomed as to who could have committed such a heinous crime. The answer arrived in the form of a positive DNA match that incriminated Robert Denney for Corey’s murder. Denney was subsequently arrested in November 2000. 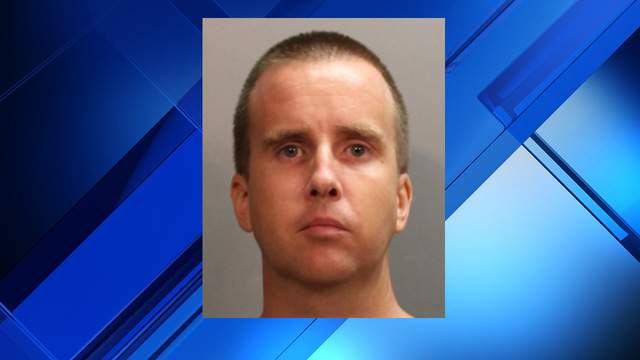 According to NBC’s ‘Dateline: Rear Window,’ Denney took the stand during his trial to defend himself. But his efforts were in vain. His lawyer, Patrick McGuinness, argued that amongst the other pieces of evidence was a collection of numerous fingerprints that did not match either Denney or anyone else. The defense also raised questions about the management of evidence by officials and asked them if they could assure them that the evidence had not been mishandled.

At the end of the trial, the judges took no more than 45 minutes to deliberate on Denney’s sentence. He was convicted of first-degree murder and was awarded a life sentence. He is currently at the Desoto Annex prison. However, Denney has always maintained his innocence, and this is seen in the ‘Dateline’ episode. He even has a blog where he shares his side of the story.

Read More: Corey Parker Murder: How Did She Die? Who Killed Her?