Where is Robert Durst Now? 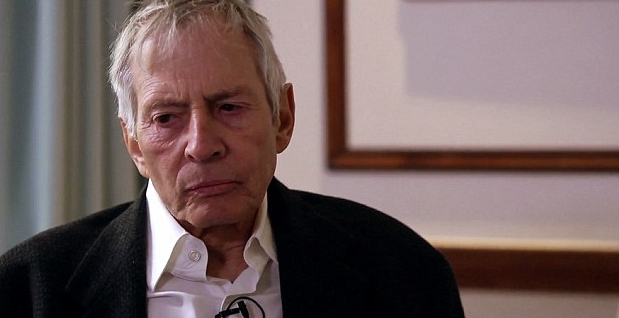 HBO’s ‘The Jinx’ explores the alleged crimes committed by Robert Durst, the real estate heir, and suspected serial killer. Authorities believe that Durst murdered three individuals in three different states, and has been the subject of a massive search after one of the victims’ body parts showed up in Galveston Bay. Incidentally, Durst got off without any consequences for his actions in this case. However, that is another story.

He is alleged to have murdered his first wife, Kathleen McCormack Durst, who disappeared in 1982, in New York. Her body was never found. Next came Susan Berman, Durst’s longtime friend, who was about to be contacted by investigators concerning Kathleen’s disappearance. She was killed in California in 2000, and Durst is again alleged to be the culprit. Finally, he was arrested for killing and dismembering Morris Black, his neighbor in Texas. It is too hard to skip past how Durst talked his way out of the case, and so we will give you a quick rundown.

Durst said he believed Black was angry at him and had let himself into Durst’s home. The latter also seemed to have taken Durst’s gun and pointed it at him. It went off in the ensuing struggle, and Morris was killed. Durst dismembered the body believing the cops would not buy his tale – he’d booked the Texas residence under a false name, and was already under scrutiny back in New York. Strangely, a jury bought the story since Black’s head was never found, so Durst’s version was unchallenged, and he walked. However, he was arrested again by the FBI in 2015. At this time, Durst was believed to have been trying to escape to Cuba from New Orleans.

Around the same time, Feds asked law enforcement officials across the country to brush off cold cases and see if Durst’s connected to any of them. Two possible connections have emerged. Lynne Schulze, a Vermont student, disappeared in 1971 from Middlebury College. The local authorities elaborated that she shopped at a health food store owned by Durst, the day she went missing. Karen Mitchell disappeared at the age of 16, in 1997. Durst’s been tied to the case in Eureka, California. Authorities are interested in hearing what he has to say. With suspicion piling up, apart from the existing charges, the question is, where is Robert Durst now? 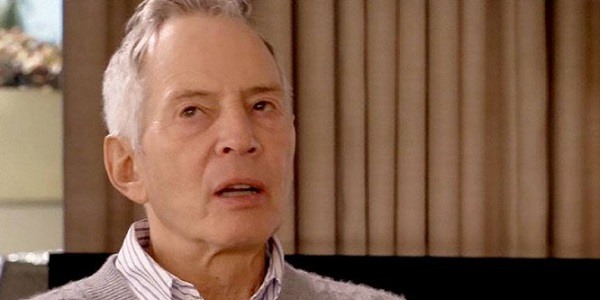 Durst was apprehended on March 15, 2015, at the age of 71. Feds believe he wanted to make a run for Cuba since nonstop flights from New Orleans had just started for the first time since 1958. When he was picked up, he’d registered at the hotel under an alias, had fake documents, and paid with cash.

Robert was arrested on suspicion of murdering Berman, as the incident from 2000 came back to haunt him. The LAPD released a statement, to ABC saying, “As a result of investigative leads and additional evidence that has come to light in the past year, investigators have identified Robert Durst as the person responsible for Ms. Berman’s death.” The next day, Durst appeared in a New Orleans court to waive his rights to flight extradition – making it clear that he’d go to California to stand trial. The LA DA charged him with one count of first-degree murder, with particular circumstances of murdering a witness. He’s also been charged with lying in wait and allegations of gun use.

The charges carry the death penalty, but Durst’s lawyer is not too worried. He stated, “Let me just say that we came here to waive jurisdiction and to go back to California and to get it on. Bob Durst didn’t kill Susan Berman — he’s ready to end all the rumor and speculation and have a trial, but we’re frustrated because the local authorities are considering filing charges on him here and holding him here.”

Although he was arraigned in 2016, it was only in 2018 that Los Angeles County Superior Judge deemed there was enough evidence to try Durst for Susan’s murder. He was initially placed at the USP Terre Haute, before being transferred to LA County Jail, awaiting trial. Durst’s lawyers delayed the trial process a lot – first due to some ‘serious surgery’ he had to undergo, and then through the sheer number of motions filed. Most of 2019 passed as Durst’s lawyers and the prosecution filed motions and counter-motions. One crucial motion allowed by the judge resulted in a four-month postponement of the trial.

Another point of contention was the ‘cadaver’ note Durst had allegedly written. Up until December 2019, Durst and his lawyers maintained that only the killer could have written the letter about discovering Susan’s corpse, and sent it to the cops. Notably, Beverly Hills was misspelled as ‘Beverley’ on the note – a mistake that Durst had committed in a different letter too. Once the lawyers accepted Durst’s authorship, they changed the narrative saying that the person alerting the cops about the cadaver knew Susan’s body was in the house but might not have committed the actual murder.

Where is Robert Durst Today?

Durst appeared in court on March 2, 2020, to start the trial, which was expected to last several months, thrusting the notorious man back into the spotlight. However, fate had other plans since the COVID-19 pandemic led to a delay in proceedings. Durst’s lawyers filed a motion in June 2020, for a mistrial in light of the delay, which was rejected. In July 2021, the judge ruled that the case would be delayed till April 2021, in light of the pandemic, but he could allow the trial to proceed if Durst agreed to a bench trial – sans jury. Robert declined, and his trial is now slated to resume from April 12, 2021.

As per the latest reports, Robert Durst, now 73, is being held at the Twin Towers Correctional Facility. You can check his record here. It remains to be seen if Durst beats the rap again, or whether his alleged crimes finally catch up to him.