Where is Robert Hansen’s Wife Now? 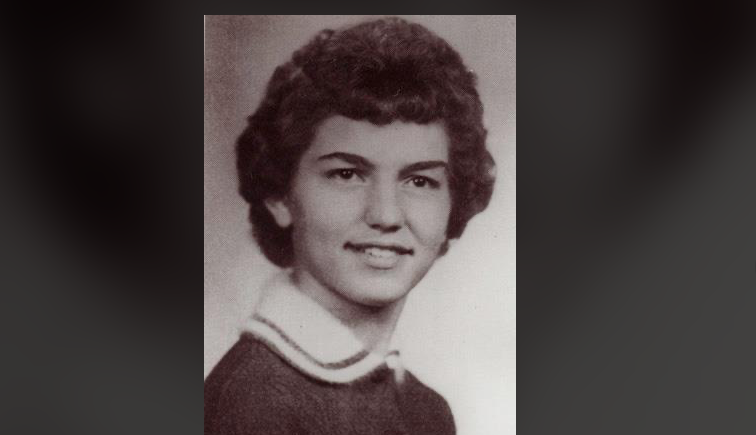 ‘The Frozen Ground’ relays the horrifying true story behind Robert Hansen and his killing spree, who is played by Joan Cusack in the movie. Active between 1971 and 1983, the serial killer had pleaded guilty for at least 4 murders in Alaska, although it is known that the victim count was even higher than 17 women. He was not considered a suspect initially because he was a family man and operated a bakery with his wife and children. But was his wife oblivious to his crimes? Read on to find out.

Who is Robert Hansen’s Wife?

Robert Hansen was actually married twice. The first marriage lasted only for six months; his wife divorced him while he was serving a 3-year sentence for arson in Iowa. He married his second wife, Darla Henrichsen, within a few months of being released, in 1963. In 1967, the couple moved to Anchorage, Alaska, and had two children. There, he set up a bakery. Darla also had a master’s degree in Education.

Darla stood by her husband when he was arrested, and convicted, of theft. She did the same when he went to jail for the abduction of a housewife and prostitute. The rape charges for the latter were dropped, but he did serve time for raping the housewife. In 1983, Hansen even thought of calling his victims home after he sent his family on a summer vacation to Europe. But Darla was a woman of faith, and she felt that she could get him back on track. In fact, every time he was arrested, he would visit the church with his wife for a while.

Despite all these attempts at achieving some semblance of domestic bliss, the couple actually lived separate lives. While he earned money from the bakery, she would tutor learning disabled children. She told Sergeant Flothe, the state trooper instrumental in uncovering Hansen’s crimes, that their incomes were their own, and she supported the children and her house on her own wages.

Where is Darla Hansen Now?

Robert Hansen matched the FBI profile commendably. Authorities received a warrant to search the Hansen residence, where they found a lot of incriminating evidence, including victims’ jewelry and a map of where the bodies had been buried. Robert Hansen was eventually sentenced to 461 years in jail without the possibility of parole. In the aftermath of the revelation of her husband’s killing spree, Darla said that she knew he was up to nefarious things, but she never imagined that he was murdering all these women. She only figured that he was visiting prostitutes. But of course, her husband had hidden this evil side of his life from her, and she could not have anticipated the reality.

For obvious reasons, Robert’s incarceration had a great effect on the family. Initially, Darla and her kids had planned to stay in Alaska itself. But the children were bullied in school for two years, and Darla packed their bags and moved back to Arkansas to be near her family. She also divorced Robert and sold their house and bakery in Alaska. A report stated that she had also married again, though not much else is known about her whereabouts today.