Where Is Rodney Reed Now? 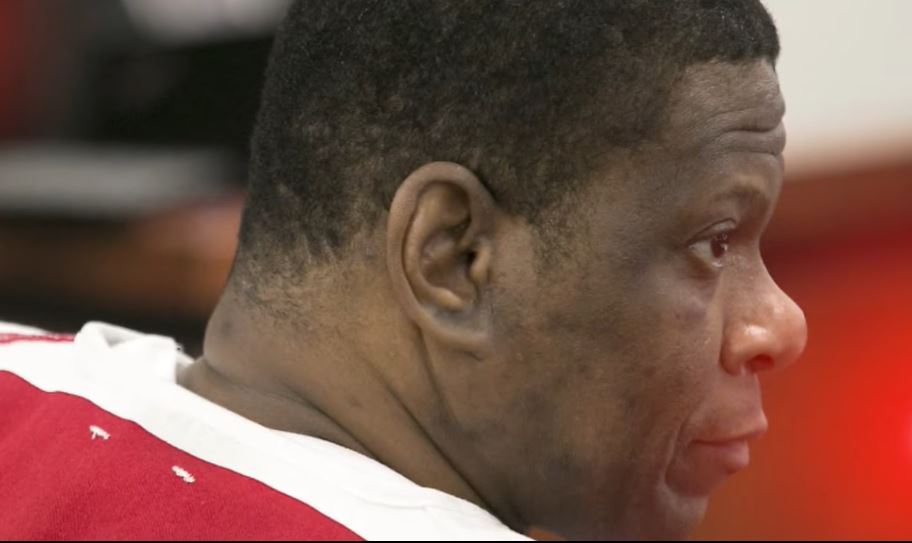 ABC’s ’20/20: Rodney Reed on Death Row’ reports on the controversial case of Rodney Reed as he attempts to clear his name and overturn his conviction for the 1996 murder of 19-year-old Stacey Stites. Stacey was found dead on April 23 of that year, having been raped and strangled to death with her own belt. And although DNA evidence – sperm inside Stacey’s vagina and saliva on her breast – has linked Rodney to the crime, he maintains that he had no hand in her killing. So, as he battles his death sentence, you must be wondering where he currently is, right? Let’s find out.

Who Is Rodney Reed? 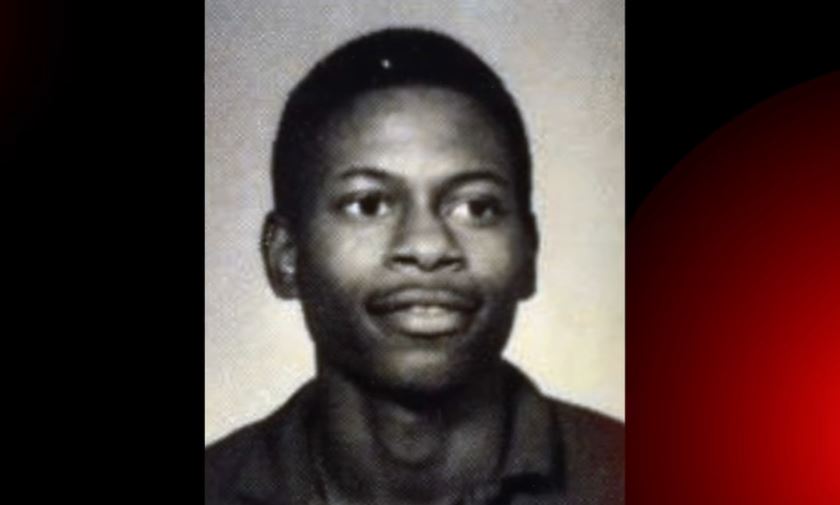 Rodney Rodell Reed grew up in Texas with six brothers, his Air Force veteran father, and his nurse mother. However, even though he was a state Golden Gloves champion boxer, his life was riddled with criminal charges and encounters with law enforcement. But the worst of it all began on November 9, 1996, nearly seven months after Stacey was killed. That day, another 19-year-old, Linda Schlueter, was attacked in a similar manner, but she managed to survive and then led the authorities directly to her assailant, Rodney. This attack and the similar MO is what led the police to connect him to Stacey’s case as well.

Rodney’s DNA was already in the police database due to his previous arrests for a sexual assault and an alleged rape of a woman with intellectual disabilities. So, they compared it to the evidence that they had extracted from Stacey’s body and found it to be a match. Initially, Rodney denied even knowing who Stacey was, but when he was confronted with the DNA, he changed his story and said that they were involved in a relationship. They kept it a secret, he said, because she was engaged. However, nothing corroborated his defense at the time. Therefore, he was charged and arrested for her murder.

Where Is Rodney Reed Today? 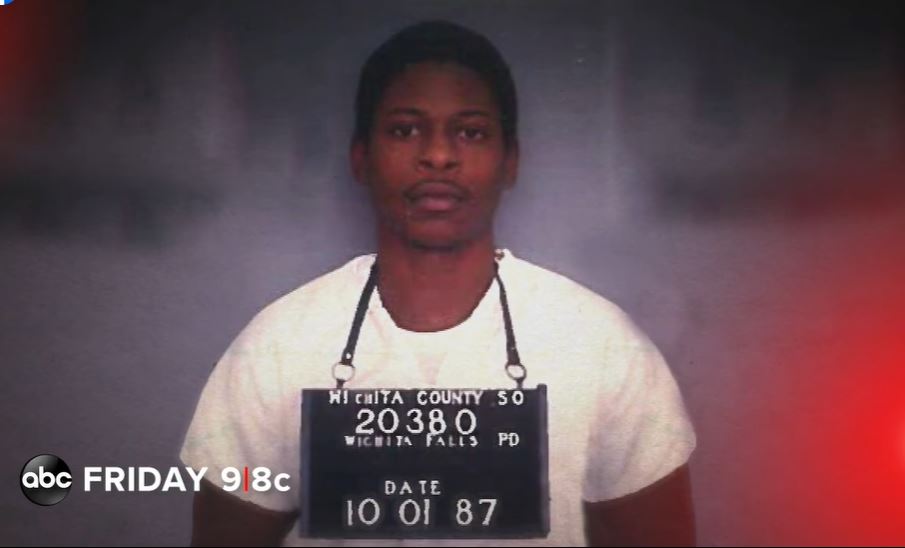 Once the police had matched Rodney’s DNA with Stacey’s assault, they decided to test it against some additional unsolved rape cases in the area as well, revealing a connection with two others. One of them was the rape of a 12-year-old in her own home dating back to 1989, and the other was of a woman that transpired just six months before Stacey’s murder. Both of these were used against Rodney by the prosecution during his trial. After all, he could not be tried for them separately as he was already in court for capital murder. In the end, on May 29, 1998, the 12 member jury found Rodney guilty in Stacey’s case and sentenced him to death.

In 2014, though, Rodney’s lawyers pushed for more DNA testing, citing advanced technology and how that could make a difference. But when it was granted, it showed even more of Rodney’s DNA on Stacey than originally estimated. Nonetheless, Rodney still maintains his innocence, calling their alleged consensual relationship to be the reason for it all. The other thing that Rodney and his defense call crucial is the fact that the murder weapon itself was never swabbed for any evidence, so there is nothing that ties Rodney to the crime he’s been convicted of. Other matters in favor of him include false testimonies by some witnesses. 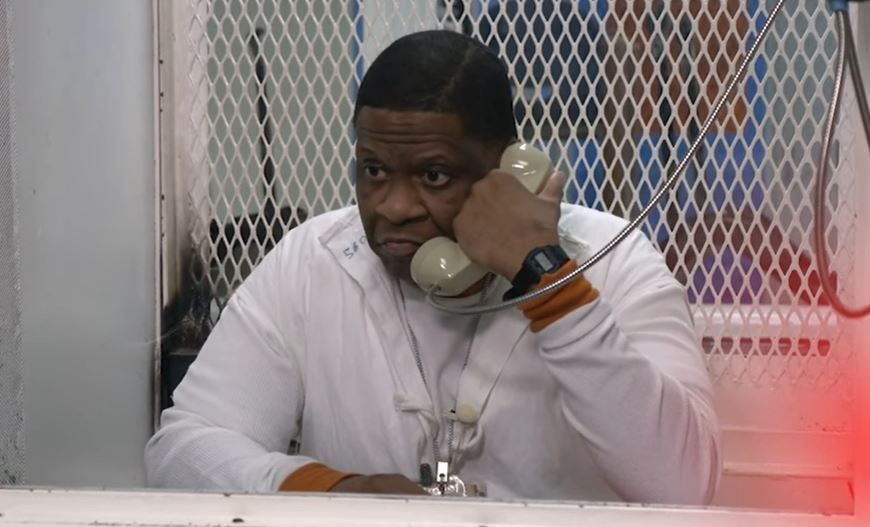 Therefore, on November 15, 2019, after a massive public outcry for Rodney and his alleged innocence, the Texas Court of Criminal Appeals indefinitely stayed his execution until a complete review was undertaken. And in 2020, the Supreme Court announced that it would not be taking up his case due to the already ongoing tangled litigations in lower courts. Thus, today, Rodney Reed, at the age of 52, is alive and incarcerated at the maximum-security TDCJ Polunsky Unit in West Livingston, Polk County, Texas. Currently, there are a total of three sexual assault charges and one aggravated sexual assault charge still pending against him.