Where Is Samantha From My 600-lb Life Now? 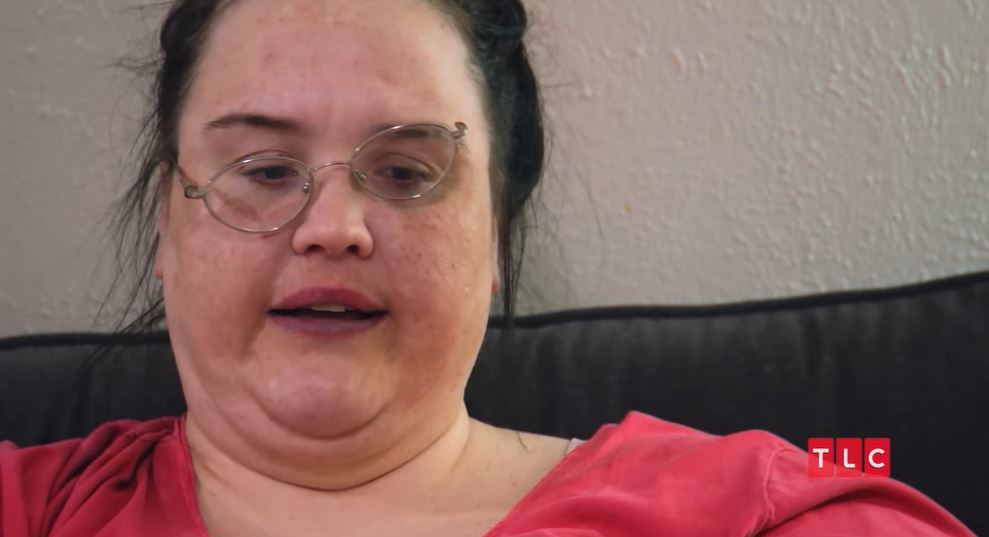 Watching the mind-blowing physical and mental transformations of morbidly obese individuals has somehow become an obsession that TLC’s ‘My 600-lb Life’ has been feeding since 2012. And to be honest, we get it. It’s not just because we are inherently nosy and get to learn about people’s past troubles and sob stories, but it’s also for the inspirational aspect. Seeing their determination to turn their lives around and do better for themselves and their loved ones encourages us to do the same. And My 600-lb Life Season 9 Episode 1, chronicling the story of Samantha, who started her journey at 950+ lbs, is no different. 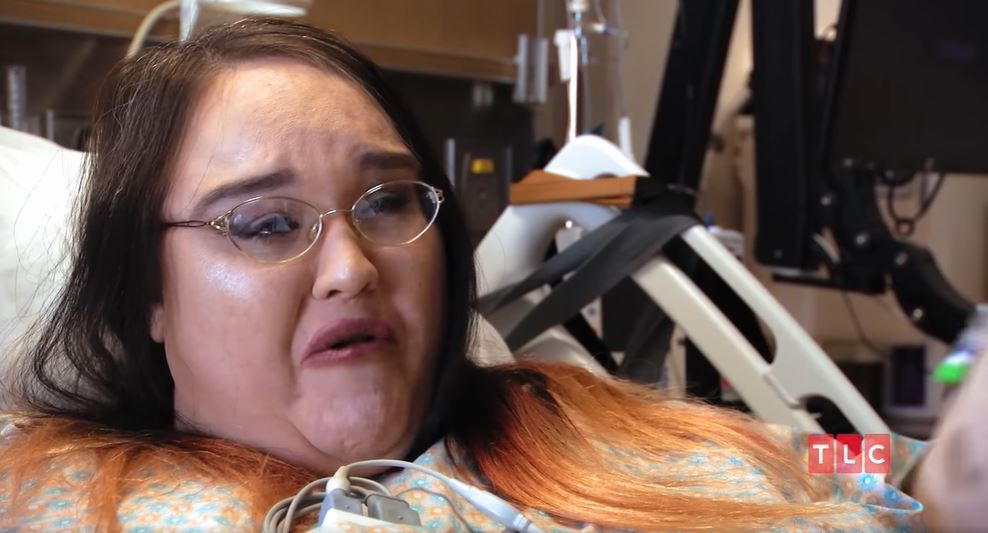 As per the official synopsis of the episode, entitled ‘Samantha’s Story’: “At nearly 1,000 pounds, Samantha is dangerously close to dying; to make matters worse, she’s paid to eat by making videos online; if Samantha doesn’t overcome her toxic relationship with food, she worries she will leave her daughter motherless.” Better known online as Vanilla Hippo, Samantha has been someone who exploited her weight in any way possible to provide for herself and her family. But then, once she realized that the weighing scale number was so high that she could pass away before achieving her life goals, she decided to turn her life around.

Therefore, Samantha packed up her bags, moved to Houston, and talked to Iranian-American surgeon Younan Nowzaradan (often referred to as Dr. Now) about her options. And he, like always, implied that if she valued her life and wanted to live, she’d have to cut down on her meals, exercise, and lose weight on her own before he could even think of performing a gastric bypass surgery or a sleeve gastrectomy to further assist her. And from the looks of it, no matter how Samantha was shown in the trailer, crying and telling the people around her that food was her entire life, it seems like she was able to do exactly what Dr. Now wanted from her.

Where Is Samantha Today?

Samantha or Vanilla Hippo’s story is a success for sure. Even though her Twitter profile currently describes her as a “6’2″ 750-pound” woman, some reports suggest that she’s actually down to 550 lbs and has received both a fat removal and an excess skin removal surgery. This information is even corroborated by her other social media accounts. About two and a half months ago, around mid-October, Samantha uploaded a video on her YouTube, explaining how “Miss Belly” is gone and how she’s now in a position that she loves her body unconditionally. She gave details of her surgery and said that although she was never immobile, she now has the stamina and the ability to walk like never before.

Samantha finally looks happy in her own skin and is so thankful to everybody who helped her along the way that she can’t even begin to describe it. In the video, she stated that she talked to Dr. Now while he was doing his rounds and thanked him for giving her her entire life back. “I don’t know if you understand that, but I – uh – will forever be thankful to you,” she said. “Like you took the chance and you did it and look at me now – the possibilities are endless.” In her own words, as far as she’s concerned, this journey has had a fairytale ending. Her weight has fluctuated, she’s had a few minor issues related to the numbers and the surgery, but the results, which can be clearly seen, overcome all of that.

In saying that, considering how content Samantha seems with her body and life now, we can only assume that she’s going to stick to this path and go on to shed even more weight, and we, for one, can’t wait to see her progress.