Where Is Samantha Taylor Now? 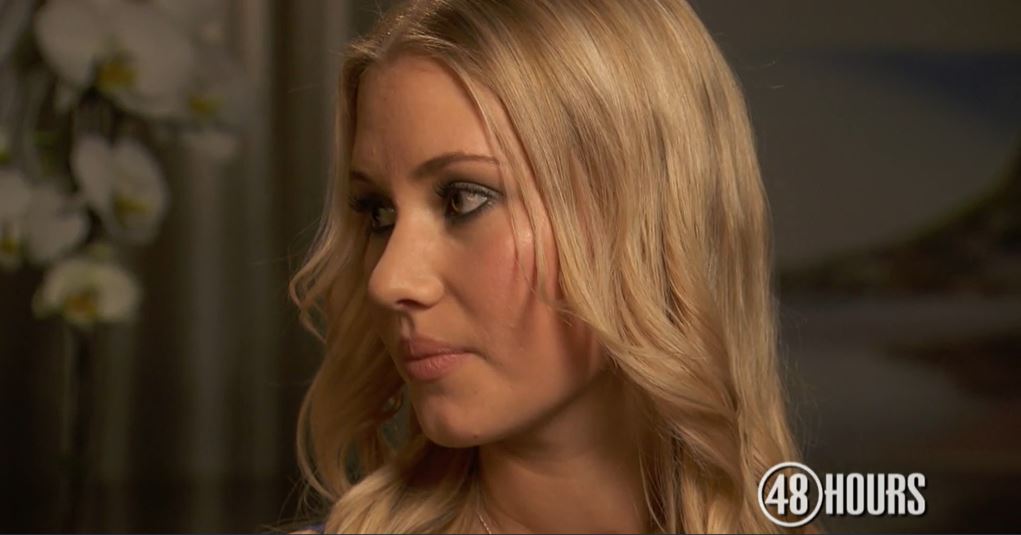 ‘Dateline: The Rise and Fall of Oscar Pistorius’ paints the complete picture of the life, ordeals, and actions of the infamous South African Paralympic gold medalist and convicted murderer Oscar Pistorius. There has been a lot of series’ that have documented his triumph and his ultimate downfall with the murder he committed, but ‘Dateline’ brings it to a comprehensive close with their in-depth analysis. One individual who was noteworthy in Oscar’s life, and therefore, in the trial against him was his ex-girlfriend, the one right before Reeva Steenkamp, Samantha Taylor.

Who Is Samantha Taylor?

Samantha Taylor met Oscar Pistorius for the first time during a rugby match back in 2010. Then, they connected on Facebook and started communicating. “He was very charming and respectful,” she told 48 Hours, “and we got along very well.” However, after a couple of months, when they were well into their relationship, she started noticing a change in his behavior. She said that he became possessive and developed a temper, and although it wasn’t directed towards her at first, it didn’t take long for him to turn violent. Once, while they were on a road trip, Oscar got angry, grabbed his loaded gun (which he always kept on him according to her), and fired a shot through the sunroof of the car. She also said that he used to bite and pinch her, which left her with a lot of bruises and scars.

Samantha and Oscar’s relationship lasted for about 18 months. And, it ultimately only ended because he cheated on her, with Reeva, in November of 2012. He had done it once before, but Samantha had given him another chance. She explained this, along with Oscar’s temper and gun issues, to the court in 2014, when she testified against him during Reeva’s murder trial. And then, Samantha talked to ABC News and said, “I think our whole relationship there were lies. From what I know, or from what I found out, there were definitely a lot of other women in his life at the same time as me.” To this date, Samantha feels as if she could have been the one who lost her life. She definitely thinks that she is lucky to be alive.

Where Is Samantha Taylor Today?

Samantha Taylor still resides in South Africa, and from the looks of it, she is doing very well for herself. She is running a business by the name of OLIŌ, which is a Cannabidiol (CBD) and wellness online store that provides specific, scientific-based, CBD focused products to help its consumers fulfill their lifestyle and health needs. Accessories, edibles, skincare, supplements, extracts, and oils, this South African based company has it all. As for Samantha’s personal life and relationship status right now, from her social media account, it seems as if she is single and happy to be so. She spends most of her free time with her friends and family and focuses on her personal and professional growth.

Samantha Taylor’s mother, though, Patricia Taylor, co-wrote a book with Melinda Ferguson entitled “Oscar: An Accident Waiting to Happen,” to document her daughter’s tumultuous relationship with the pro athlete and convicted killer. The book outlines Samantha’s life leading up to Reeva Steenkamp’s murder and makes several claims about Oscar, including one that suggests that his brother deleted evidence from his phone. It even says that the Olympian called Samantha just hours before Reeva was shot to death. (Featured Image Credit: CBS News / 48 Hours)