Where is Sarah Lichtsztejn-Montard Now? 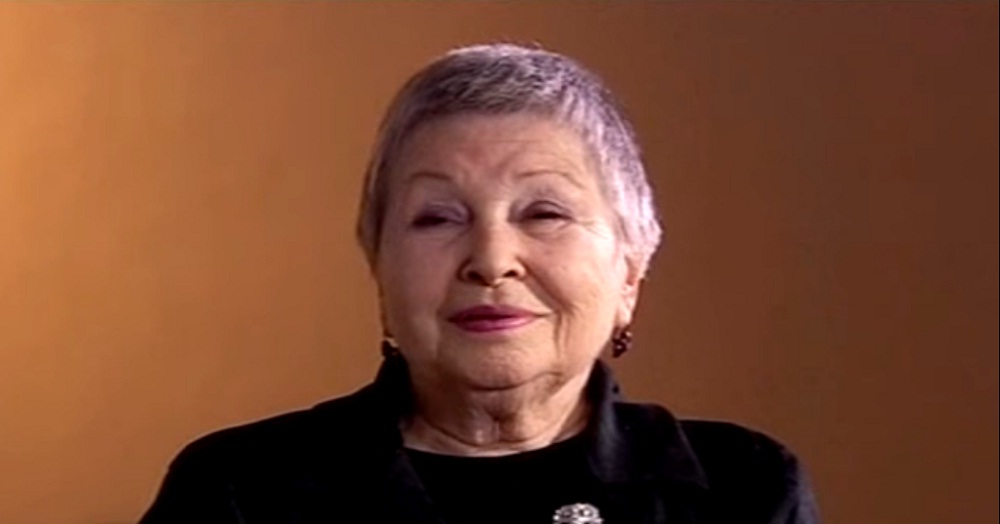 Sarah Lichtsztejn-Montard, along with her mother, was among the handful of people who managed to survive the Vel’ d’Hiv’ Roundup against the Jews of Paris. After being deep into the maelstrom of Nazi torture and barely enduring it, the Shoah veteran now recounts her story in the documentary ‘#AnneFrank. Parallel Stories’ along with other Holocaust survivors.

Sarah’s personal story is full of ups and downs where she and her mother had to persevere to eventually make it out of the Vél’ d’Hiv’. And if you’ve already watched the documentary, you’ll be well aware of how these events not only completely altered the path of her adolescence but even reflected later on in her life when she became a wife and a mother. That being said, for those who are wondering where she is now, here’s everything we know.

Sarah Lichtsztejn-Montard was born in March 1928 in Poland. In October 1930, she moved to France with her family because of the economic crisis and antisemitism beliefs in Poland. Settling down in the 20th arrondissement district of Paris, her mother worked as a dressmaker and her father was a journalist, poet, and a proud Yiddish teacher. However, soon, the Nazi turmoil caught up with Paris as well and her father was arrested and deported to Pithiviers camp, which he escaped. In July 1941, Sarah first heard rumors about potential round ups of women, children, and the elderly, but when she told her mother about it, she refused to believe it. But the next day itself, the massive roundup of Jews in Paris, ordered by the Nazi regime, ensued. And with this, Sarah and her mother became one of the 13,152 men, women, and children who were arrested in a span of only two days.

At the camp, where thousands were dumped on a stadium, Sarah’s mother sensed that something wasn’t right. Being apprehensive about what could potentially happen to them, she asked Sarah to somehow escape. That’s when Sarah managed to flee the location and was soon followed by her mother. But in May 1944, the two of them were arrested again and sent to Auschwitz, and then to Bergen-Belsen. Even after finding themselves at square one again, the two of them stayed strong and survived the camp.

Ultimately, they were set free on April 15, 1945, and even to this day, Sarah looks back and feels grateful for her mother’s intelligence during such dark times and also the kindness of the French police inspectors who simply disobeyed orders just to save them. In 1948, under the guidance of her father, Sarah became a part of a puppet theater known as Hakl-Bakl where she started off her journey as a Yiddish culture promoter.

Where is Sarah Montard Now?

Sarah Lichtsztejn-Montard is now a member of the board of directors of the Maison de la culture Yiddish, which is amongst the largest European centers promoting the conservation and dissemination of the Yiddish culture. As an author, she has several publications and library holdings under her name, and in 2015, she even published a memoir of her Holocaust experiences titled ‘Dismiss the Black Butterflies’. (Featured Image Credits: Mémorial de la Shoah | Sarah Lichtsztejn-Montard)

You can check out her profile at Maison de la culture Yiddish in the page linked below:

Here’s one of her recent interviews with Mémorial de la Shoah: