Where Is Sean Ellis’ Girlfriend Now?

Netflix’s ‘Trial 4′ explores Sean K. Ellis’ story of how he was wrongfully convicted and sentenced to life in prison for the murder of Boston Police Detective John Mulligan at the age of 19, and how, for the next two decades, he fought for his freedom and justice. It also features one-on-one interviews with all the people involved in this case, along with Sean’s loved ones.

We also get an insight into the steps the members of the justice system took to condemn him. One of the steps to ensure Sean’s conviction was the manipulation of Sean’s partner at the time, Letia Walker. But now, with that information, we bet that like us, you’re curious to know more about Sean’s personal life, right? Well, you’ve come to the right place.

Who Is Sean Ellis’ Girlfriend? 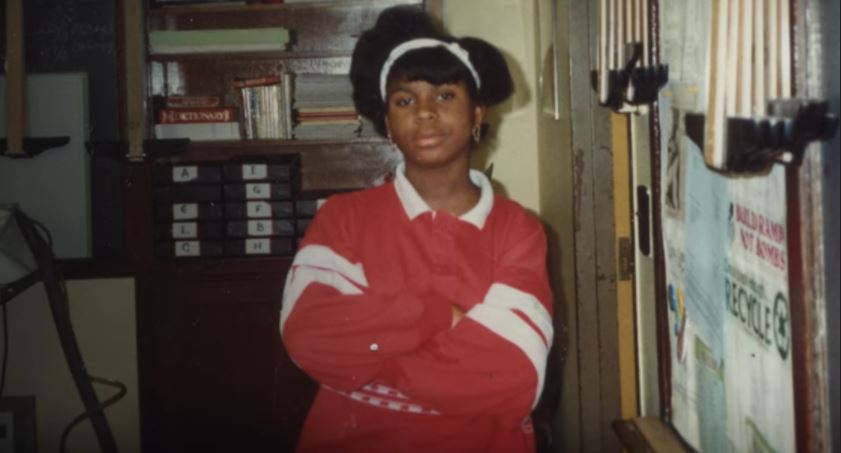 Sean Ellis’ girlfriend at the time was Letia Walker. They met in the Dorchester neighborhood of Boston, where they were both living, and it was love at first sight for him. Sean got a mutual friend of theirs to make the introductions, and soon, they began a serious relationship. Back in 1993, when he was first arrested for murder, Letia was just a teenager who had a son of her own already. So when Letia was approached by the authorities to testify against Sean, she couldn’t really say no, especially as they implied that they could get the Social Services involved and take her child away from her.

Therefore, even though she and Sean were planning to get married, Letia did what was asked of her. She testified in court against her boyfriend, implicating him of having possession of the murder weapon as well as the late detective’s service weapon. She said that Sean had brought them both to her apartment and placed them under her nightstand before getting a couple of his friends to dump them in an empty lot nearby.

Furthermore, as a fingerprint purported to be hers turned up on the clip of one of the firearms, her statements, which she was granted full immunity for, became even more believable. After Sean was convicted in 1995, he and Letia parted ways, quite amicably, we should add. And now, even though Sean has his freedom again, he and Letia are not together. According to Sean’s website, he is currently in a relationship with a colleague of his from Community Servings, which is a Boston-based non-profit agency that prepares and delivers nutritious meals to those in need.

Where Is Sean Ellis’ Girlfriend Now? 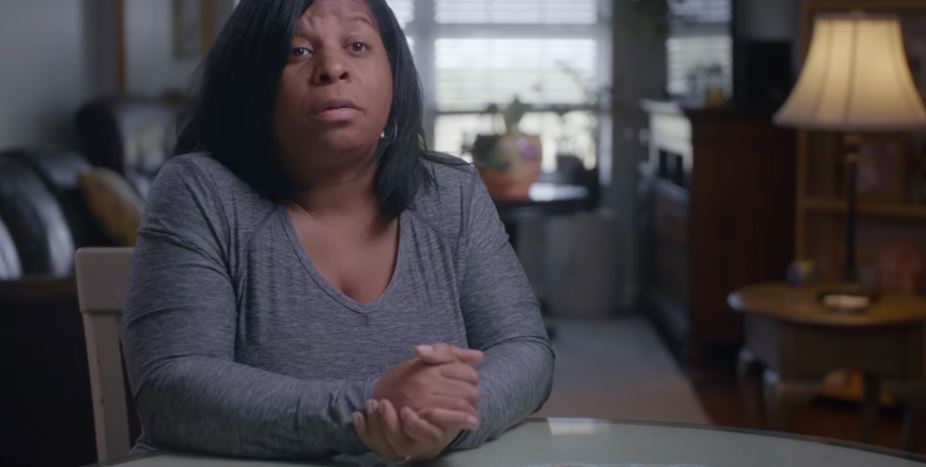 Letia Walker has made a good life for herself. She focused on her studies, graduated from Baystate College, and now, she is the proud owner and CFO of LJL Cleaning Services and Organizing. Her professional business provides office and home cleaning services, along with expert organization, that is now also topped with their own natural cleaning products. As for her relationship with Sean, this single mother still seems to be close and friendly with him, meeting every once in a while to catch up, but it is strictly platonic – from both sides.

Sean’s Facebook profile shows that he is currently in a relationship with a woman named Toka Hontas, to whom he proposed to in the summer of 2020. According to his website, they plan on getting married sometime next year. Sean isn’t very vocal about their relationship online, but he did recently post a cute photo of them together, alongside which he talked about growth, overcoming obstacles, and tackling traumas, which he ended with an “I love you!,” implying that she helped him settle down and be a civilian once again.