Where is Sean Michael Kratz Now? 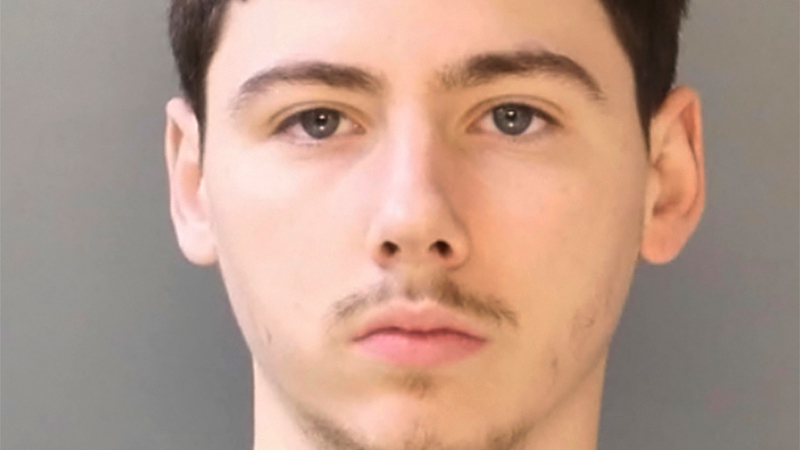 ID’s ‘The Lost Boys of Bucks County’ looks into the 2017 disappearances and deaths of Dean A. Finocchiaro, Thomas C. Meo, Jimi T. Patrick, and Mark R. Sturgis, from Pennsylvania. The murders, not only made headlines but also stunned the whole nation. Along with Cosmo DiNardo, another person who was charged and eventually convicted for some of the murders was Sean Michael Kratz, DiNardo’s cousin.

Who is Sean Michael Kratz?

Sean Michael Kratz is Cosmo DiNardo’s cousin, who was charged with three counts of criminal homicide, abuse of a corpse, conspiracy to commit murder, and two other charges. Even though DiNardo did not have a prior criminal history, Kratz did. He was involved with burglary, criminal mischief, criminal trespassing, etc. In July 2018, Kratz allegedly denied his chance at a plea deal. In November 2019, he was found guilty of both first and second-degree manslaughter. This was regarding the deaths of Tom Meo and Mark Sturgis. Subsequently, he was sentenced to life in prison, without parole eligibility. It was also stated that he pay $ 35,000 in restitution.

As per reports, Kratz joined DiNardo to help rob people. He was picked up before meeting Dean Finocchiaro. Even though DiNardo agreed to shooting Dean, he stated that Kratz shot him first. A conflicting statement, but his involvement in the deaths of both Thomas Meo and Mark Sturgis was made more apparent after the investigation. District Attorney Matthew Weintraub, said “He was an utter and miserable failure. The defendant had so many opportunities not only to extricate himself from this awful, heinous, diabolical plan to snuff the life of three boys he didn’t even know, he could’ve saved them, but he chose to think only of himself.” Weintraub also said that he did not want Kratz to become famous due to the case, but just an ‘afterthought.’ Charles Peruto, Kratz’s defense attorney stated that he may soon file for an appeal and that he was glad that his client did not get the death penalty. It was not exactly stated as to why Kratz backed out from the plea deal.

In the court proceedings, Meo’s mother said, “Everything you, Kratz, took, is exactly what you no longer have the right to receive. You call your cousin a monster. Yes, he’s a sick monster but you’re an evil monster.”

Where is Sean Michael Kratz Now?

Sean Michael Kratz is presently serving his sentence in SCI Phoenix. However, he is expected to be transferred to SCI Camp Hill near Harrisburg, wherein the Diagnostic and Classification Center for male inmates is situated. As per reports, this will then determine his custody classification. Jimi Patrick’s grandfather, Rich Patrick said, “I’d rather him be in maximum security prison. I can’t understand why he’s not when he killed four people.” Adding to it, Weintraub said, “We really don’t have any say or control where a person convicted of a crime serves sentence, no matter how heinous.” (Feature Image Credit: 6abc.com)