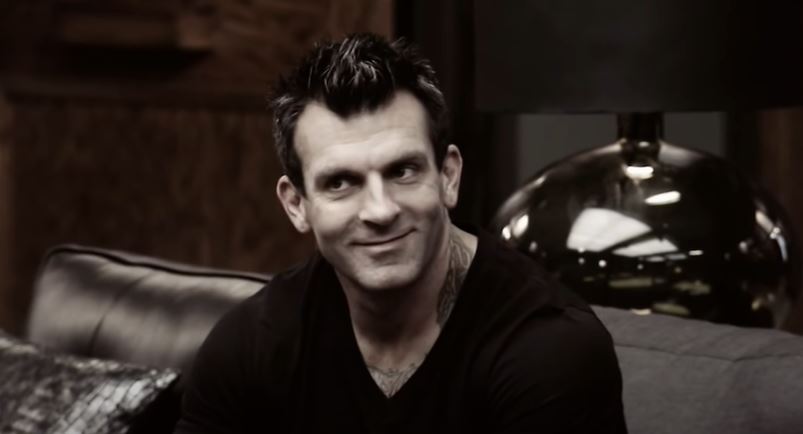 Ever since its premiere in 2012, ‘Ink Master’ has become Paramount’s (then Spike) flagship show. Unscripted TV series’ have always been, and probably always will be, a huge part of the channel’s roster, but this tattoo competition has given it a rating that remains unmatched to this day. Judged by Jane’s Addiction guitarist Dave Navarro, Chris Nuñez of ‘Miami Ink,’ and famed tattooist Oliver Peck, it has some of the best tattoo artists showcasing their skills to prove that they are better than their peers. Now that it’s been so long since the first season concluded, let’s take a look at what season 1 winner Shane O’Neill is up to, shall we?

Who Is Shane O’Neill? 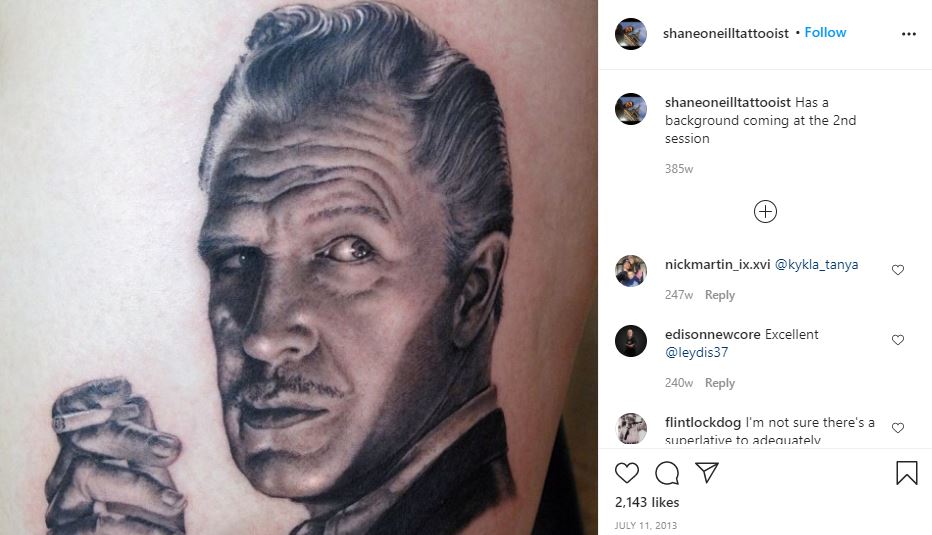 A graduate of the University of Arts in Philadelphia, with a Bachelor’s degree in Fine Arts, Shane O’Neill is a self-taught tattoo artist. He began his career in the creative world as a freelance professional illustrator, but after gaining some much-needed experience, he made the “natural transition” into tattooing in 1997. Subsequently, once Shane got married and started a family, he moved to Middletown, Delaware.

This move from Pennsylvania provided Shane with a serene and quiet atmosphere that both he and his clients – coming from big cities and small towns alike – all appreciated. In 2010, he opened his own shop, Shane Oneill’s Infamous Tattoo, at 26 W. Main Street. Shane, whose work had already received a lot of media attention because of the intricate designs and attention to detail by 2011, was contacted by Spike TV itself to participate in the debut season of ‘Ink Master.’

Although he said that it was tough leaving his wife and three daughters – then 16, 13, and 7 – behind to go to New York and spend weeks shooting, it gave Shane a once in a lifetime experience that he will never forget. After all, in the end, Shane O’Neill bested nine other tattoo artists over an eight-episode arc to be crowned the first winner of the series, earning not just a $100,000 prize and a feature in Inked magazine, but also plenty of bragging rights for the rest of his life.

Where Is Shane O’Neill Today? 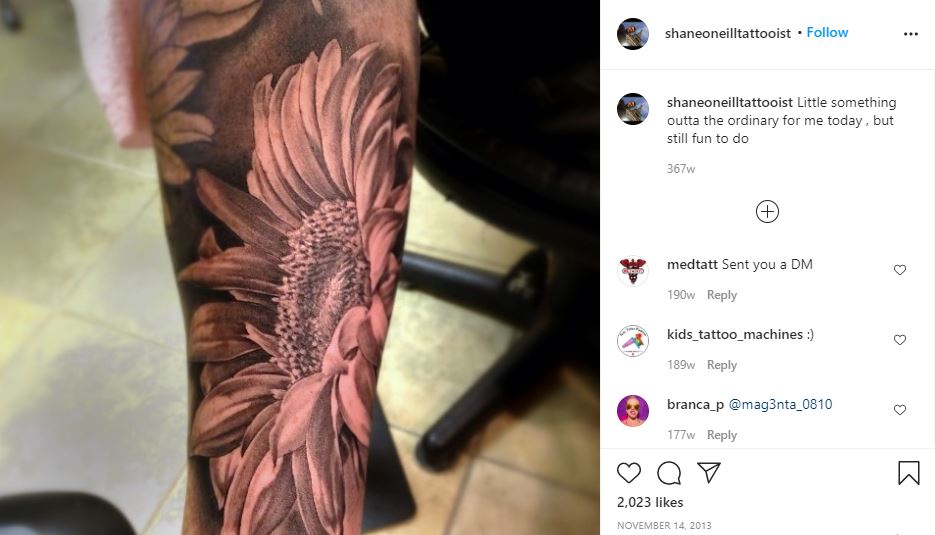 In 2012, Shane O’Neill only owned two shops – one in Middletown, Delaware, and the other in Willow Grove, Pennsylvania. But now, he has expanded his reach by being available, by appointment only, all around the nation, in stores owned and operated by some other tattoo artists as well. One of them is Bullseye Tattoo Shop, located in Staten Island, New York. Along with that, Shane has also since launched his own company, System One Tattoo Products, which sells all commodities related to tattoos and piercing aftercare.

Shane is currently recognized as one of the best portrait and realism tattoo artists in the United States of America. The plus point for him, though, is that he specializes in wildlife and horror artwork, so he’s not just bound to one genre or type, enabling him to have clients from all walks of life. Apparently, most of Shane’s out of city clients come from Washington, D.C., Baltimore, Philadelphia, and New York. We should also mention that Shane’s work has been featured in renowned tattoo magazines like Tattoo Society, Rise Magazine, and Wet Red Ink.