Where Is Stephanie Arnold Now? 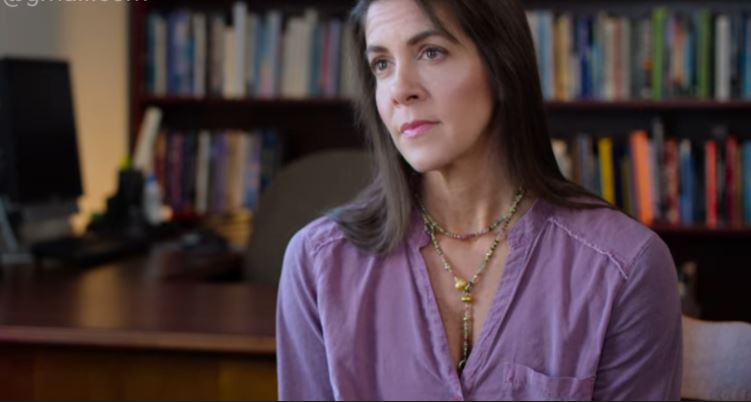 Netflix’s ‘Surviving Death’ is a six-part documentary series that does an in-depth investigation into the possibility of an afterlife. By examining near-death experiences, mediums, apparitions, and reincarnations, filmmaker Ricki Stern brings journalist Leslie Kean’s book of the same name into a new light. And in the very first episode, focusing on near-death experiences or NDE’s, we get introduced to Stephanie Arnold. She gives us a much more different account than what we’re usually used to hearing when it comes to the blissful nature of an NDE. So, curious, we did a bit of digging, and here’s all that we found out about her.

Who Is Stephanie Arnold? 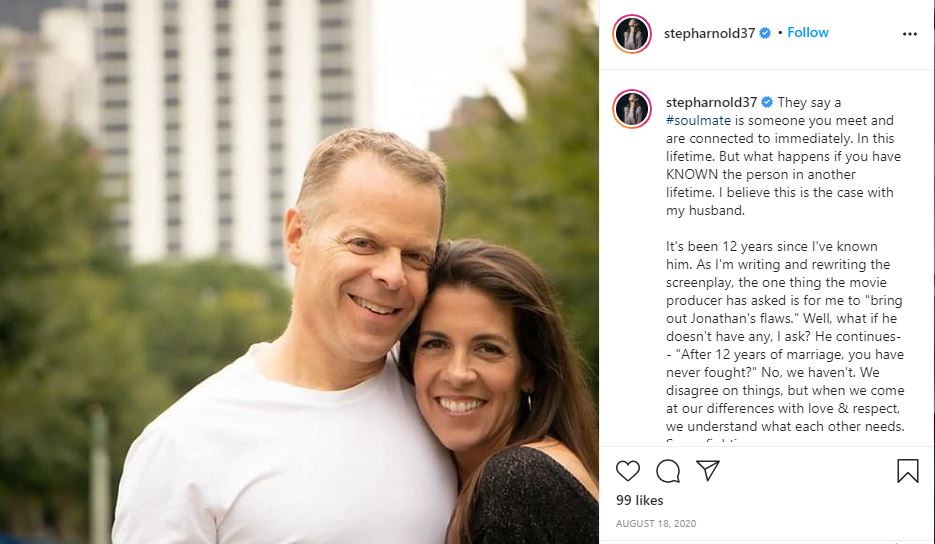 Born on July 7, 1971, Stephanie Arnold is an author, speaker, and producer. After completing her studies and gaining a little bit of professional experience, she established her own production company called Fisch Food Productions Inc., where she held many roles, including that of an executive producer for 14 years. Along with Fisch Food, Stephanie also co-founded Busby, an invitation-only social networking site that allowed entertainment and media professionals to connect, showcase their talents, and gain opportunities.

However, around 2013, during Stephanie’s second pregnancy, induced via IVF, everything changed. As Stephanie’s 20-week ultrasound was going on, she was told that she had a condition called placenta previa, which could be dangerous for both the mother and the child. But Stephanie, after doing thorough research, told her husband, Ph.D. Economist Jonathan Arnold, that their baby would survive, but she wouldn’t. She had all these premonitions about hemorrhaging, along with other grave omens that she just could not ignore. And in the end, when the time came, Stephanie did suffer from an amniotic fluid embolism immediately after giving birth. She was clinically dead for 37 seconds, where she claims she was both in her body and not.

Where Is Stephanie Arnold Now?

Stephanie Arnold had told her family members months before the incident that something along the lines of this traumatic experience would happen, but no one believed her. And later on, she claimed that she had already predicted the details of her flatlining, which stunned the doctors, especially as Stephanie coupled it with the exact information of what was going on in the operating room while she was supposed to be dead. Stephanie could tell them exactly who was resuscitating her, who was at her feet, and what her OB-GYN was doing.

Following this, Stephanie realized that she was an intuitive being and could feel when something was about to go wrong – not just with herself but with strangers who happen to be in her line of sight as well. She doesn’t particularly understand it, but she tries to make the best of the situation in any way she can. And this is precisely why she wrote ’37 Seconds: Dying Revealed Heaven’s Help’ in 2015, explaining the occurrence as best as she could along with its aftermath. Now, at the age of 49, Stephanie, residing in the Greater Chicago Area, works as an advocate and an international speaker, sharing her story with the world. 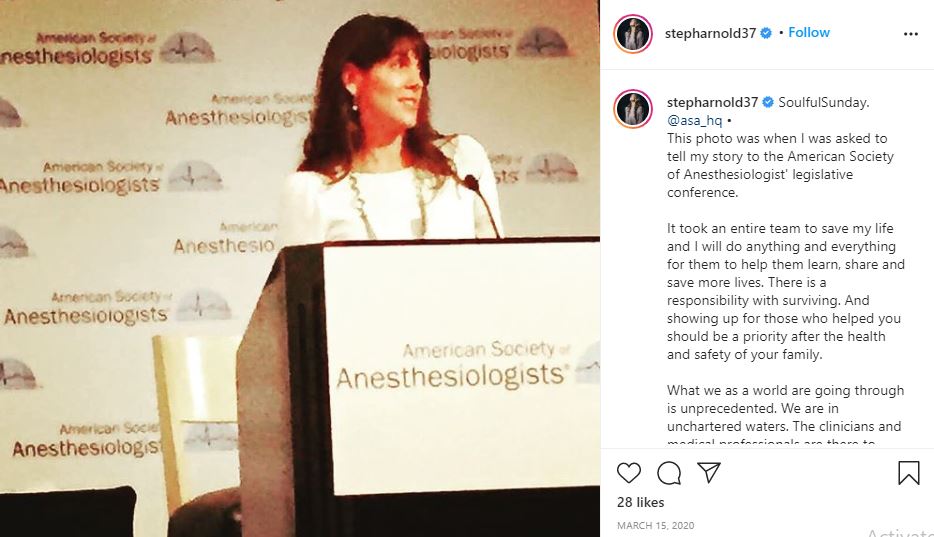 Stephanie currently serves on the board of directors for the Amniotic Fluid Embolism (AFE) Foundation, speaks on patient advocacy to organizations like the American Society of Anesthesiologists and Association of Women’s Health, Obstetrics and Neonatal Nurses, and has even raised money for Northwestern Memorial Hospital’s Prentice Women’s Hospital. She has worked with the University of Chicago (Divinity and Medical Schools), the Department of Defense, Chicago Ideas Week, and has also been named one of Today’s Chicago Woman’s “100 Women of Inspiration.”