Where is Steve McDowell Today? 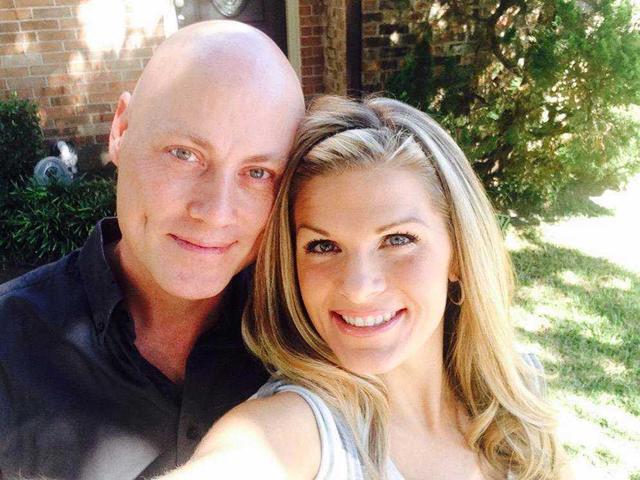 NBC’s ‘Dateline’ features the disappearance and murder of Crystal McDowell, a realtor from Baytown, Texas. Her disappearance and death are engraved in the minds of her family and the police investigators, especially due to the nature of the crime. It also stood out because of another dire situation around which it took place-Hurricane Harvey.

Crystal was last seen when she stepped out of her boyfriend’s residence on 25 August 2017, stating that she needed to go pick up her children from her recently divorced ex-husband’s place. But one day later, nobody had seen her. In the onslaught of downpour and floods, Crystal’s family, friends, and boyfriend continued to search for her to ultimately uncover some shocking truths. Life, in many ways, cannot now be the same for them now.

Who is Steve McDowell?

Steven McDowell is Crystal McDowell’s ex-husband. Their divorce had gotten finalized in June 2017. In the initial part of the case investigation, the divorce was stated to have been a cooperative one, but as evidence and statements of others flooded in, it seemed like it was barely a smooth-running relationship.

Steve McDowell was allegedly hesitant about getting a divorce. Crystal’s family also mentioned that Steve was distraught with the whole proceedings of the divorce. The same was attested by Krysta McDowell,  Steve’s daughter, from his previous relationship before Crystal. As per reports, Crystal had filed for a divorce one year after their marriage but did not go through with it at the time because of emotional manipulation from Steve’s end. The investigators also learned that shortly after their divorce, Crystal had called 911, stating that her husband refused to give her their children. He had threatened of hurting both them and himself. However, he later returned the children, and the charges were subsequently dropped. Cindy Serrate, Crystal’s aunt states on ‘Dateline’ that Steve was planning on proposing to Crystal on a family cruise trip, even though they had just gotten divorced recently. Furthermore, Crystal was on the verge of cutting Steve off financially. She had been financially providing for Steve even after their divorce.

Few days after Crystal went missing, her car was found in the parking lot of a nearby motel. The case investigators began gathering surveillance footage around the motel and found security footage of Steve McDowell stuffing something that seemed like clothes in a trash can. Though the police officers managed to trace it, the problem was that it had been scattered due to the storm. Furthermore, another footage found from Walmart showed someone closely resembling Steve buy a bicycle and ride it out. It did not take long for the investigators to understand what had happened. However, the only problem they faced was proving it, as most of it was circumstantial evidence, but soon they got what they needed.

Steve McDowell, perhaps overwhelmed by the surmounting pieces of evidence against him, finally confessed to the police. He said that he had strangled Crystal to death, almost in a chokehold. It was the result of a heated argument they both had over her staying out the whole night. Crystal had allegedly stated that she didn’t want anything to do with Steve anymore. In the confession tape, he said, “I covered her face with a bag…I tied her up and put her in trash bags and put her in the car.” He then disposed the body in a wooded area near Needlepoint road. He eventually led the police officers to the area, where they finally recovered the body.

In June 2019, during Steve McDowell’s trial, he stated that he had killed his former wife out of ‘sudden passion.’ If the claim is found valid, it can reduce the defendant’s sentence to just two years in Texas. However, the jury found him guilty of murder and sentenced him to 50 years in prison.

Where is Steve McDowell Now?

At present, Steve McDowell is still serving his prison sentence. He will only be eligible for parole in 2042. His children’s legal custody was taken over by Crystal’s friend, Mandy Avalos. (Feature Image Credit: Cbsnews.com)