Where Is Street Outlaws Filmed? 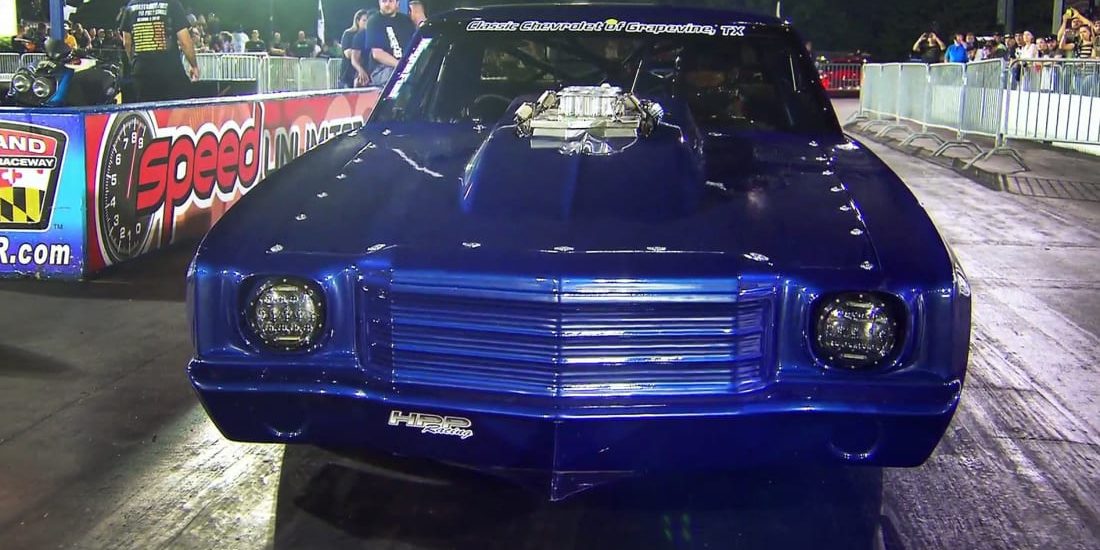 ‘Street Outlaws’ is a reality television series that is perfect for automobile fanatics and street race lovers who like to see some action on the screen. The show gives us a peek into the world of illegal street racing as it follows a group of street racers from Oklahoma and some of the best car racers in the country. The racers exhibit their skills and compete against each other to make it to the top ten on “The List” and determine whose car is the fastest. Naturally, fans must be curious to know where the series is filmed. Let us take a look!

‘Street Outlaws’ is filmed in different parts of the US as the racers go to various places to compete. Some of the states where the show has been filmed include Oklahoma, Texas, Arizona, Illinois, Nebraska, and Wyoming. Here are the details on some of the most famous filming locations!

For those who did not know, Oklahoma City (or OKC) is the hotbed for street racing and boasts the fastest underground street racers and cars in the country. It has been a popular hobby in the area for decades, which could be why Shawn Ellington of the ‘Street Outlaws’ fame set up Midwest Street Cars in OKC.

The original returns to take back the streets.

OKC is back to show the kids how it's done when a new season of #StreetOutlaws premieres Monday, January 11 on @Discovery. pic.twitter.com/zh5zXHV2r3

A race in season 8 has was filmed at the Texas Motorplex in Ennis. This is the venue where the OKC crew races in the presence of about 30,000 fans. The quarter-mile drag racing facility is the first National Hot Rod Association “super track.” An episode of ‘Street Outlaws’ was filmed at the San Antonio Raceway, located on 3641 South Santa Clara Road in Marion, Texas. It is known for hosting street and drag racing events. Fort Worth in Texas is another location that features in the series.

In the fall of 2020, Mohave County, Arizona, served as a filming location for the series. Filming took place between mileposts 6 and 7 on the Old Highway 91, which is situated east of Sand Hollow Bridge.
The production team takes prior permission from the local authorities to film the races. So, although street racing itself is illegal, the show is not.

However, this does not mean that the racers do not feel the heat from the law now and then. A few scenes have also filmed in Scenic, which is a small community in the county, not far from the location where the race takes place.

The show had also shot a race at the world-class Route 66 Raceway. The drag race facility comprises a 0.25-mile dragstrip and a 0.375-mile dirt oval. Route 66 Raceway is owned and operated by International Speedway Corporation. The series had also filmed parts of an episode of season 2 in Chicago. 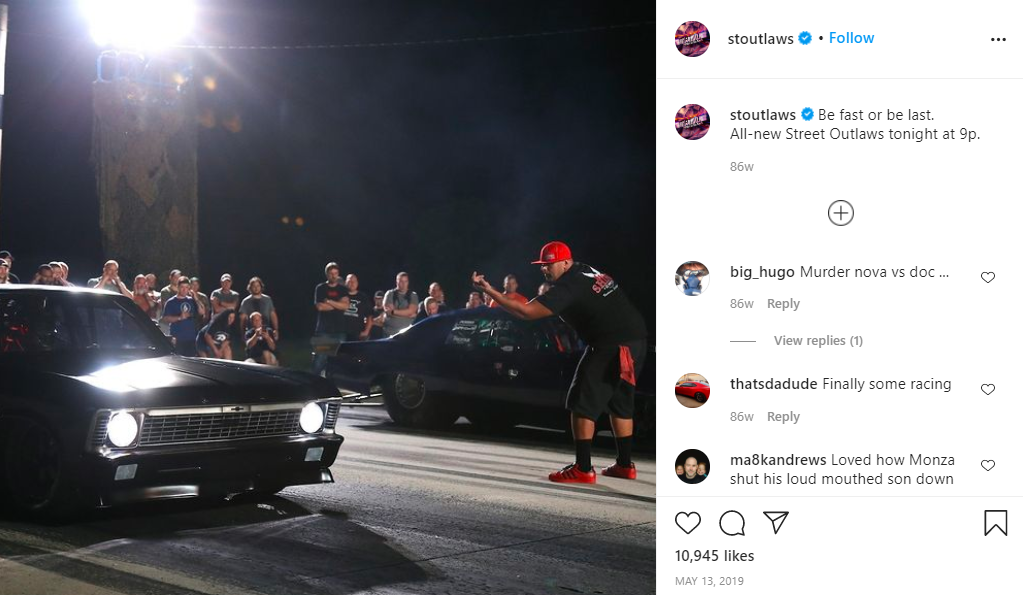 One of the shooting sites of the series is the Scottsbluff-Gering area. The show proved beneficial to the local economy as it added about $2 million in the time that it filmed there. Law enforcement and medical personnel were present at the site.

A race in the series was also filmed on Highway 257, also known as the Casper West Belt. Casper has a history with automobiles and plays a significant role in the energy industry ever since oil was discovered in the Salt Creek Oil Field in 1889. The first oil refinery in Casper was set up in 1895. 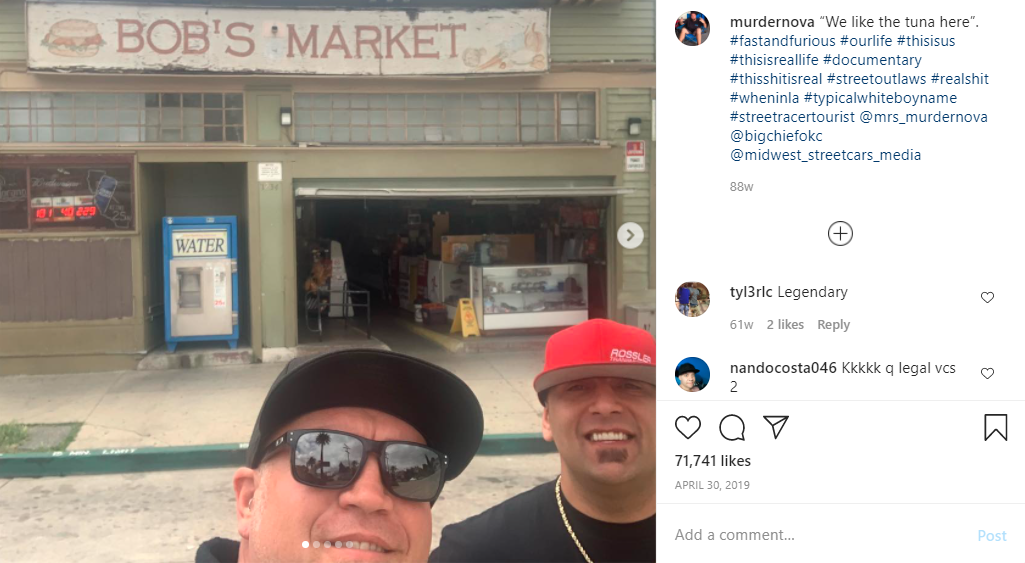 Some of the other filming locations are New Orleans (Louisiana), Wichita (Kansas), Memphis (Tennessee), Las Vegas (Nevada), Kansas City (Missouri), and possibly even in Sayre (Oklahoma). Filming locations in California include Compton and Los Angeles.