Where Is Sucheta Dalal Now? 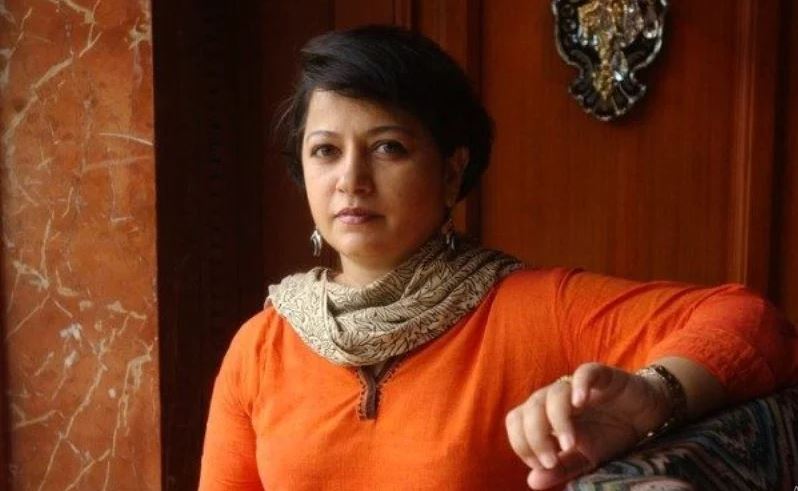 More than 28 years after India’s biggest securities scam first came to light, comes ‘1992 Scam: The Harshad Mehta Story,’ which chronicles how it all went down. This 10-part true-crime drama web series chronicles how Harshad Mehta, a stockbroker, took advantage of the loopholes in the Indian banking system to play the Bombay Stock Exchange and cheat them out of crores of rupees for his own gain.

Although it is an adaption of the book ‘The Scam: Who Won, Who Lost, Who Got Away,’ penned by Sucheta Dalal and her husband, Debashish Basu, we can’t forget that it was actually the former who first broke the news of the fraud. Curious to know where she is now? We have got you covered.

Who Is Sucheta Dalal?

Sucheta Dalal is a journalist and author who has built her reputation from insightful analysis, high research, and groundbreaking news stories. She obtained a Bachelor’s of Science degree in Statistics from Karnatak College, following which she earned a graduate and post-graduate degree in Law from Bombay University. Subsequently, in 1984, Sucheta began her career in journalism by landing a job with Fortune India, an investment magazine.

Later, she went on to work in news companies like Business Standard and The Economic Times before becoming the Financial Editor for The Times of India. While she held this last position, she broke the news about the Indian financial scam, which led to a CBI probe and ultimately resulted in the arrest of Harshad Mehta.

Where Is Sucheta Dalal Now?

For over 25 years, Sucheta Dalal has been making headlines, quite literally, that affect India and its people on a daily basis. Her areas of journalism include a vide variety – capital market, consumer issues, investor-related problems, and the infrastructure sector. However, it is still her numerous investigative pieces that are the most notable. We should also mention that, over the years, Sucheta has been conferred the prestigious Padma Shri Award, the Chameli Devi Award instituted by the Media Foundation, and Femina’s Woman of Substance Award for her zealous work in journalism and all that she has achieved in the field.

Today, Sucheta Dalal works as a Consulting Editor for MoneyLIFE, which is an online magazine that functions as the primary source for news and opinions on personal finance, banking, and industry sectors in India. She also has a usual column with various publications, including the Dainik Hindustan, where she shares her views on the securities market to help civilians invest better. According to her Twitter profile, Sucheta is an activist and a trustee of MoneyLIFE as well. And as if all this isn’t enough, she takes an active interest in consumer and investor-related issues as well, protecting commoners from frauds and wrongdoings.

For the latter, Sucheta has been a member of the government set up Investor Protection and Education Fund and the Primary Market Advisory Committee of the Securities and Exchange Board of India. And currently, she is an active trustee of one of the biggest consumer and investor protection, promotion, and advocacy groups in India, Consumer Education and Research Centre of Ahmedabad. Sucheta is also a member of Bank of Baroda’s committee for consumer services and a member of the Advertising Standards Council of India’s (ASCI) Consumer Complaints Council (CCC).