Where is Sunday Best Filmed? 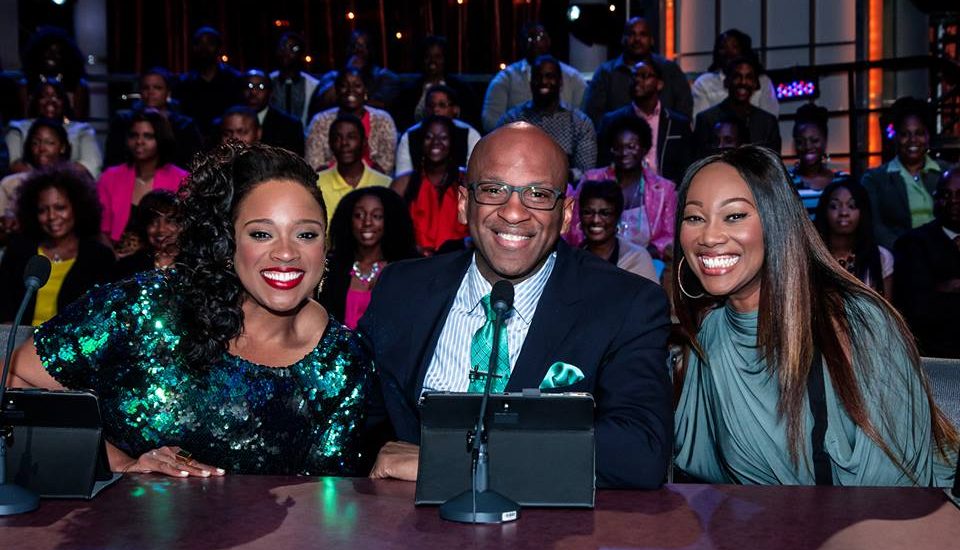 One of the good things that reality television has done is provide a platform for talented people to get recognized. Reality series come in all shapes, sizes, and forms, with competition shows being one of the most popular ones. It is this sub-genre of reality series that provides the biggest platform to talented folks. Out of the many kinds of competition reality shows, singing shows are some of the most popular ones. After all, singing is something whose essence can travel through television screens, unlike some other art forms. It is even more fascinating to note that there are different kinds of singing reality shows too. One of the more unique ones is ‘Sunday Best.’

‘Sunday Best’ airs on BET and is unlike any other singing reality show out there. What makes it unique? Well, it is the fact that ‘Sunday Best’ is a gospel music singing show. That is the logic behind its title. The series sports a competition format that is similar to other reality shows. It begins with the judges setting out to discover some hidden gospel singing talent all over the United States. Then, the ablest people are selected to advance. Each week, the competition intensifies until the finals stage is reached and a winner is crowned.

‘Sunday Best’ is presented by Kirk Franklin. The musician is prominent for leading choirs such as ‘The Family,’ ‘One Nation Crew,’ ‘God’s Property’ and others. He has won as many as 16 Grammy Awards!

‘Sunday Best’ is a competition reality show that is entirely filmed in the state of Georgia. To be more precise, filming for the reality show is carried out at The House of Hope. The Baptist Church is located on 4650 Flat Shoals Parkway in Decatur, Georgia. The church is almost a century and a half old! Its massive size contributes largely to its ability to host an entire reality production. Since ‘Sunday Best’ is a gospel singing competition show, The House of Hope proves to be an ideal filming location.