Where Is Tali Shapiro Now?

ABC’s ’20/20: The Dating Game Killer’ chronicles the story of Rodney Alcala, a prolific serial killer, who often posed as a friendly photographer to lure women and young girls into a secluded place so that he could attack them. He crept from coast to coast for his victims, one of whom was an eight-year-old girl, using different names so as to remain as inconspicuous as possible. That eight-year-old, Tali Shapiro, is Rodney’s first known victim, and fortunately, she lived to tell the tale. So now, if you’re curious to know more about her and her current whereabouts, we’ve got you covered.

Who Is Tali Shapiro? 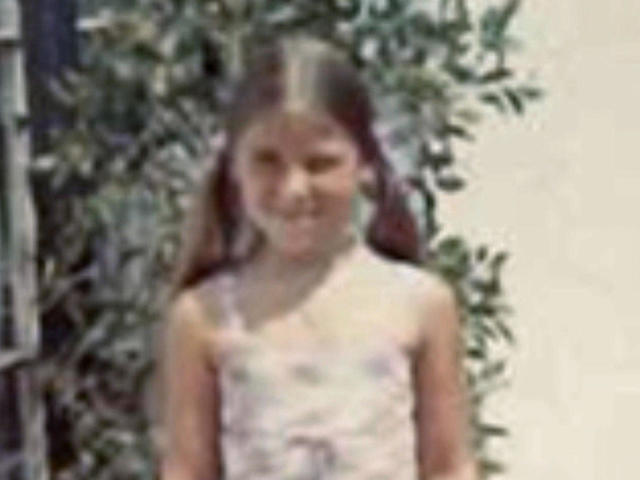 It was on a sunny day in September 1968 that Tali Shapiro, 8, residing at the iconic West Hollywood hotel, Chateau Marmont, had her encounter with Rodney Alcala. She was on her way to school when a car pulled up beside her, and a stranger leaned out the window, asking if she needed a ride. At first, Tali refused, but when she heard him say that he knew her patents, she got into the car. Thankfully, a good samaritan called the police as soon as they realized that the man was taking Tali to his place. When the police arrived, they knocked before bashing down the door, giving Rodney enough time to flee.

Tali was found in the kitchen – nude, bloody, and with a steel bar pressed to her neck. But as soon as she was heard gagging, everything shifted gears, with the priority being saving her life. Although brutally attacked, Tali miraculously survived. She was in a coma for 32 days and spent months in the hospital, having to re-learn how to get back on her feet. After that, to get away from the incident, Tali’s parents relocated the entire family to Puerto Vallarta, Mexico, staying there for many years. “I don’t remember going up to the apartment,” Tali has since revealed. “And I don’t remember anything after that.”

Where Is Tali Shapiro Now? 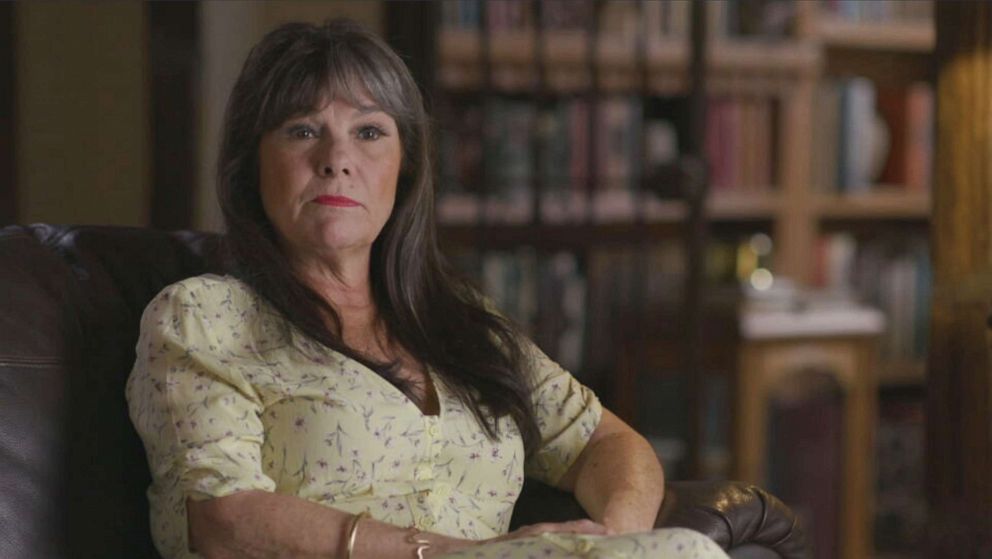 In 1971, Rodney Alcala, having been identified, was charged and arrested for Tali Shapiro’s rape and attempted murder. However, as Tali’s parents refused to allow her to testify at his trial, he was able to plead guilty to the lesser charge of assault – child molestation in particular. But in 2010, when Rodney was on trial for the murder of five other women, she gladly took to the stand to testify against him, revealing every single detail that she remembered. At the end of her testimony, Rodney, who was representing himself, said, “I sincerely regret and apologize for my despicable actions that day.”

Tali Shapiro, though, did not respond to him, making it clear that his apology meant little to her. At the age of 60, Tali is now back in California, where, as per the last records, she works in the food and beverages industry as a personal professional in Palm Springs. She also has a happy family of her own and is content with the fact that her assailant, now on death row, will never see the light of day again. In saying that, the one thing Tali does maintain her anger at is that Rodney was able to get so many women under his clutches. She believes that she should have been his first and last victim, not the first of many.

Read More: Where is The Dating Game Killer Now?