Where is Unabomber Ted Kaczynski Now?

America has seen its share of domestic and foreign terrorists, who have carried out attacks, driven by various motivations. However, in the history of US terror attacks, few have managed to stand out as prominently as the Unabomber. In Netflix’s docuseries, ‘Unabomber – In His Own Words’, we are taken deep into the life of Ted Kaczynski, trying to understand why he did, what he did.

Ted’s brother, David, who was instrumental in his arrest, is also interviewed to give us a glimpse into the mind of the severely troubled genius. Naturally, you might be wondering about where Ted is now, and whether he is alive. We have got you covered in that regard.

Who is Ted Kaczynski? 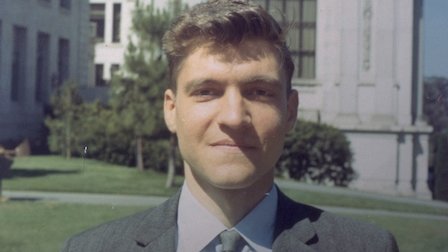 We won’t waste too much time here since information about Ted and his horrific crimes is known to everyone. Ted first sent a homemade bomb to Northwestern University in 1978. This marked the start of his 17 years of attacking spree, where he spread terror through bombings.

In what has been the most expensive investigation in the history of the FBI, the Bureau tracked that Ted had made 16 bombs during this time, resulting in 23 injuries, and 3 deaths. The FBI task force which was formed to take Ted down was named UNABOM (University and Airline Bombings), which gave Ted the nickname Unabomber, in the press.

A math prodigy, Ted boasts an IQ of 167 and is a Harvard alum. However, he quit his promising academic career early on, to lead a reclusive life, which soon devolved into serial bombings. Ted’s reasons were dictated by his beliefs, which have been outlined in the manifesto “Industrial Society and Its Future”. It documents his anger with technology, which prompted him to take the extreme measure of bombing, to try and incite a revolution.

The publication of this manifesto tipped off Ted’s brother, who called the taskforce. A subsequent linguistic analysis by the Bureau allowed them to arrest Ted Kaczynski.

Where is Ted Kaczynski Now? 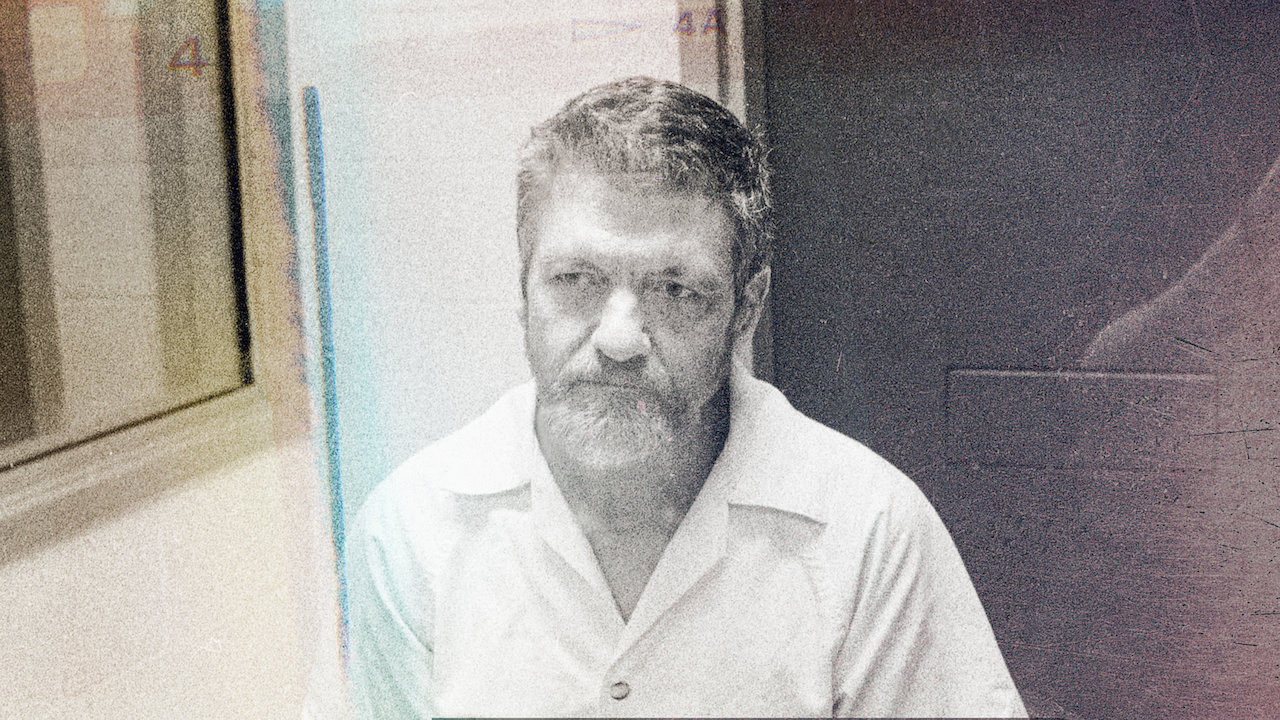 Ted was arrested in 1996, on 10 counts of illegally transporting, mailing, and using bombs, as well as 3 counts of murder. Initially, he did not want to plead insanity but tried to kill himself in jail. An evaluation showed him to be a paranoid schizophrenic. This is the only reason why he escaped a death sentence, and took a plea deal instead, in 1998. Ted received eight life sentences without the possibility of parole.

Therefore, at present, Ted is at the ADX Florence in Florence, Colorado. Known as the Alcatraz of the Rockies, this prison is the only current supermax in the US and hosts the nation’s most dangerous criminals. Ted has spent the past 20 years here and compared to his life of seclusion outside, he did make some friends in prison.

Eerily, his friends were in for similar crimes. Ted’s mates include Oklahoma City Bomber Timothy McVeigh, and they remained friends until Timothy was executed, as well as Ramzi Yousef, imprisoned for the 1993 World Trade Center bombing.

Reports suggest that Ted rarely comes out of his cell, spending 23 hours in his 12-by-7-foot abode, which is not too different from the 12-by-10 foot primitive cabin, where he was arrested. Bob Hood, who worked at the supermax where Ted is locked up, spoke about his demeanor, saying, “If you actually met Kaczynski, you would find a very quiet, very recluse person who knows multiple languages, and most of his days are spent reading books in various languages. I tried to figure out what connection I could make with him. Beyond saying, ‘Good morning warden,’ he’s very distant. Many of them will spend the whole day talking to you because they’re lonely and they’re locked up. Kaczynski is in his own world.”

Notably, Ted keeps himself busy writing letters and legal briefs, and apparently still reaches out to the media. In an ironic turn of events, he responded to the 50th reunion letter for the class of 1962, in 2012, stating this his current occupation was ‘prison’, and his eight life sentences are ‘awards’. He still maintains that he is not mentally ill, and reports have suggested that his disciplined life and writings suggest a presence of mind, as well as proof of the man’s piercing intellect.