Netflix’s ‘Spelling the Dream’ takes its viewers through the life of several top spellers, their families, and most importantly, the kind of hard work they put in on a day to day basis to win the Scripps National Spelling Bee. The documentary places particular emphasis on the kind of support and training these children receive from their parents.

Additionally, it tries to address the curiosity, and, sometimes, the racist comments these children’s hard work is met with. In fact, CNN anchor Alisyn Camerota, came under quite the fire for her comments at the time she was intervening the 2017 winner of Scripps National Spelling Bee, Ananya Vinay. In any case, that topic aside, spellers like Tejas Muthusamy have shown the way hard work and persistence go a long way in not simply achieving one’s goals but also learning several other things along the process.

Who is Tejas Muthusamy? 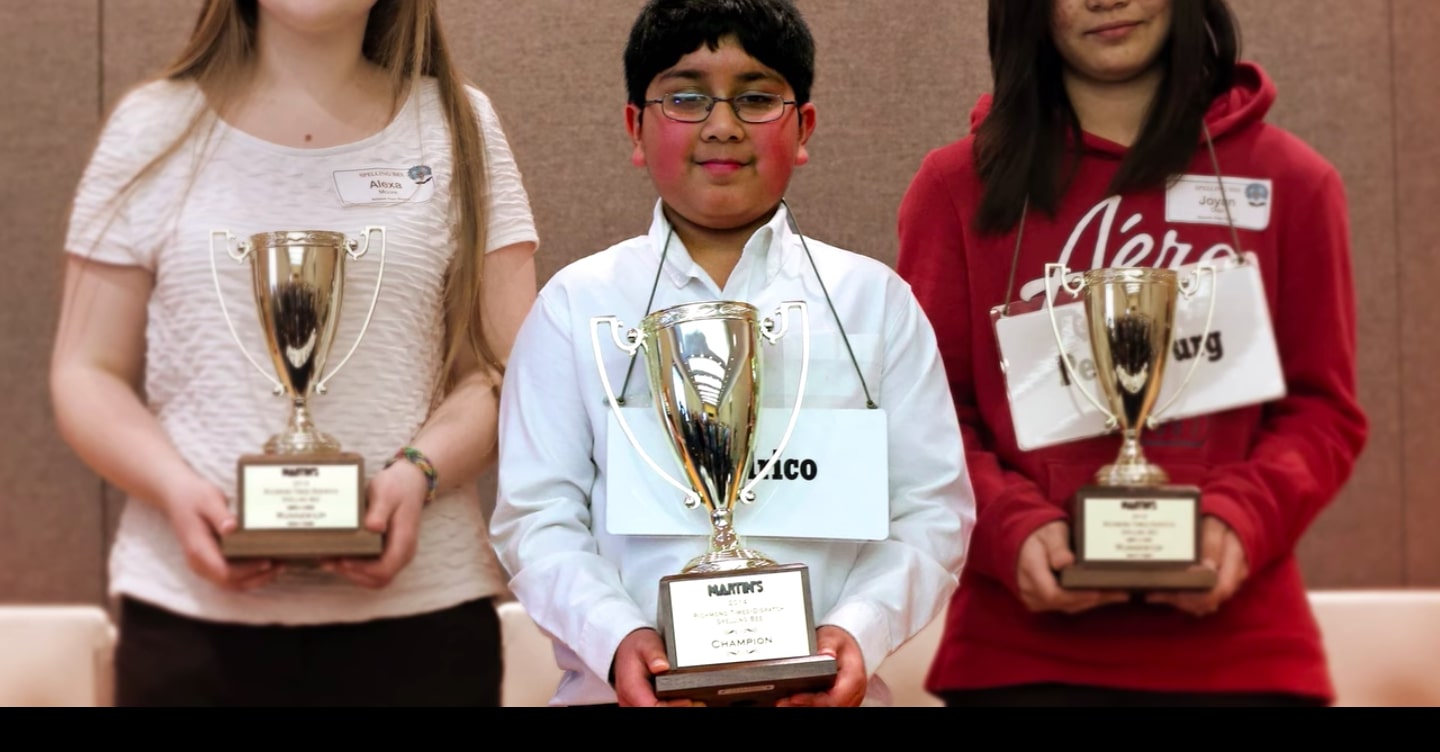 Tejas Muthusamy is a speller who has participated in the Scripps National Spelling Bee four times;  2017 was the last time he was a participant for the competition. Unfortunately, he lost to the word, ‘saussurite.’ Nonetheless, the documentary, which shows him preparing for the Bee, also looks at the kind of effort both him and his family put when it came to prepping for the completion. Tejas is from Glen Allen, Virginia. His parents are Muthusamy Jeevanantham and Srilatha Santhanagopalan. Tejas has a younger brother, Shreyas, who, too, is a speller. In his profile video, he had mentioned that even his grandfather lives with him. His mom helped him prepare by quizzing him on words from the dictionary. At the end of the week, she would quiz him on the words he missed to make sure they were ingrained in his memory. Outside of spelling, his hobbies include karate, swimming, cooking, and performing Indian classical dance.

Tejas has a lucky charm, which is a purple rock he got from his fifth-grade teacher. He never goes without carrying it to any of his spelling bee competitions. He has over 30 trophies from participating in several bees. In any case, the moment when he lost in 2017 was a painful sight to watch as he sat asking his mother if she knew the word’s spelling. In any case, unlike many, he has come a long way in the competition.

Tejas Muthusamy seems to be honing his other talents at the moment. He took up studying Russian, French, and Turkish in 2019. He has also found an interest in debating and has been politically active by participating in various campaigns. He has also taken an interest in volleyball. In an interview, he talked about how he had his first free summer since his last Scripps National Spelling Bee. Furthermore, talking about his learning from the competition, he said, “If I won, I would not have had that fire to do something else. I would have felt complacent.”

Tejas, who is quite wise beyond his age, still keeps up with the Bee and stated that he is rooting for fellow Virginians. He still seems to be quite a famous speller as he has many followers on his Instagram page. He is also a part of Generation Ratify Virginia, which has the collective mission to guarantee equality for all.