Where Is The Blacklist Filmed? 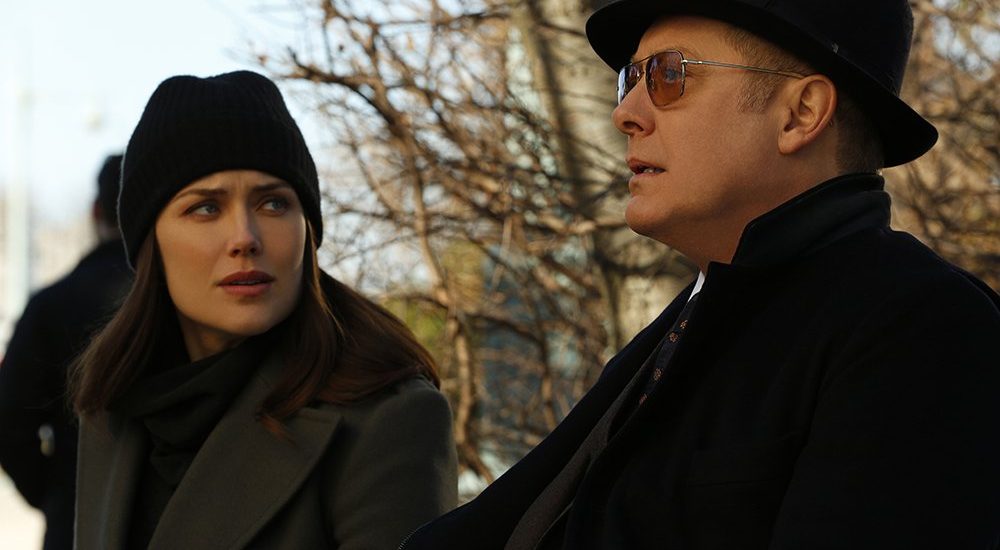 ‘The Blacklist’ is a crime thriller that revolves around Raymond “Red” Reddington (James Spader), one of the most wanted criminals on the FBI’s list. The former U.S. Navy officer turns himself in after many years of eluding capture. He maintains a list of “blacklisted” global criminals that he has come in contact with over the years and is willing to share the information with the FBI on two conditions – one is for immunity against prosecution, and the second one being that he gets to work exclusively with Elizabeth Keen (Megan Boone).

The series has gathered a strong fan base and critical acclaim over the years, mostly due to Spader’s spectacular performance. It has also won several accolades, including a Primetime Creative Arts Emmy Award. Created by Jon Bokenkamp, the series premiered on September 23, 2013. Although it is set in Washington, D.C., you will be surprised to know where it is actually filmed!

The characters are frequently in and out of the FBI headquarters in Washington, D.C., but most of the series is filmed in New York. You may have recognized some of these sites that were chosen for filming. Let us take a look!

‘The Blacklist’ is primarily filmed at the Silver Screen Studios located on 62 Chelsea Piers, Suite 300 in New York City, New York. The studio spans across 200,000 sq. ft. space and offers a range of production facilities for commercials, television series, music videos, feature films, and special events. The notable productions filmed in the studio include ‘Law & Order,’ ‘Spin City,’ ‘You’ve Got Mail,’ and ‘In & Out.’ 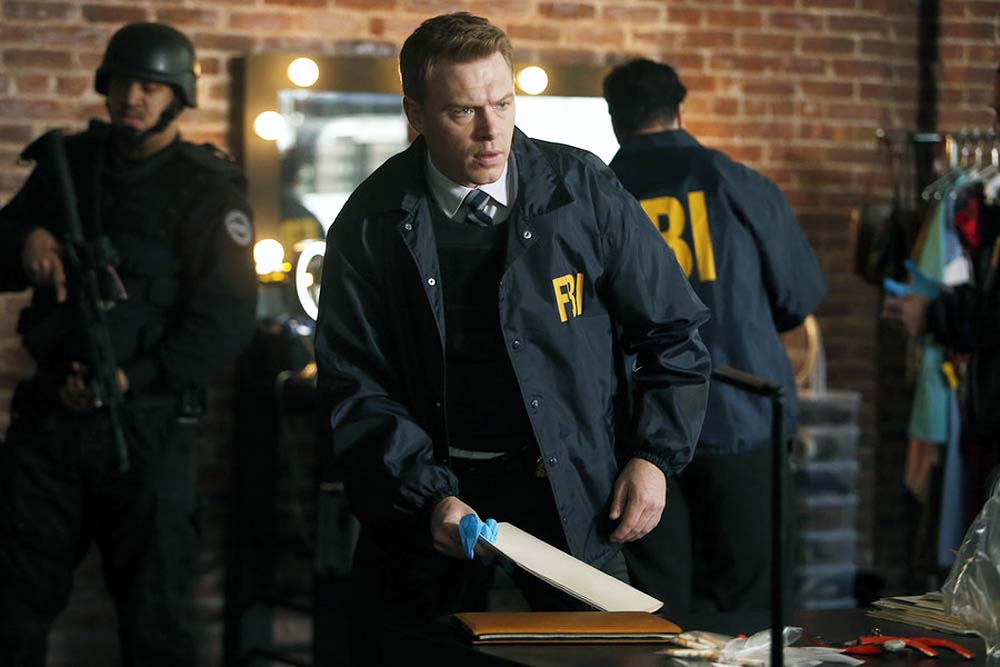 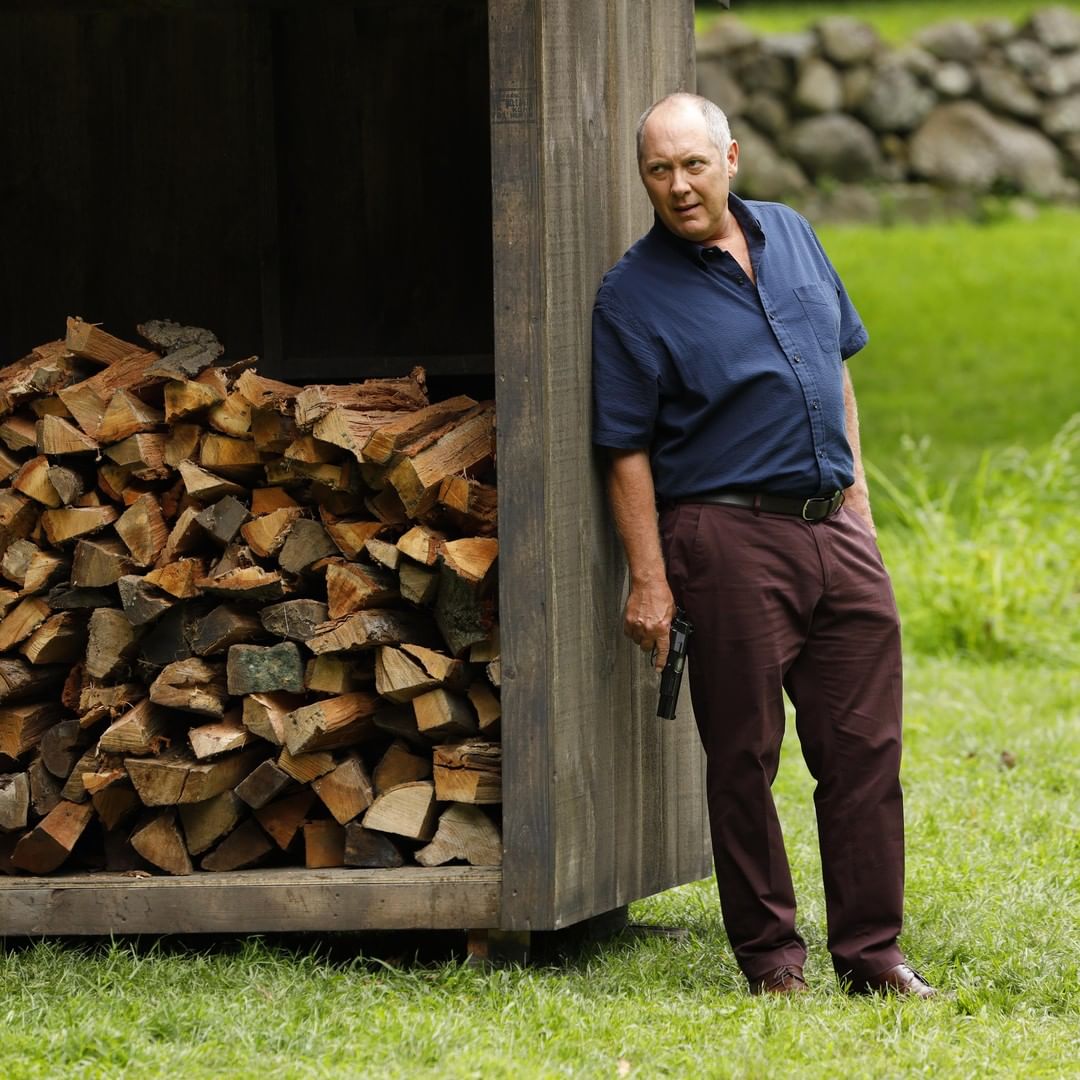 Scenes were also filmed on Honeywell Street in Queens, Cobble Hill Park in Brooklyn, and Fort Wadsworth in Staten Island. The series also features different parts of the state of New York, including Pleasantville and Pearl River. Tarrytown Music Hall was also chosen for filming several scenes where the team shot for about two days for season 7. Some sequences were also filmed at Main Street and Route 117.

Specific locations that serve as the filming site of ‘The Blacklist’ include “iconic American locations” in Washington, D.C. The chosen sites are the J. Edgar Hoover building, Lincoln Memorial, the Washington Memorial, and the National Mall. 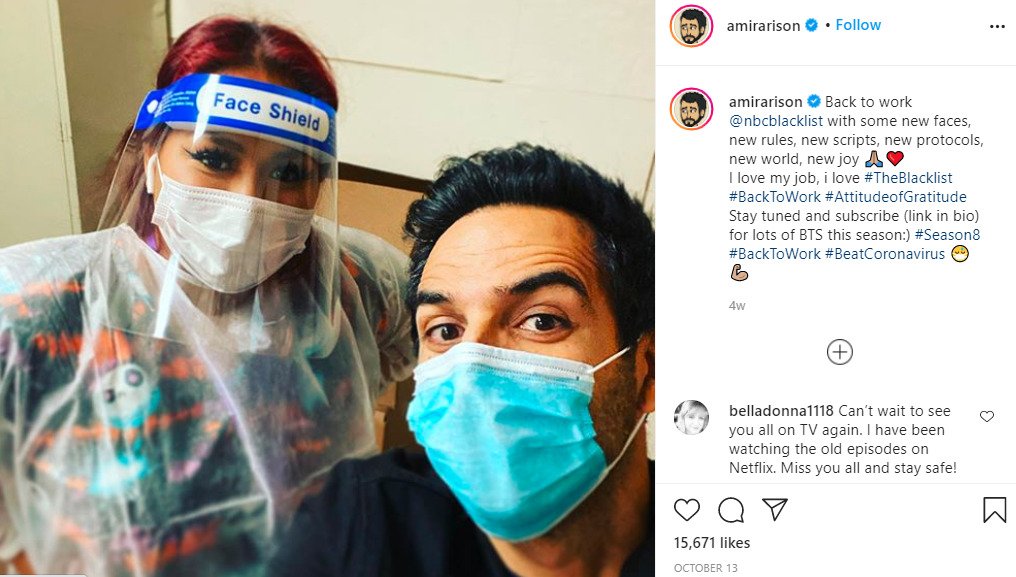 With the Covid-19 pandemic halting productions mid-March, the showrunners struggled to finish filming the seventh season and ultimately resorted to a creative amalgamation between live-action and graphic-novel-style episodes.