Where is DJ David Mueller Now? 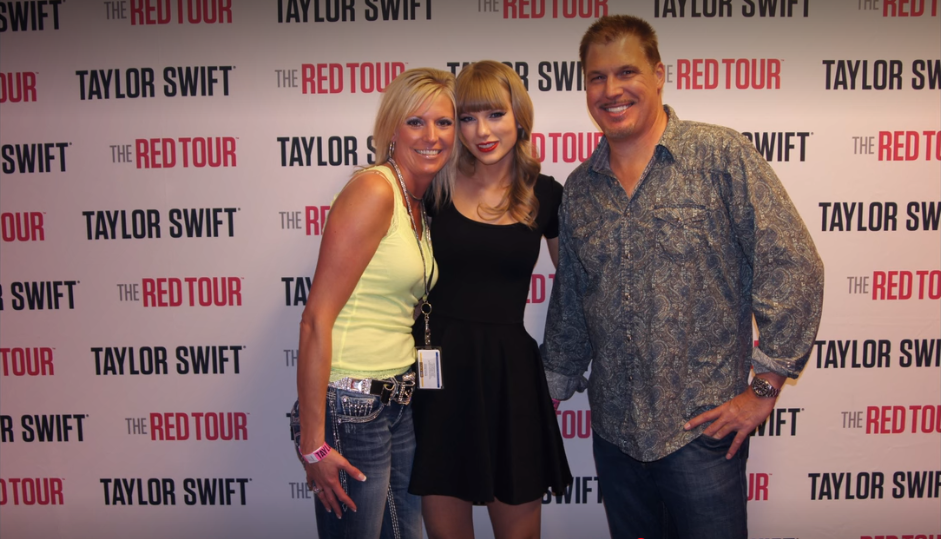 Netflix’s ‘Miss Americana‘ invites us into Taylor Swift’s life, as we witness her creative process, and are guided through incidents that have left a deep and lasting impact on the singer. One of the most traumatic incidents she has had to go through is the sexual assault at the hands of a DJ.

Swift remarks about how she eventually came out of the incident stronger. We see in ‘Miss Americana’ how Swift portrays the incident as an example of giving courage to women everywhere to speak up about their experiences with sexual assault. Taylor Swift, the star, makes an extremely political statement here. She speaks up for the right of every woman to call out their assaulter.

Naturally, the DJ is disgraced, and you might be wondering about where he is now. We have got you covered in that regard.

What Happened Between Taylor Swift and the DJ?

Taylor Swift crossed paths with David Mueller, the DJ, in 2013, at Denver’s Pepsi Center, during a meet and greet. According to Swift’s statement, “He took his hand and put it up my dress and grabbed onto my ass cheek, and no matter how much I scooted over it was still there. It was not an accident, it was completely intentional, and I have never been so sure of anything in my life”.

Mueller sued Swift for $3 million, saying Swift’s team exerted improper pressure on the radio station where he worked, which got him fired. Losing his job at Denver’s KYGO station reportedly led to a loss of a $150,000 annual salary. Swift countersued, for a symbolic $1, to show that women would not back down from those who sexually assault them. A jury found in favor of Swift, who was paid the 1 dollar by Mueller.

Where is DJ David Mueller Now?

Mueller used to live in Colorado, at the time of the trial and worked for KYGO under the pseudonym ‘Jackson’. He got a job at a Mississippi radio station. He started in January 2018 on Greenwood’s KIX 92.7. Mueller took a new on-air name, Stonewall Jackson, and co-hosted “Jackson & Jonbob”, a morning show, from 5 to 9 a.m.

His employer defended the hiring choice, saying, “I sat down with him face-to-face in Minneapolis before I offered him the job and talked to him about it. He’s either the world’s best liar, or he’s telling the truth. I tend to believe his version of the story and most people who have talked to him face-to-face do believe his version of the story.”

Despite finding a job, after the allegations, and getting away without paying almost anything in damages, Mueller maintains that he is innocent, and Swift totally ruined his life. He has commented, saying, “Now I’m afraid to even talk to women. I feel like I’m in a prison. I’m not myself anymore. I don’t even go near women.”

In conclusion, it appears as though Mueller still feels that he did not do anything wrong, and it was Swift who ruined his life intentionally. However, the jury has ruled in Swift’s favor, and one must say that the singer has been magnanimous enough to make the lawsuit a matter of principle, and not money. Mueller continues to have a career, and one has to wonder what might have happened, had he been ousted in a post #MeToo world.