Where is the House in Paranormal Activity Located?

There’s something very unsettling about the potential of technology that scares the living hell out of us. Cameras, for instance, can help us capture things that we may not always be able to see. That’s the reason why found footage films have now become some of the most appreciated movies of the horror genre.

Classics of the sub-genre including ‘The Blair Witch Project‘ and ‘Paranormal Activity‘ have no underlying storylines, rely on retro-scripting, and almost no professional filming equipment is used for shooting them. And yet, there’s something so “omnipresent” and terrifying about them. These films solely rely on using their characters as narrative devices and creating the right atmosphere with their simplistic yet basic visual effects. ‘Paranormal Activity’ does something similar and even manages to make a character out of the home that serves as its backdrop. If you’re curious where this home is actually located, read on further.

As you may already know, the action of the entire first ‘Paranormal Activity’ movie unfolds inside a home. The original location of this house is 13236 Bavarian Drive, San Diego, CA, United States and it was reportedly built sometime in 1986. 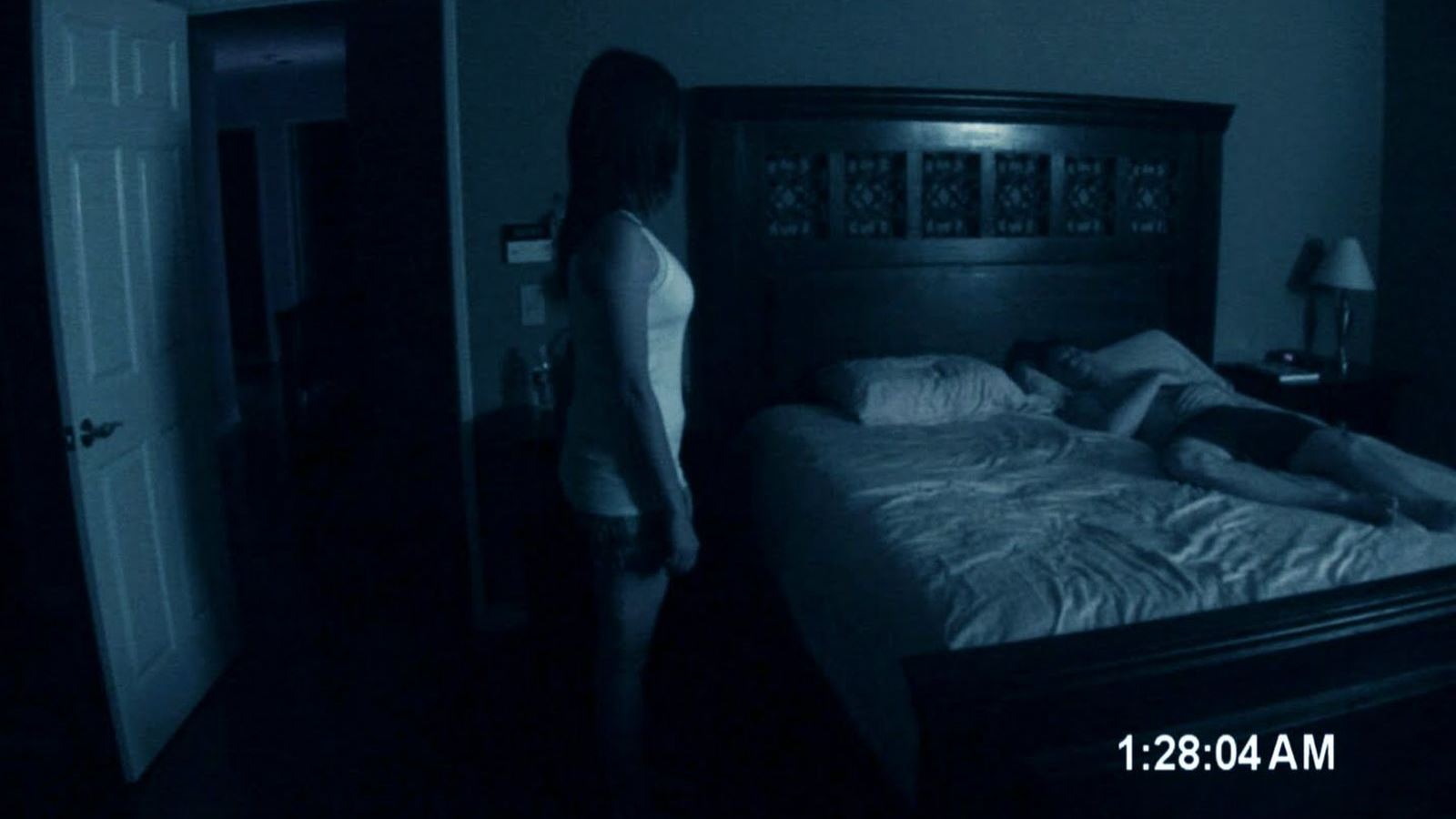 When director Oren Peli first moved to a new home, he could hear the regular squeaking in his floor that one usually hears when the foundation begins to settle. Although he knew there are no signs of the paranormal in his home, these weird noises that kept him up planted the seeds for the movie franchise. He even explained this in an interview with Newsweek by claiming that “I don’t think it was anything supernatural. A lot of it was natural stuff like the house settling, but that’s what got me thinking: what goes on when you’re asleep?”

Because of a lack of budget and experience in filmmaking, Oren Peli used the most basic equipment for the filming of the movie. He used a home video camera for recording, and for most scenes, he kept it mounted on a tripod or other stable objects. The director also followed a very stringent, self-imposed seven-day filming schedule in which he carried out the filming of the entire movie in his own home which was located at 13236 Bavarian Drive, San Diego, CA, United States. Once he was done with his out-of-sequence filming, he spent several hours editing a 70-hour pile of footage and shortened it to a standard 86-minute feature film.

Here’s a tweet from “seriously strange” which confirms that the movie was filmed at the director’s house:

The first Paranormal Activity movie was filmed in the director's own house. pic.twitter.com/pIvXHNHEwc

Check out the Google street view of 13236 Bavarian Drive, San Diego below: