Where Is Toni Locy Now?

Netflix’s ‘Trial 4,’ like almost all the other true-crime documentary shows on the platform, chronicles an intriguing tale that raises some serious questions and makes us wonder whether the justice system can truly be relied upon. Back in 1995, Sean K. Ellis was wrongfully convicted of the 1993 murder and robbery of a Boston Police Detective – John Mulligan – and sentenced to life in prison without parole.

And it was only years later that it came to light that some of the investigating officers on his case were corrupt and had ulterior motives to have him convicted. As the eight-part series examines all this, a former reporter from The Boston Globe, Toni Locy, thoroughly explains how it all came to be. Curious to know more about her? Here’s what we found.

Back in 1981, Toni Locy, with a determination to work as a reporter, graduated from West Virginia University with a Bachelor’s of Science degree in Journalism. Subsequently, she became a law enforcement correspondent with the Philadelphia Daily News, covering crimes and justice cases at the local, state, and federal level, before landing a position with The Boston Globe. For four years, Toni worked as a project team reporter for the newspaper.

While she held this position, Toni wrote and published about the Boston Police Department’s inability to solve crimes in a four-part series. This series was so crucial that it led to her nomination for the Pulitzer Prize. Toni Locy has always maintained that while racial injustice and greed remain a part of the arms of law enforcement, true justice can never prevail. After all, in her years of reporting, she has seen it all first hand.

Therefore, to raise awareness, she wrote about it most understandably for any publication that she worked for, whether it be The Boston Globe, The Washington Post, U.S. News & World Report, USA Today, or Associated Press. During this time, Toni also covered the 9/11 terrorist attack and was one of the first three reporters who broke the story about the independent counsel’s investigation into former President Bill Clinton about his relationship with Monica Lewinsky.

Where Is Toni Locy Now? 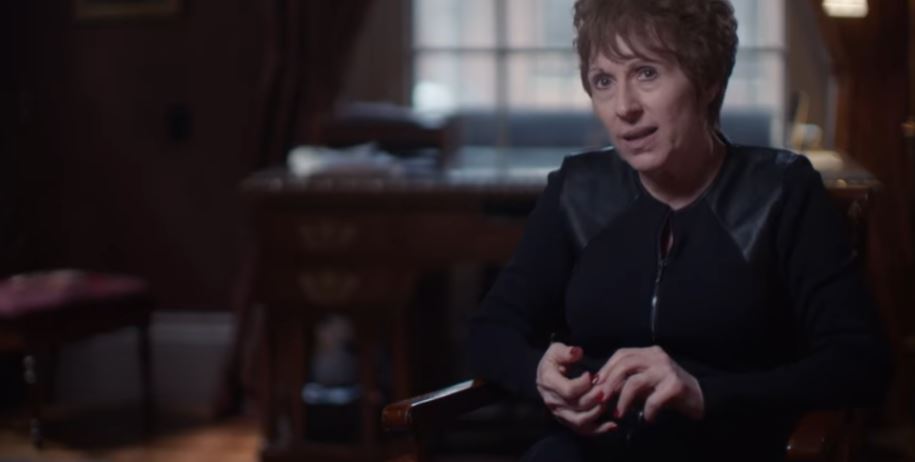 Following her over 25-year-long journalism career, Toni Locy decided to study law. And in 2007, she graduated from the University of Pittsburgh School of Law with a Master’s degree, with an emphasis on criminal and constitutional law. She then became the Donald W. Reynolds Professor of Legal Reporting at Washington and Lee University. With her uniquely qualified and polished skills, she reached higher and higher in her career.

In May of 2015, Toni got promoted to Professor of Journalism and Mass Communications, a title she holds to this day. And for a brief while, from 2017-2019, she was even the head of the same department. Toni Locy, residing in Lexington, Virginia, is a veteran journalist who now wants to do her part for the country and fight for the future of news by embracing technology to report compelling stories in real-time.

She aspires to arm the civilians with factual information and records that they need to hold the government, the law enforcement, and the businesses accountable for their actions. This Award-Winning reporter and Professor has authored a book as well, titled, ‘Covering America’s Courts: A Clash of Rights,’ wherein she provides her readers with the foundation of writing accurate and fair stories for mass audiences.