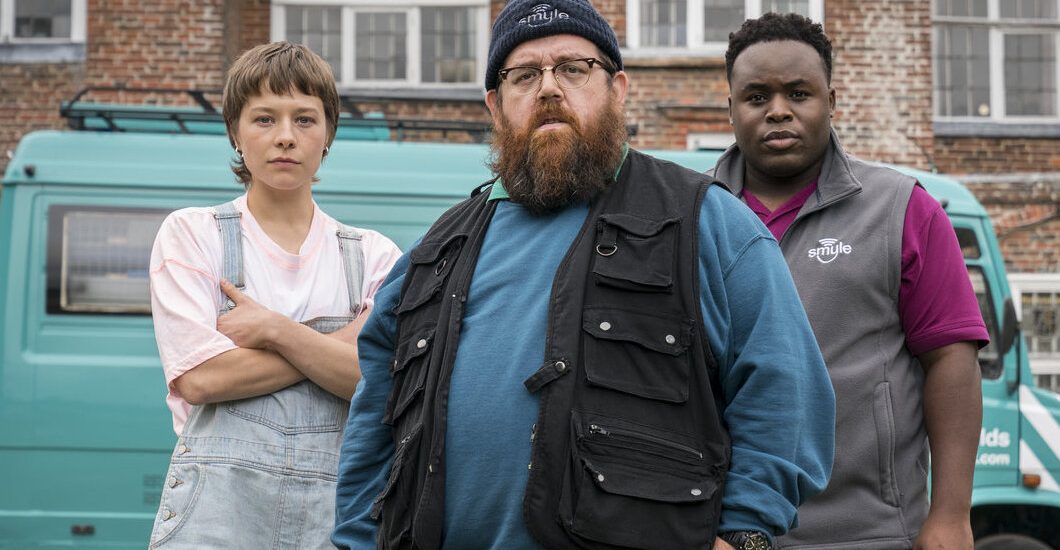 ‘Truth Seekers’ is a paranormal comedy-drama that follows Gus Roberts (Nick Frost), a broadband engineer, and his team of part-time paranormal investigators. This group of amateurs wants to uncover the truth and share their encounters on an online platform. As they go through abandoned hospitals, haunted churches, and underground bunkers, their sightings turn more frequent, possibly pointing to something sinister that threatens the existence of the human race.

Directed by Jim Field Smith, the series also features Simon Pegg, Malcolm McDowell, Susie Wokoma, Emma D’Arcy, Julian Barratt, and Samson Kayo. As Gus and his team take us through various paranormal experiences, we got curious to know where ‘Truth Seekers’ is actually filmed. Here is everything we found!

‘Truth Seekers’ has been filmed in Ealing Studios, with some on-site filming carried out in different parts of South England over nine weeks in 2019. We also recognized a few buildings that feature in ‘A Clockwork Orange’ wherein Malcolm McDowell stars as Alex DeLarge. In this show, he plays Gus’ aging father, Richard. Here are the specific shooting sites!

The exact location of the production studio is Ealing Green, Ealing, London W5 5EP, United Kingdom. The studio served as the filming location for most of the indoor scenes, such as Helen’s (Susie Wokoma) apartment. Helen is Gus’ sister, who has agoraphobia and mostly stays at home. Scenes featuring her apartment are filmed on one of the sound stages.

Ealing Studio is one of the oldest studios in the world that has been in use since its inauguration. BBC owned it for forty years between 1955 and 1995, after which it resumed its own name. Some notable works that were filmed here include ‘The Theory of Everything,’ ‘The Imitation Game,’ ‘Burnt,’ and the series ‘Downton Abbey.’

Gus takes us to various locations that record paranormal activities. One of the most recognized places used is the Shredded Wheat Factory in Welwyn Garden City. It doubles for the Portland Power Station in the series, among many other locations that it stands in for. The town of Welwyn Garden City is best known for the breakfast cereal by Nabisco. To bring out the spooky effect on-screen, actual old buildings were used during filming, making it easier for the actors to get in character. 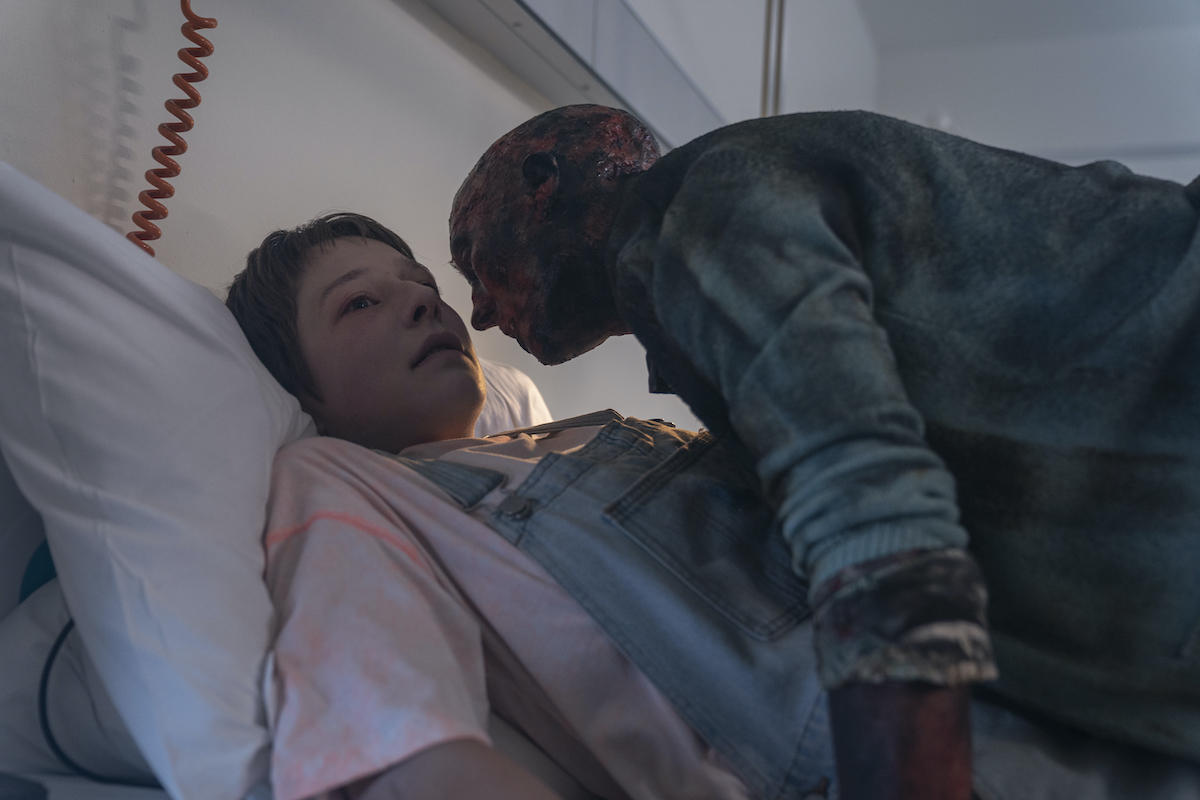 Some of these are an abandoned hospital, an abandoned school for deaf children, and dungeons of a private school. Brunel University’s campus in Uxbridge served as the venue for the Coventry convention that Gus, Elton (Samson Kayo), Richard, and Helen attend. The same buildings are used for Malcolm McDowell’s ‘A Clockwork Orange.’ 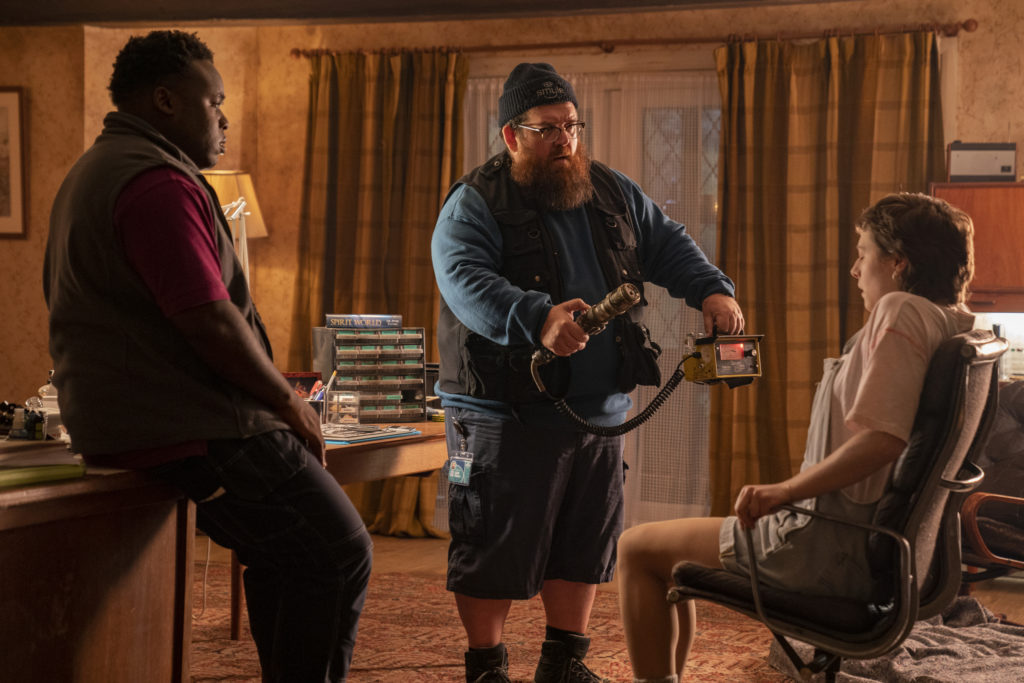 It is no coincidence considering Simon Pegg and Nick Frost often make references to classic films and TV shows in their work. We also see a scene in ‘Truth Seekers’ that hints at Alex’s rehabilitation using the Ludovico Technique in ‘A Clockwork Orange.’