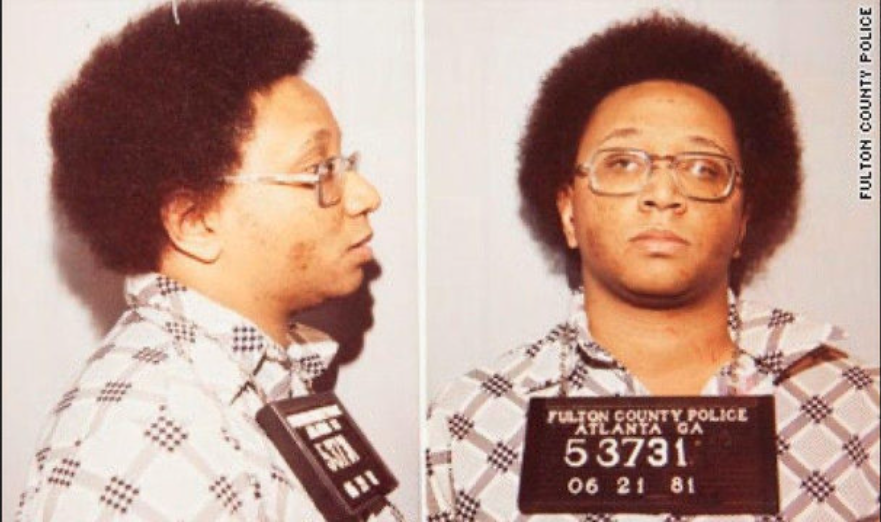 ‘How It Really Happened’ is an HLN original that looks at the details of some of the most horrific crimes and incidents that have ever occurred. Hosted by Hill Harper, it is not just a recap of the events, but instead, is a thorough report that encompasses everything known about the crime. In one such episode, they discuss the Atlanta serial killings, and if you wish to learn more about the crime and the criminal, then just keep on reading.

Who is Wayne Williams?

Wayne Williams was born on May 27, 1958, and lived in Atlanta, Georgia. He graduated from Douglass High School and was also interested in music and journalism. He even aspired to be a music producer when he grew up. However, he will only be infamous as a serial killer.

The police were at their wit’s end when it came to the killing spree that affected so many people in the late 70s in Atlanta. Children were being kidnapped before being killed and then being dumped into the woods. A city-wide curfew was even levied on children below 17 years. Eventually, the M.O. changed, and the murderer started dumping the bodies into the rivers. The police would even camp out near bridges in hopes of finding the identity of their serial killer.

Authorities got their lucky break in 1981. Williams (himself 23) was arrested for the murder of 27-year old Nathaniel Cater, and another victim, Jimmy Ray Payne. The police initially suspected him when they heard a big splash that indicated something had been thrown into the river from the bridge above. The first vehicle to leave the site was Williams, and when they stopped and questioned him, he said that he was on his way to meet a young singer before an audition. But the phone number he gave both the police and the singer was a fake one.

Authorities discovered Nathaniel’s body within a few days of this interaction. Williams failed the polygraph test three times. Hair and fibers that matched his dog, car, and home, were also found on Jimmy’s body. There were also inconsistencies in the stories of his own whereabouts. When Williams took the stand, he became agitated and angry. After a trial that lasted 2 months, he was found guilty for the murders of the two men. He also filed a habeas corpus petition for a retrial but it was denied.

Wayne Williams was the prime suspect for the Atlanta Child Murders as well. The authorities believe that he is responsible for at least 23 of the 30 murders, even though he was never charged for the crimes and many of these cases are now closed. No one was ever convicted for these crimes. However, Williams has always claimed that he is innocent and even stated that the KKK was responsible for the crimes. He also alleged that he was incarcerated just so that the authorities could prevent a race fuelled riot in the city.

Where is Wayne Williams Today?

Today, Wayne Williams is in his sixties and is serving two life sentences at Telfair State Prison in Georgia. The officers there have described him as a good inmate. In November of 2019, he was denied parole. He will now be eligible for parole again in November 2027.

In March 2019, Keisha Lance Bottoms, the new mayor of the city, ordered for the cases to be re-opened. Atlanta Police Cheif Erika Shields said that the purpose for doing so was for the closure of the victims’ families and not to prove the innocence of the convicted. Reacting to the news, Williams released a statement to Atlanta Journal-Constitution, saying, “I stand fully ready and willing to cooperate with any renewed investigation to find the truth on what happened with the purpose of straightening up any lies and misconceptions of my unjust convictions.”