Where Is We Are Who We Are Filmed? 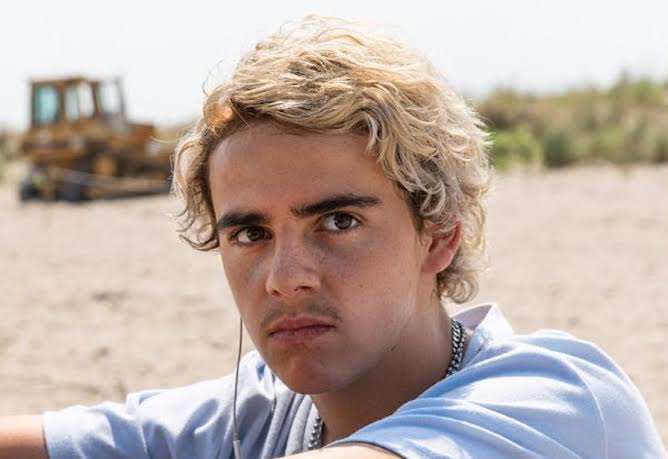 Luca Guadagnino’s ‘We Are Who We Are’ is replete with meaty characters and aesthetic locales. The show tells the coming-of-age tale of Fraser Wilson, an introverted 14-year-old, who is uprooted from New York to travel and settle with his mothers, Sarah and Maggie, at a military base in Italy. There, he finds a like-minded friend in Caitlin Harper, who often puts on a confident and self-assured front. ‘We Are Who We Are’ is, ultimately, a series of self-discovery and acceptance. The series stars Jack Dylan Grazer, Jordan Kristine Seamon, Chloe Sevigny, Alice Braga, and Scott Mescudi, among others. Apart from an exhilarating plot, the show features stunning cinematography, perfectly capturing Italy in all its glory. Here, we delve into how Guadagnino brought ‘We Are Who We Are’ to life with picture-perfect filming locations and stellar production.

We Are Who We Are: Filming Locations

‘We Are Who We Are’ is set in an army base bearing heavy resemblance to the real-life Caserma Ederle base in Italy. In fact, the makers of the show were eager to acquire permission from the U.S Department of Defense (DOD) to film in said location. However, the DOD rejected their request on the grounds that the show featured content that the DOD couldn’t endorse. Said Film and Television Liaison from the Los Angeles Department of Public Affairs, Lt. Col. Robert Bockholt, “There were concerns about the content of the script. There are themes in the script that do not fit in what the Defense Department would support.” Guadagnino and his team were then compelled to look for their dream filming destination elsewhere in pristine Italy.

Guadagnino found their army base in the Veneto province of Italy. Filming for ‘We Are Who We Are’ took place on the San Siro Base, Bagnoli di Sopra, Padua, Veneto Province, Italy. San Siro initially functioned as a missile base from 1959 to 2008, after which it was utilized as an immigration center. Filming for ‘We Are Who We Are’ reportedly began on 29 July, 2019 and continued for a period of 16 weeks, with filming concluding around the 22nd of November.

Actress Alice Braga, who stars as Maggie, mother to Fraser, shared with us a bittersweet shot from the ‘We Are Who We Are’ shoot – the clapperboard from the last day of filming.

The show’s official Instagram page also posted a behind-the-scenes shot of our director and actors hard at work.

the provocateur with a pink nokia 💕. luca for @nytimes.

Our lead, Jack Dylan Grazer, who plays the role of Fraser in ‘We Are Who We Are’ made sure to keep us hooked with sneak peeks of filming in Italy.