Where Is Whitley Goodman Now?

CBS’ ’48 Hours’ investigates a mysterious Mississippi death in an episode titled ‘The Suspicious Death of Christian Andreacchio.’ As the title suggests, Christian died under puzzling circumstances, and despite his death being ruled as a suicide, his family believes that it was not in his nature to take his own life. Although no arrests have been made to-date, family members of  Christian Andreacchio believe there might have been foul play committed by Christian’s then-girlfriend, Whitley Goodman, and his friend, Dylan Swearingen. We delved deep to get the latest updates on Whitley.

Who Is Whitley Goodman? 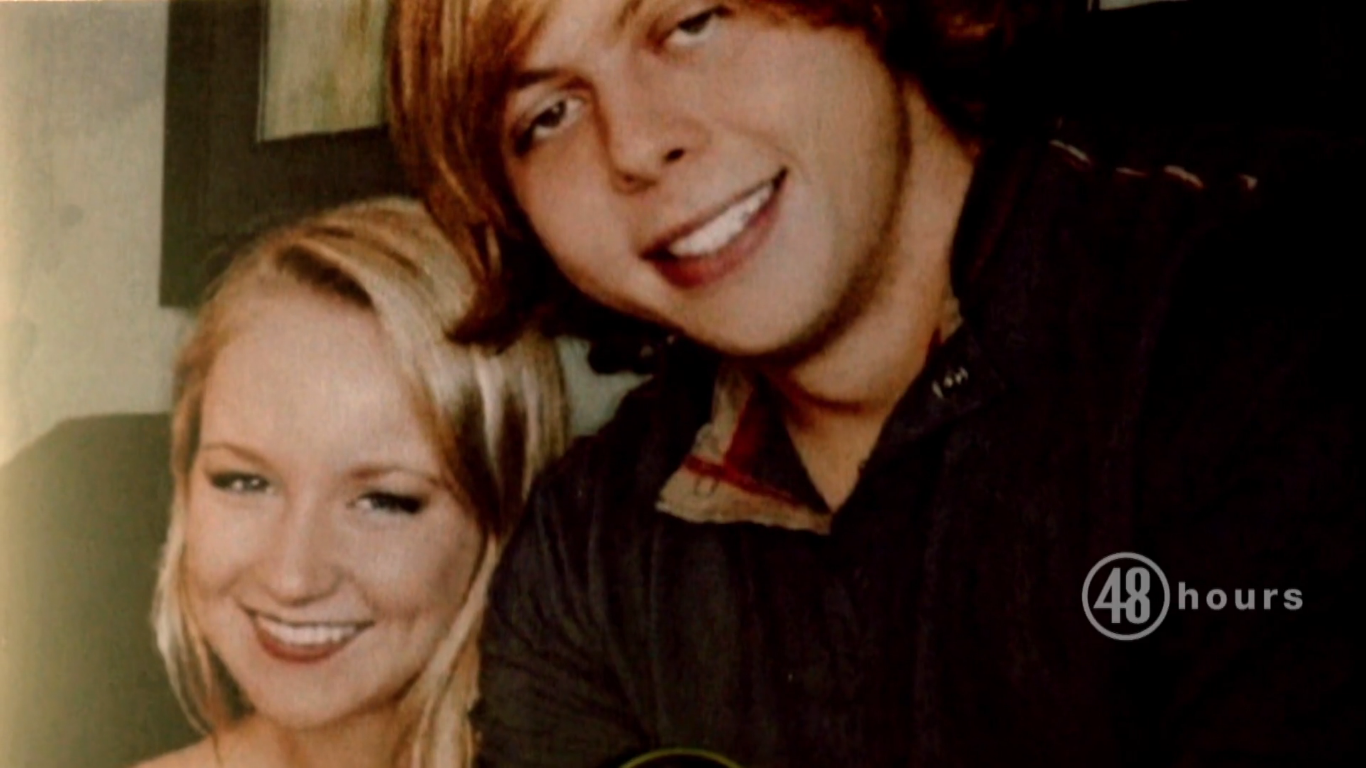 To his family members, 21-year-old Christian was not just ambitious but was also extremely hard working and determined. He was already leading a comfortable life with a job on a tugboat and an apartment in Meridian, Mississippi. He was dating a girl named Whitley Goodman, who was 17 at the time. In an episode of CBS’ ’48 Hours,’ Christian’s mother, Rae, recounted the first time that Whitley and Christian supposedly met at a party in the town. She said Whitley seemed to be a “polite” and a “cute” girl.

Christian’s father, Todd, said when they first met her, Whitley had appeared to be a quiet girl, and the parents did not object to the relationship. While talking to ‘Crime Watch Daily,’ Rae said that Whitley had described her childhood as very chaotic, and Rae felt that her son had wanted to save Whitley from her past. However, the relationship had started hitting bumps after the first month, which became a matter of concern for Christian’s parents.

Christian got the Meridian apartment after his parents refused to let Whitley stay on at their residence. He also supposedly let Whitley use his BMW. Then, there was a strange incident and an even stranger interaction between Christian and Whitley that followed. Todd told True Crime Daily that Christian had met with an accident on the tugboat he was working on. After that, Rae said, Whitley had falsely told Christian that she was pregnant, especially through texts. Christian’s parents did not fail to see the significant amount of conflict in the young couple’s life. So when the police ruled Christian’s death as a suicide after a mere 45 minutes crime-scene investigation on February 26, 2014, his parents were not satisfied. To this day, they suspect that Whitley Goodman has played a part in their son’s death.

Where Is Whitley Goodman Now? 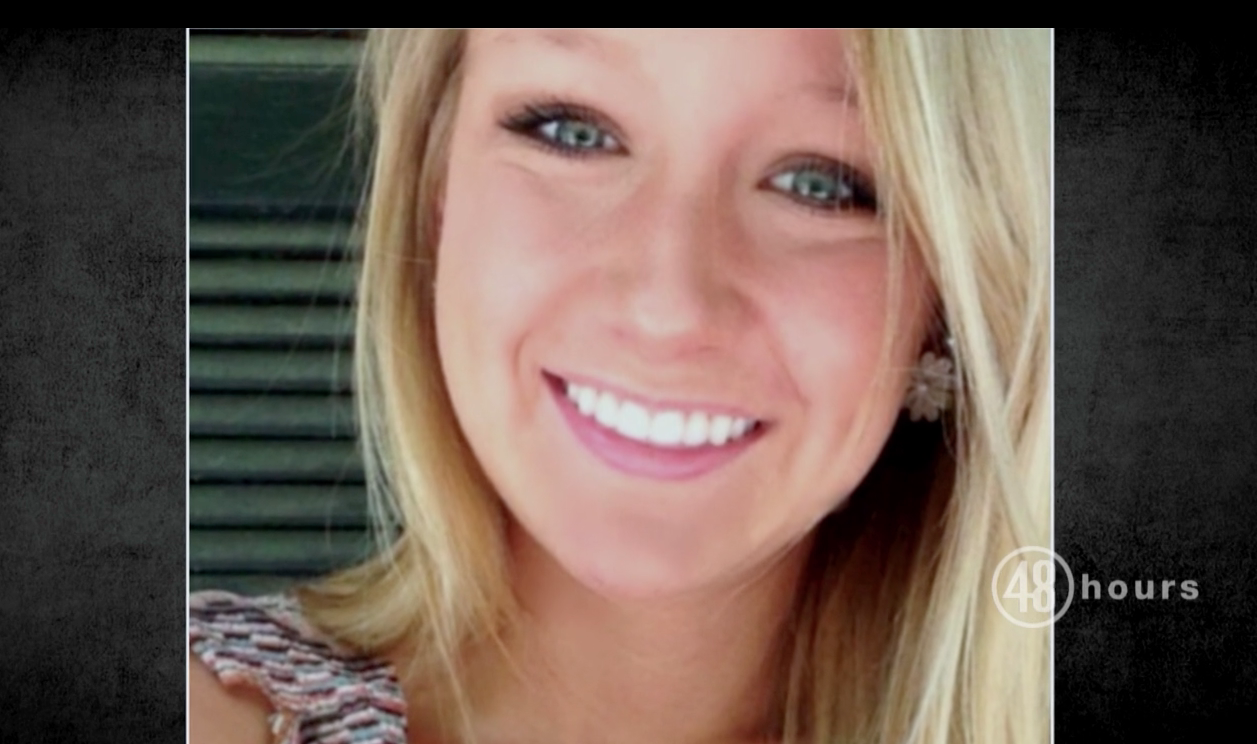 In a 2019 episode of the podcast ‘Culpable,’ private investigators gathered a team of detectives to examine Christian’s suspicious death. The team was able to track down Whitley Goodman, who was apparently in and out of places frequently. She was located in Key West, Florida. The investigators reportedly approached Whitley after following her for some time. Eventually, Whitley agreed to speak to them, so they set up a meeting for the next day. But Whitley never showed up.

It was further reported that the investigators were unsuccessful in their attempts to contact Whitley, as she did not respond to their texts and allegedly removed all her social media accounts from the web back then (except her Twitter account, but it hasn’t been active since 2013). Goodman broke her silence in the aforementioned ’48 Hours’ episode in 2021 by reading out a poem she had written about Christian’s death. The poem was from her point of view and seemed to paint her as the victim in this case. She took no questions from the crew thereafter.

Her mother stated that she has changed her appearance to escape the attention surrounding the case and has had difficulty retaining jobs. In 2020, Whitley, along with Jett Miller, filed a $47 million lawsuit against Christian’s family and members of Black Mountain Media (who are behind ‘Culpable’) amongst others, accusing them of publishing and reporting false accusations and defamatory statements on several social media platforms and podcasts. As of January 2021, neither Whitley nor Dylan has been charged with the murder of Christian Andreacchio. For all practical purposes, they remain innocent until proven guilty.