Where Is William Harwood Now? 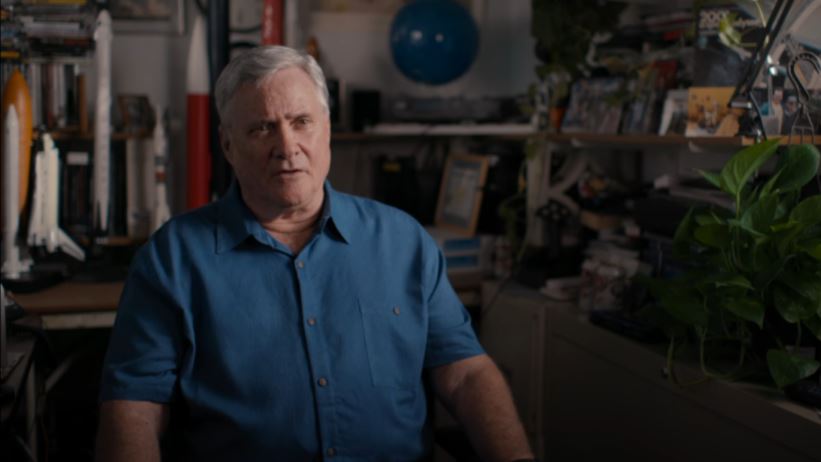 With Netflix releasing ‘Challenger: The Final Flight’ to shine a light on the space shuttle disaster that shook the country, the world is now recalling the events of January 28, 1986. That was the day when the Challenger Space Shuttle, which carried a civilian for the very first time – a school teacher by the name of Christa McAuliffe – blew apart over a chilly Florida just seconds after liftoff. This series recounts all the events that led to this tragedy in great detail and delves into the human failures of it. Among all the features in it is William Harwood, whose first-hand experience of witnessing the explosion paints a clear picture of what transpired that day.

Who Is William Harwood?

William Harwood, or Bill Harwood, is a journalist who has been covering the space program of the United States of America for over three decades. In fact, this has been his sole focus since 1984, when he first got the position of Cape Canaveral Bureau Chief in Florida for the United Press International (UPI – a major media agency). William remembers that the night before Challenger’s launch, on January 27, 1986, it was so cold that he was bundled up with the heat cracked to full just so he could keep warm. Even he didn’t think that the shuttle would be allowed to take off from the Kennedy Space Center because of the harsh weather, but he was wrong.

Every time before a rocket got ready for liftoff, William wrote a 1500-word report about its crew members’ lives and careers, just in case the worse happened and he had to publish an obituary instead of a success story. And, unfortunately, that’s what happened in this case. Challenger was supposed to launch at 9:38 a.m. on January 28, but because of the cold and fuel issues, it was postponed two hours. Then, 73 seconds after launch, the whole shuttle, along with its boosters, blew apart, rendering William and the world speechless. William could do nothing but report on this catastrophe and then follow the investigation conducted by the Rogers Commission.

Where Is William Harwood Today?

William Harwood left his post in UPI as the Cape Canaveral Bureau Chief in 1992, and now, he covers the space program as a consultant for CBS News. He hasn’t let his passion for space or his work be left behind, not in any sense. Therefore, to this date, he continues to deliver some of the most exciting space news, just on a different platform. William has covered all the space shuttle missions, every interplanetary flight since Voyager 2’s flyby of Neptune, and a variety of commercial and military launches as well. Residing in Florida, based at the John F. Kennedy Space Center, he is a devoted amateur astronomer himself and has co-authored a book entitled “Comm Check: The Final Flight of Shuttle Columbia.”