Where Is William Henderson Now? 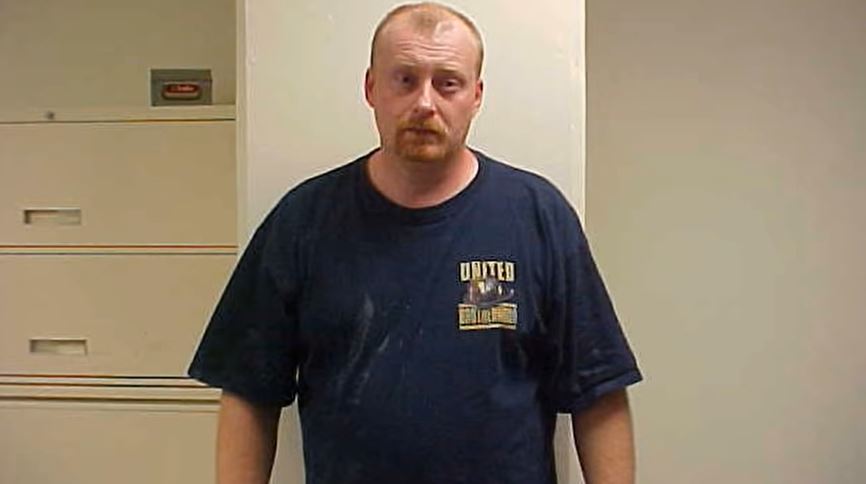 Investigation Discovery’s ‘Suspicious Minds: In Case of Murder’ chronicles the slaying of a 34-year-old wife and mother of two, Melissa Henderson. Her body, which was found on her bed, on the evening of June 17, 2005, by her husband, William, unfortunately, had to be exhumed before she could get some justice. At first, it was suspected that she died from natural causes, but when her family noticed strange bruises around her neck on the day of her funeral, they informed the authorities and then pushed for them to investigate her case. And thank goodness they did, because it turned out that her death was a homicide by strangulation, and that the perpetrator was no other than her husband, William Henderson.

Who Is William Henderson?

William Henderson, a local volunteer firefighter in the small town of Lawrenceburg, Indiana, had everything that he could dream of; a loving wife, two beautiful daughters, and a great home. So, of course, when his wife told him, in early June of 2005, that she wanted a divorce because she found somebody else, he was furious. That day, he got into a massive argument with her, which resulted in him hitting her hard on her leg. Then, as days passed by, he became rightly suspicious that the man Melissa was now seeing was a mutual friend of theirs, James McCracken. On June 15, William sent James a few text messages and three voice mails asking if they could speak soon. And on that same day, he got into another altercation with Melissa, where he roughly pushed her up against the wall.

The next evening, William asked a friend if he could borrow his vehicle in order to follow Melissa and keep track of her whereabouts. He was supposed to return it on the morning of June 17, but he called to say that he was headed to Kentucky to look into a potential job and would, therefore, give it back once he returns. William dropped off the car that evening, after which he went home with another friend only to discover Melissa’s body. His story initially made sense to the investigators, but when inconsistencies within it started to arise, they concentrated on him as the sole suspect. After all, he had lied about going to Kentucky and had also denied knowing about Melissa’s affair. Thus, especially because his DNA was found on Melissa’s broken fingernail at the crime scene, he was arrested and charged with her murder.

Where Is William Henderson Today?

It was on July 30, 2007, more than two years after the incident, that William Henderson went on trial for murder. During the court proceedings, the prosecutors presented several photographs of Melissa’s body – from the crime scene, the funeral home, and her two autopsies – to prove that her death was, in fact, a homicide. Then, they also pinpointed William’s motive to kill her – the divorce – and how his actions after the fact – giving both his children approximately $100 a week to not tell the authorities that he had been fighting with Melissa before her death – showed his guilty conscience. After all this was said and done, William took to the stands and testified that he had not fought with his wife on the day she died, or killed her. But because of all the evidence against him, the jury, after deliberating for only ten minutes, found him guilty of murder.

On September 15, 2007, William went to court once again for his sentence hearing, and it was there that he confessed to killing Melissa. “I’ve been living with a burden for two years. I lied in Court. I’m not lying today…I did leave my house that morning at 9:30, and I did return to my house at approximately, probably 10:30 that morning – that Friday morning. Me and Melissa got into an argument, and I don’t know exactly what happened. The next thing I know, I came out of it, and I was lying on top of her with my arm around her…I don’t know what I did…I just want the truth to get out. It was an accident. I never deliberately meant to do it.” Thus, in the end, William was sentenced to the statutory maximum of sixty-five years in prison. And that’s where he still is, incarcerated at the Pendleton Correctional Facility in Madison County, where he will remain until his earliest possible release date, which according to state records, is May 11, 2040.