Where is World Of Dance Filmed? 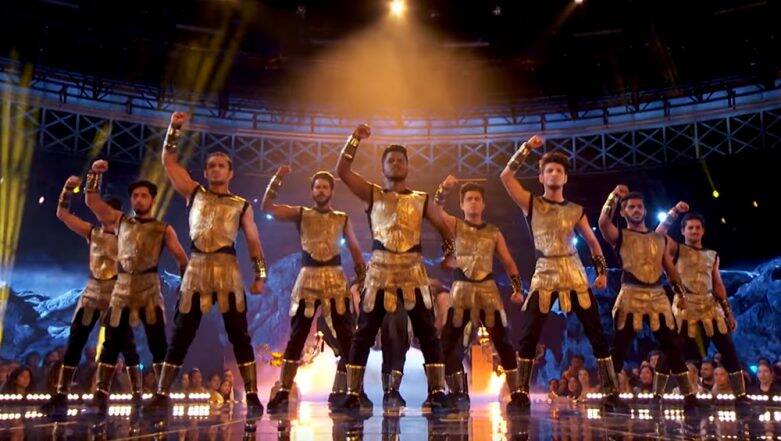 Dance reality shows have proven to be wonderful platforms for talented dancers who often find themselves shooting their way into stardom. Several dance reality shows offer lucrative cash prizes to their winners as well, which helps them advance their careers. ‘World of Dance‘ is a series that offers its winners a rather grand cash prize: $1 million! This is one of the reasons that the show has become a premier production of its genre.

For starters, the ‘World of Dance’ brand (not the show), which produces dance-based events, has attracted as many as 1 billion views from its videos on YouTube. The reality show is partnered with the brand. Furthermore, Jennifer Lopez is one of the show’s judges apart from Derek Hough and Ne-Yo.

The show’s format is simple: qualified dancers are selected from any style. Then, they are divided into four divisions: Junior (those below the age of 18), Upper (those above the age of 18), Junior Team, and Upper Team. Then, there is a qualifying round followed by The Duels. In the latter, a couple of performers (or teams) are paired against each other. Followed by that is The Cut, which sees mentors being assigned to each division. Then, the three highest-scoring acts in each division advance to the division finals. The winner of each division final gets a prize of $50,000 and advances to the World Final.

The performances are judged on a host of different parameters. They are scored on the basis of their effort, technique, choreography, creativity, etc.

‘World of Dance’ is filmed in front of a live studio audience. The show is taped at Universal Studios in Universal City, California. The giant production facility boasts of having over 30 soundstages. The size of these state-of-the-art soundstages ranges from 6,800 square feet to 30,000 square feet! Multiple productions have been filmed here like ‘Beverly Hills 90210‘ and ‘Fear Factor’, among others. Check out the following behind-the-scenes photos and videos:

It's going to be the summer of a lifetime. #WorldofDance is back in 3 short days.

Just when we thought @derekhough couldn't possibly have any more fun on the #WorldofDance set, @jordanmatter shows up. 😂