Where Is Wyn Reed Now? 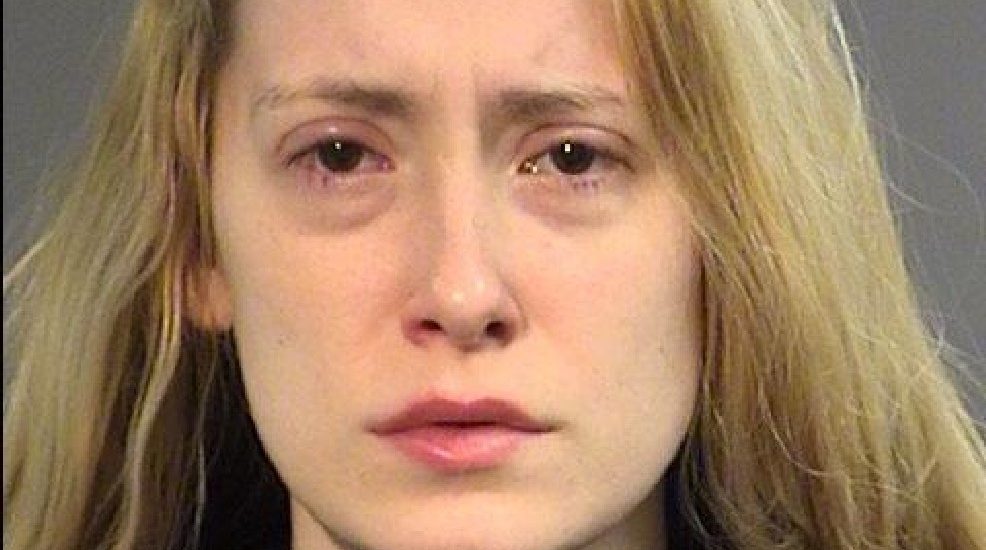 NBC’s ‘Dateline: A Killer Role’ is covering the dramatic case of Aisling Tucker Moore-Reed / Wyn Reed and her manslaughter conviction in the episode that details the slaying of her maternal uncle, Shane Patrick Moore. From apparent lies to doing a movie to a secret recording of the murder, there are a lot of plot twists in this case, with each one turning out to be more perplexing than the one before, making the entire thing just as intriguing as it is chilling. So, we bet, that like us, you’re curious to know more about Aisling, what exactly she did, and where she is now, right? Read on to find out!

Who Is Wyn Reed?

Born October 15, 1989, Aisling Tucker Moore-Reed, known by her pen name Tucker Reed or her stage name Wyn Reed, is an Oregon native who used to work as a blogger, author, journalist, feminist activist, and actress. Her most famous written work is the young adult novel “Amber House” and its sequel “Neverwas,” which she co-authored. During the early 2010s, her success was such that she managed to write for the Huffington Post, Cosmopolitan magazine, and the blog xoJane.com. But, that all changed on July 26, 2016, with the death of her maternal uncle, Shane Patrick Moore. He was fatally shot in the chest, and Aisling admitting to being the one who pulled the trigger.

On July 29, 2016, Aisling was indicted on the charges of first and second-degree manslaughter, with her bail was set at $200,000. She made the bail, was set free, and along with her mother, Kelly Moore, said that she acted in self-defense against her uncle, who was threatening her and other members of the family. And, it was believable because they also said that he was also court-ordered to stay away from Aisling after assaulting her in 2015. While she was out on bail, she managed to star in a locally produced horror film called ‘From the Dark,’ which reportedly culminates with a scene in which Aisling fires a gun. But again, when new evidence related to the murder arose, she was arrested.

On September 5, 2018, Aisling Reed faced a new charge of second-degree murder atop the felony counts of first and second-degree manslaughter in connection with Shane’s death. This came after the investigators found video footage of the murder. With a cellphone in one hand and a gun in another, it allegedly shows Aisling shoot her uncle within 10 seconds of announcing his arrival at the Oregon home in 2016. They were arguing over signing the home’s deed when Aisling pulled the trigger, and she can be heard shouting an expletive after learning that he didn’t immediately die. Apparently, after it was done, Aisling asked her mother to hide her cell phone, which was recording everything.

Where Is Aisling Reed Today? 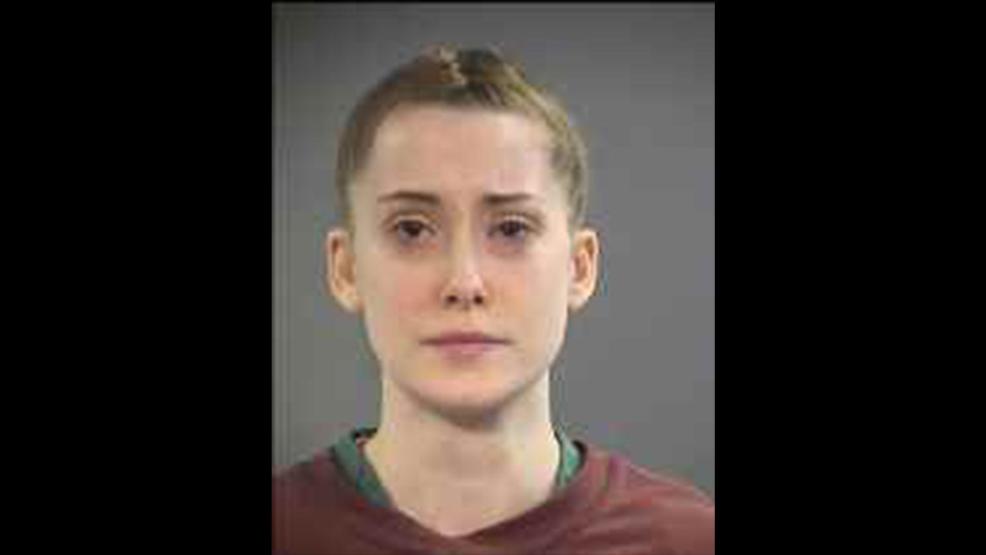 After Aisling was charged and arrested for the second time, for murder, she was denied bail due to her apparent lies and was ordered to stay in holding until her case went to court. The prosecutors claimed that the video proved that Aisling was angry at her uncle for his behavior and that she had killed him not in self-defense as she tried to maintain, but intentionally because she wanted him gone for good. Even the judge during her bond hearing admitted that the evidence against her was paramount, saying that her actions in the video really nail down her anger. In January of 2020, the 30-year-old found herself on the wrong side of law yet again, this time for supplying contraband and unlawfully possessing heroin in jail.

The author and former reporter for the Grants Pass Daily Courier pleaded guilty to the count of second-degree manslaughter in connection with Shane Patrick Moore’s murder in May of 2020. As per the terms of the agreement in the plea deal, all the other charges against her relating to this case – first-degree manslaughter and second-degree murder – were dropped. Therefore, she was convicted of her guilty charge and sentenced to six years and three months in prison. According to the Oregon Department of Corrections records, Aisling Tucker Moore-Reed or Wyn Reed is currently incarcerated at the Coffee Creek Correctional Facility in Wilsonville, Oregon, and her earliest possible release date is November 25, 2024.

Read More: Where Is Shane and Kelly’s Mother Now?