Where To Stream Black-ish Election Special? 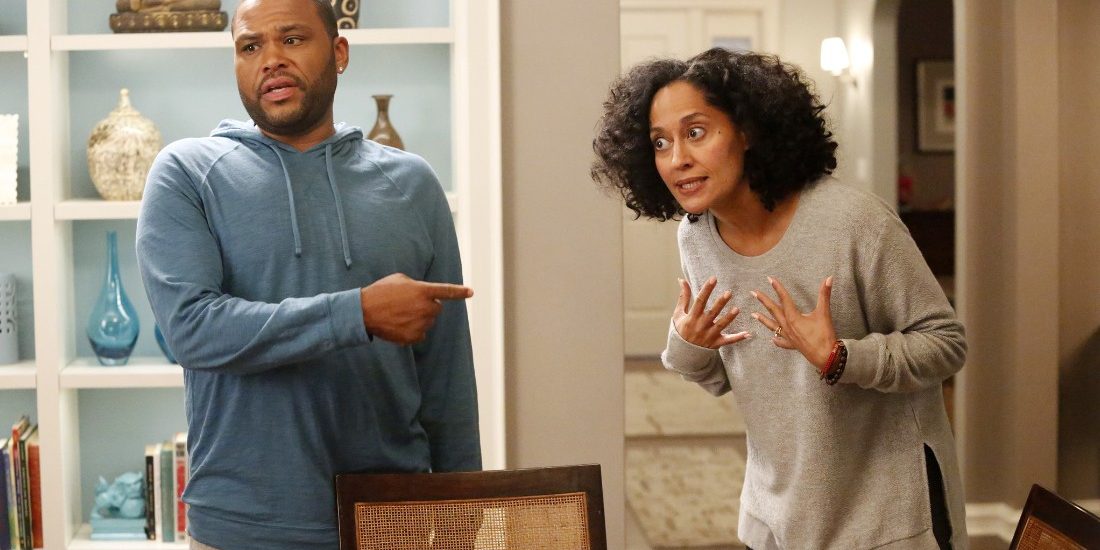 Cultural identity is super important, yes. And it’s a parent’s job to make sure that their kids do not forget their roots and traditions. But Dre Johnson (assisted by his father) from hit American sitcom ‘Black-ish’ takes it to a whole new level of hilarity when he decides that his kids are in the danger of losing their ethnic identities and thus, comes up with schemes to make them value their culture and traditions. The premise of the comedy show ‘Black-ish’ is about a successful black man fearing that too much cultural assimilation is threatening their family’s own ethnic values and heritage.

‘Black-ish’ has garnered rave reviews from critics and viewers both, ever since its inception six seasons ago in 2014. The show has been lauded for its honest and graceful approach to sensitive topics like race. In most aspects, ‘Black-ish’ is also like other family-oriented sitcoms and deals with kids-drama, parents-drama, neighbors-drama, so on and so forth and what have you. Before the showrunners bring back ‘Black-ish’ for its seventh season, they’ve released a two-part partially animated election special. Here is a bit of background information on the election special and details of where you can stream it online.

What is Black-ish Election Special All About?

In the past as well, ‘Black-ish’ has been known to make satirical comments on the social and political realities of the world at large. ‘Black-ish’ has never shied away from making a statement with their content, always keeping it light-hearted though. This two-part election special will deal with the ongoing voting issues ahead of the 2020 elections. Part One is live-action and follows Dre’s eldest son Junior as he faces disappointment when he finds himself purged from the voter polls. Part Two is animated and depicts Dre’s colleague running for Congress, which Dre believes is ill-advised. So Dre tries to sabotage his colleague’s campaign but gets caught up with private interest groups and fundraising. Here are all the streaming details for this election special of ‘Black-ish’.

Is Black-ish Election Special on Netflix?

‘Black-ish’ election special is not available on the streaming platform of Netflix. But interested viewers can give a similar show a try – 90s’ popular series ‘Sister, Sister‘ – that is present on Netflix.

Is Black-ish Election Special on Hulu?

Hulu is the official streaming platform for ‘Black-ish‘, so the election special will be available to stream on Hulu 24 hours after it is aired on cable TV.

While the show is not part of Amazon Prime’s streaming roster, all six seasons are available to buy or rent as video-on-demand. So far there has been no word as to when or if the election special will be released on Amazon Prime.

Viewers can watch the election special episode online by streaming the channel ABC on a Live TV streaming app like FuboTV.

How To Stream Black-ish Election Special For Free?

Viewers looking to stream the election special episode for free can either sign up on FuboTV for a 3-day free trial and stream ABC on it as the episode airs, or they can sign up for a month’s free trial on Hulu and watch the episode when it releases on Hulu a day later.