Where to Stream City Hall? 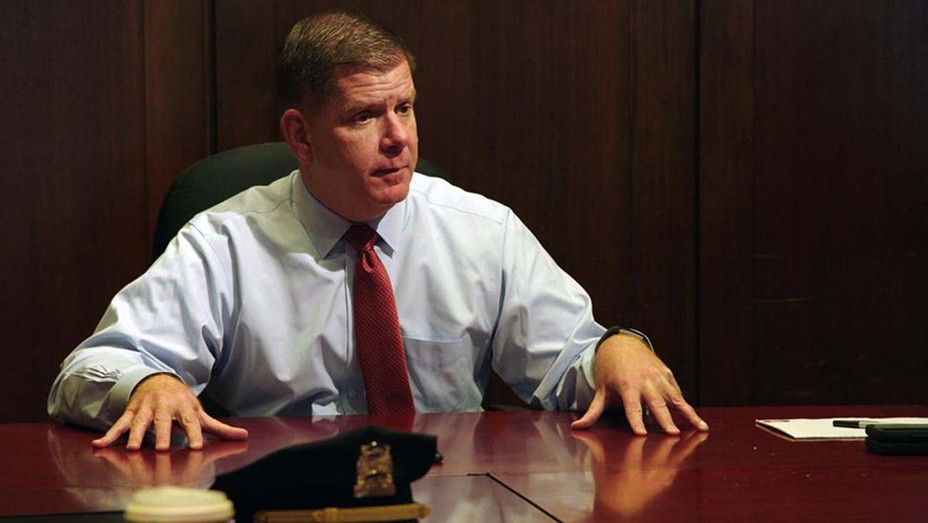 ‘City Hall’, directed by Frederick Wiseman, is a documentary film that revolves around the government of Boston, Massachusetts. It premiered at the 77th Venice International Film Festival on September 8, 2020. Later, it was screened at the 2020 Toronto International Film Festival and the New York Film Festival. That being said, if you are on the lookout for some serious watch-hours, you might want to give this flick a try. So, let’s check out its streaming options.

What is City Hall About?

‘City Hall’ is an unscripted movie about several issues. With the government of Boston, Massachusetts, as the focal point, it touches upon sensitive subjects like racial justice, housing, climate change, and action, among others. It follows that signature style of a Frederick Wiseman-directed documentary. There is no fixed structure and the narration is based on the observation of day-to-day organizational life.

In the movie, we get a view of the activities of the Boston city government in the time period between fall 2018 and winter 2019. We get to see Mayor Marty Walsh as he attends meetings with aides, business leaders, and veterans; celebrates Thanksgiving Day at Goodwill Industries; and addresses the people gathered at the Symphony Hall. We additionally see public servants helping people in need and raising complaints about the Trump Administration.

Is City Hall on Netflix?

No, ‘City Hall’ is not available on Netflix. But the streamer does have a good collection of political documentaries if you decide to give it a try. For more insights, you can check out our assorted list as well.

Is City Hall on Amazon Prime?

No, ‘City Hall’ is not on Amazon Prime either. However, on a similar note, you can check out ‘Best of Enemies’ on the platform. It is an unscripted film that documents the chain of debates in 1968 between two of the greatest public intellectuals: the liberal Gore Vidal and the conservative William F. Buckley Jr.

Is City Hall on Hulu?

Sadly, ‘City Hall’ is not available on Hulu either. But you can check out ‘TRUMPED: Inside the Greatest Political Upset of All Time’, which is streaming on the platform right now.

Where to Stream City Hall Online?

Great news! ‘City Hall’ premieres on December 22, 2020, at 8/7c on PBS! If you have a cable subscription for the channel, simply tune in and catch the flick on your tv screens. You can additionally stream the flick on the channel’s website online. The film will be available on the PBS Video App as well.

Where to Stream City Hall For Free?

As of now, there are no free streaming options for ‘City Hall’. You need a subscription to PBS to catch the film. Anyways, you should always pay for the content you consume.

Read More: Where To Stream The Father?