Where To Stream Clouds? 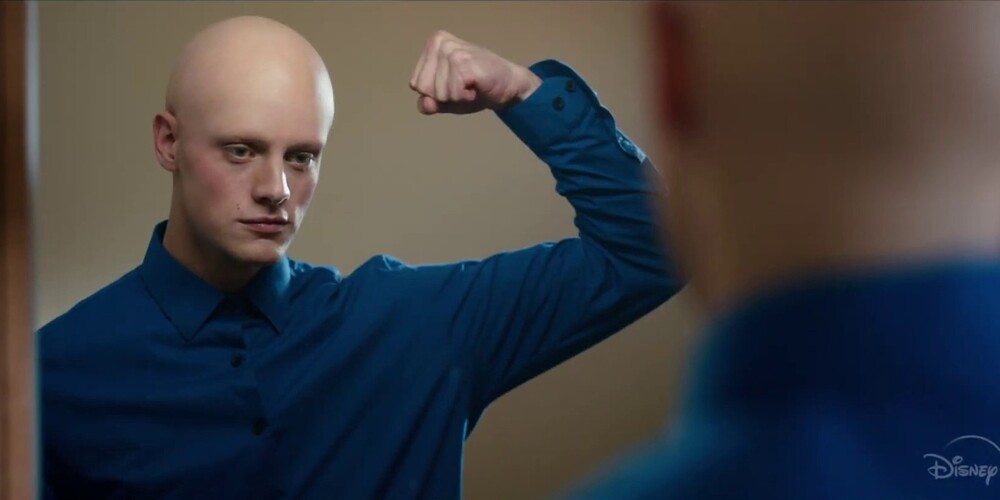 Justin Baldoni’s ‘Clouds’ is the newest entry in the increasingly popular sub-genre of teenage romances between terminally ill characters (like ‘The Fault in Our Stars’ and ‘Five Feet Apart’), but that’s not all there is to it. The focus of ‘Clouds’ is not the teenage romance, but the impending death of its protagonist – a boy of 18 who is dying of osteosarcoma and ends up writing a chart-topping song about death before succumbing to his disease. The inspirational biopic is based on the true story of Zach Sobiech, a cancer-ridden musician who rose to fame after he released the single ‘Clouds’ back in 2013 (Baldoni has also previously made a documentary on Zach). The script of the film ‘Clouds’ is adapted from Zach’s mother Laura Sobiech’s book, “Fly a Little Higher: How God Answered a Mom’s Small Prayer in a Big Way”. Curious to know more about ‘Clouds’ and where you can stream it online? Here are all the details.

What is Clouds About?

Zach Sobiech is an 18-year-old high school senior who has terminal cancer but still goes through life appreciating all the small wonders and charms. Even after years of failed treatment and chemotherapy, Zach has not lost his positive outlook and remains a mostly cheerful person who just wants to make people happy. The movie ‘Clouds’ is a rousing narrative of Zach’s final months with his friends and family, a new girlfriend, and a sudden rise to fame when his song goes viral. The film is a steady, sobering reminder that we’re all dying but Zach plans to do something special with his limited time on earth, and it’s a surprisingly mature take on cancer and death. The film makes for an emotionally stimulating, inspiring, in parts funny, entertaining, and wholesome watch overall. Fin Argus and Sabrina Carpenter are totally winsome in their leading roles. 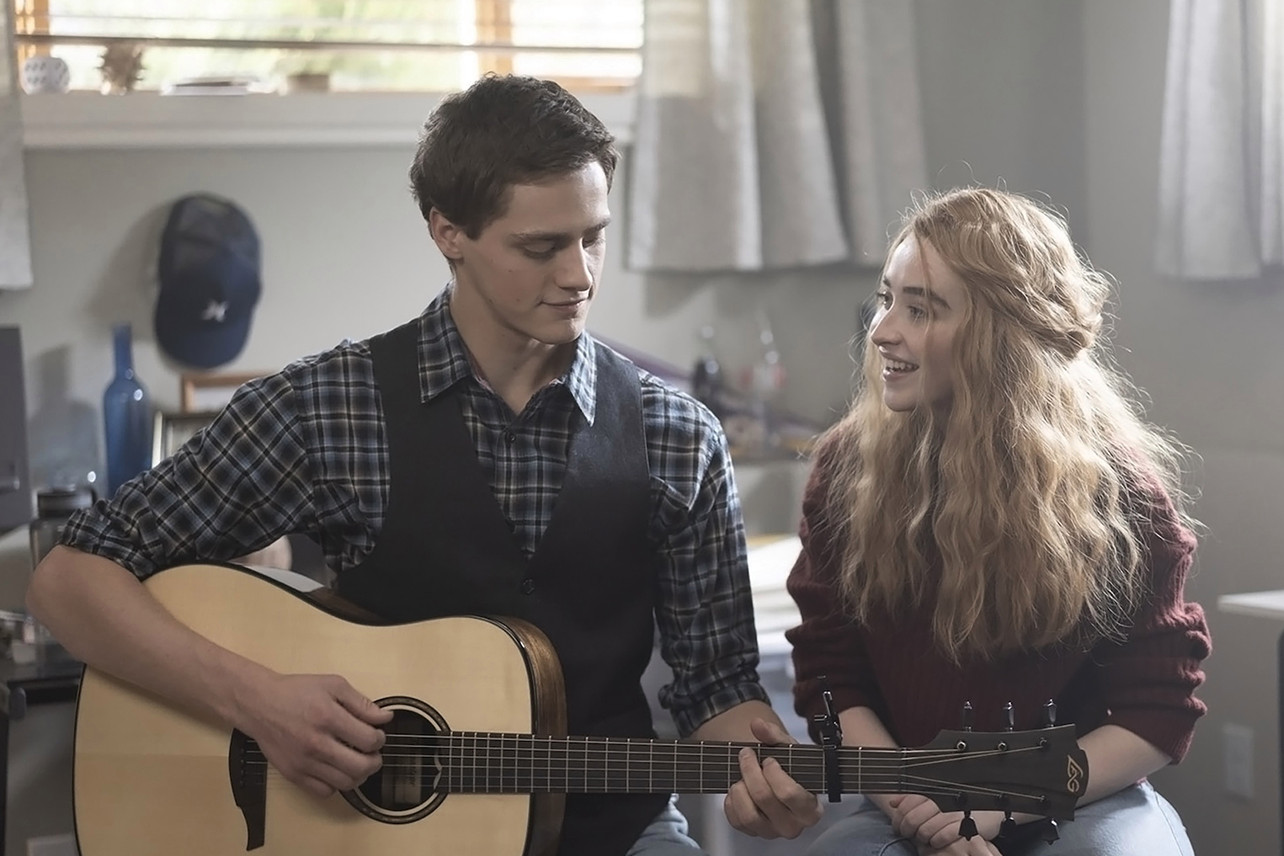 Is Clouds on Netflix?

‘Clouds’ is not available to stream on Netflix but people looking for similar films can try watching ‘A Walk To Remember‘, ‘The Sky is Pink‘, and ‘Irreplaceable You‘.

Is Clouds on Hulu?

Hulu has a lot of great content that you can stream but ‘Clouds’ is not part of it. Why not watch Baldoni’s other directorial venture, ‘Five Feet Apart‘, instead?

Is Clouds on Amazon Prime?

‘Clouds’ is not part of the Amazon Prime Videos content catalog, but for a similar watch, you can try viewing ‘The Fault in Our Stars‘ which is available as video-on-demand.

Where To Watch Clouds Online?

You can watch ‘Clouds’ online on Disney Plus. Apart from Disney Plus, ‘Clouds’ is not available for streaming, or renting/buying as VOD on any other platform.

How To Stream Clouds For Free?

Unfortunately, Disney Plus no longer offers a free trial so the only way to stream their content is to pay for a subscription.