Where to Stream ‘Contagion’? 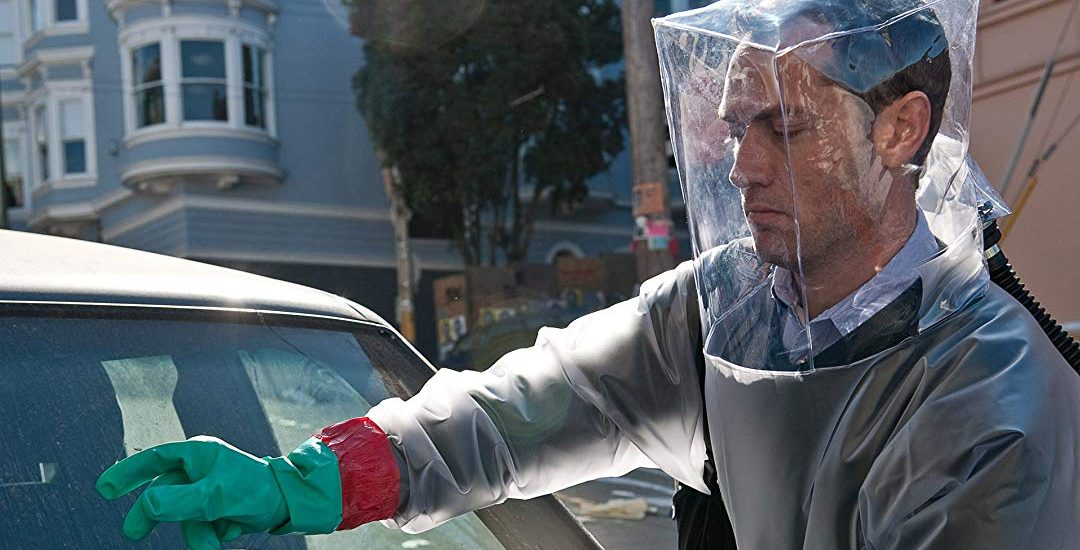 Steven Soderbergh is a master at his craft, which should be evident to anyone who has seen ‘Sex, Lies, and Videotape’. Later in his career, with increasing fame, Soderbergh has been able to unite star-studded casts for stunning projects. ‘Contagion‘, the medical thriller, is one such example.

The film did not become as popular as some of the director’s other works, but a lot of research has gone into the making of the film. Multiple narratives mark the movie’s flow, highlighting Soderbergh’s characteristic style. Inspired by other pandemics like the SARS outbreak, and the 2009 flu outbreak, scriptwriter Scott Z. Burns consulted members of the WHO and noted medical experts, for the sake of accuracy.

Although not something to be taken lightly, the recent outbreak of the coronavirus might make you curious about what would happen if the situation cannot be contained. ‘Contagion’ depicts such a scenario realistically, which might make you wonder about where you can watch the movie. We are here to tell you that, right after walking you through the film’s plot.

What is Contagion About?

‘Contagion’ starts with a woman catching a cold on her business trip to Hong Kong. Her six-year-old son, from a former marriage, also seems to have fallen sick. Soon, the situation escalates with the woman, and the son dying of similar causes. The husband is quarantined, but let go when he seems immune to the disease.

Not only does he have to deal with his wife’s infidelity, but also figure out if their daughter is immune, or even safe. Meanwhile, the disease spreads, so much so, that there is a collapse of the social and governmental order. As scientists rush to find a cure, people on the outside, like conspiracy theorists, make the situation even worse.

Ultimately, by the time a cure is developed, and then sent all over the world, the virus has spread and harmed human life irreparably. Society is ultimately saved, but the death toll is not shown, to mask the horror. A flashback shows how the mixture of pig and bat virus, leads to the disease.

Is Contagion on Netflix?

Netflix has a stellar collection of films, which sets it apart as a streaming giant. Unfortunately, ‘Contagion’ is not on the platform. However, you can check out ‘Carriers‘, which tells the story of four friends who are trying to flee a viral pandemic, that seems to have spread all over the world.

Is Contagion on Hulu?

Hulu is well-loved by its many viewers because the platform is always updating its content to include the most recent films and television shows. Subscribers are in luck, because ‘Contagion’ is available online for streaming. Check it out here.

Is Contagion on Amazon Prime?

Amazon Prime is perhaps the next best platform, after Netflix when it comes to vastness and variety of content. Unfortunately, ‘Contagion’ is not on Amazon Prime, as is. However, you can rent or buy, and stream the movie on the platform. Check it out here.

Where Can I Stream Contagion Online?

If you don’t have access to Hulu or Amazon Prime, you can still stream and watch ‘Contagion’. Just head over to Max Go to stream the movie. Obviously, you need to be subscribed to Cinemax beforehand.

Can I Stream Contagion Online For Free?

Freeloaders are in luck because you can watch ‘Contagion’ using Hulu’s free trial period. That being said, Soderbergh is one of the most prolific directors working today and deserves recognition. Thus, we recommend paying for the art you consume.