Where To Stream Freedia Got a Gun? 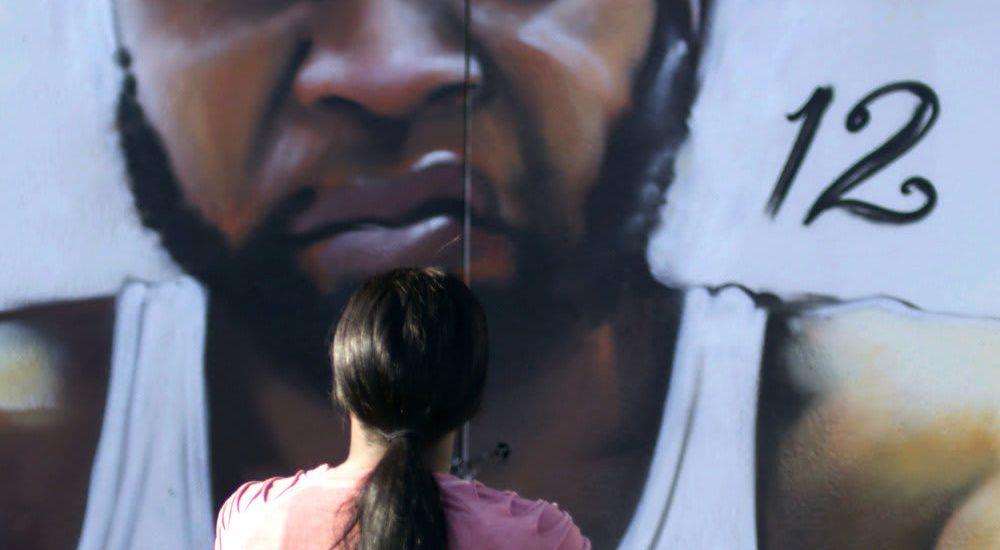 Queen of Bounce and New Orleans native Big Freedia takes audiences through a harrowing and an all-too-real journey as she explores the history and impact of gun violence in her Louisiana hometown in a poignant new documentary ‘Freedia Got a Gun’, premiering October 15, 2020. Big Freedia, along with other NOLA natives who have been personally affected by or involved in gun violence, delivers a chilling account of the gun violence that predominantly plagues the local Black communities in New Orleans. Want to know more about the documentary ‘Freedia Got a Gun’ and where to stream it? We’ve got you covered.

What is Freedia Got a Gun About?

‘Freedia Got a Gun’ brings viewers the first-hand accounts of NOLA residents that have lost loved ones to gun violence, a group in which Freedia herself is included. In January 2018, Big Freedia’s younger brother Adam Ross was gunned down at the age of 35. To date, police authorities don’t have any leads on the killer. Big Freedia reveals that after the devastating loss of her brother, many people called to offer their services for retaliation. She’d declined, horrified, and feeling that perpetuating violence would bring nothing. But her personal tragedy started Big Freedia down the path to campaign against gun violence and help victims of the evil epidemic heal mentally and emotionally.

The documentary is not just a compilation of statistics and expert opinions, but an incredibly personal and moving account of the local people involved. We get to see why a 14-year-old boy is compelled to carry a gun on him to feel safe in his own town. We also get to hear from a reformed convict about his experience with gun violence and its aftermath. Overall, Big Freedia’s documentary is a hard-hitter, posing some tough questions, and offering some coherent solutions that might help America beat gun violence.

Is Freedia Got a Gun on Netflix?

‘Freedia Got a Gun’ is not streaming on Netflix currently, but interested viewers can alternatively watch gritty documentaries like ‘13th‘ and ‘LA 92‘.

Is Freedia Got a Gun on Hulu?

‘Freedia Got a Gun’ is not available on Hulu but a good similar watch on Hulu is the emotional and enraging documentary about the 2012 shooting of young Jordan Davis, ‘3 1/2 Minutes, Ten Bullets‘.

Is Freedia Got a Gun on Amazon Prime?

No, ‘Freedia Got a Gun’ is not part of Amazon Prime’s streaming roster. As an alternative, viewers can watch ‘Trigger: The Ripple Effect of Gun Violence‘ and ‘Two Black Men a Week‘, both documentaries offering a shockingly harsh dose of reality.

Where To Watch Freedia Got a Gun Online?

You can watch Freedia Got a Gun exclusively on Peacock (NBC Universal’s streaming platform).

How To Stream Freedia Got a Gun For Free?

Great news, readers! You can watch ‘Freedia Got a Gun’ for free on the streaming platform Peacock. Their basic plan is absolutely free, so you can just sign up. If you want to unlock more content on Peacock, they offer a 7-day free trial for their premium plan.

Read More: Where To Stream The Right Stuff (the TV Series)?