Where To Stream Grey’s Anatomy Season 17? 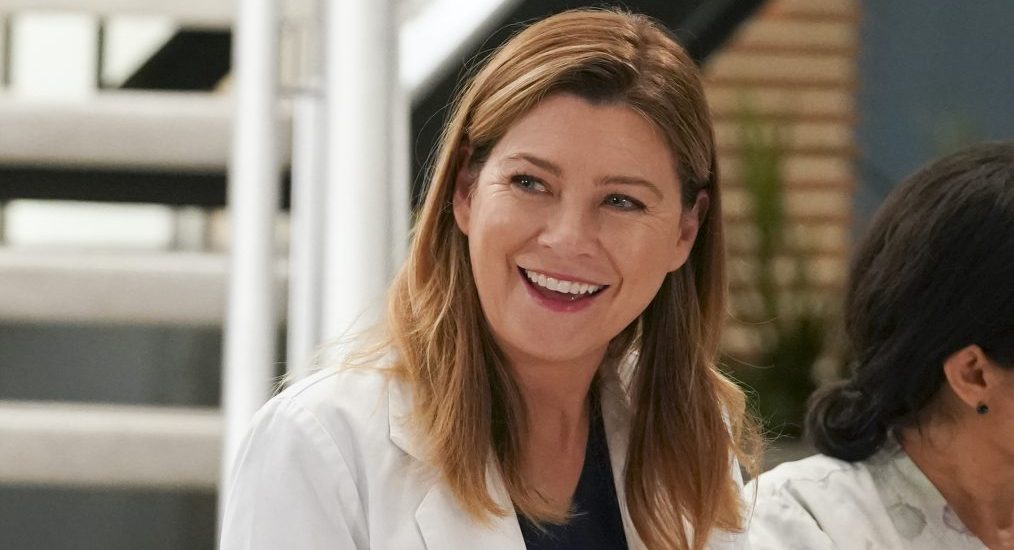 One of television’s longest-running dramas, ‘Grey’s Anatomy’ is back with another season and this time is in its seventeenth season running. This heartfelt drama centered around surgeon Meredith Grey and her colleagues at the Grey Sloan Memorial Hospital (originally named Seattle Grace Hospital) is often-times called a ratings juggernaut for the ABC channel due to its dominant ratings in primetime programming. Created by Shonda Rhimes, the beloved show stars actress Ellen Pompeo in the main role as protagonist Meredith Grey. Curious to know more about ‘Grey’s Anatomy’ and where you can stream Season 17? We’ve got you covered.

What is Grey’s Anatomy About?

‘Grey’s Anatomy’ follows Meredith Grey’s rise through the ranks at the Grey Sloan Memorial Hospital (formerly, Seattle Grace Hospital) to become the top surgeon. The show is a deeply engaging and emotional medical drama about workplace dynamics and the high-stakes business of saving lives. The 38-times Primetime Emmy Award-winning show focuses on the doctors’ personal lives and professional, although admittedly, the former is much more interesting. It follows the doctors, residents, and surgical interns working with Meredith as they all try to balance stressful personal lives with hectic work schedules.

Is Grey’s Anatomy Season 17 on Netflix?

Is Grey’s Anatomy Season 17 on Hulu?

Yes, Season 17 of ‘Grey’s Anatomy’ is streaming on Hulu. Check it out HERE.

‘Grey’s Anatomy’ Season 17 airs on cable channel ABC on Thursdays at 9/8c. New Season 17 episodes are available to stream online on ABC a day later on Fridays. You can watch Season 17 online on the ABC channel’s website. The latest episodes of ‘Grey’s Anatomy’ can also be streamed on DirecTV and FuboTV as well, apart from Hulu and Amazon Prime.

How To Stream Grey’s Anatomy Season 17 For Free?

Great news for those looking to watch ‘Grey’s Anatomy’ Season 17 for free! Full episodes are available to watch for free on ABC. Also, Hulu offers a 30-day free trial for first-time subscribers but Season 17 episodes are released weekly so you might want to wait for the whole season to come out before starting your free trial on Hulu.