Where To Stream Jungleland? 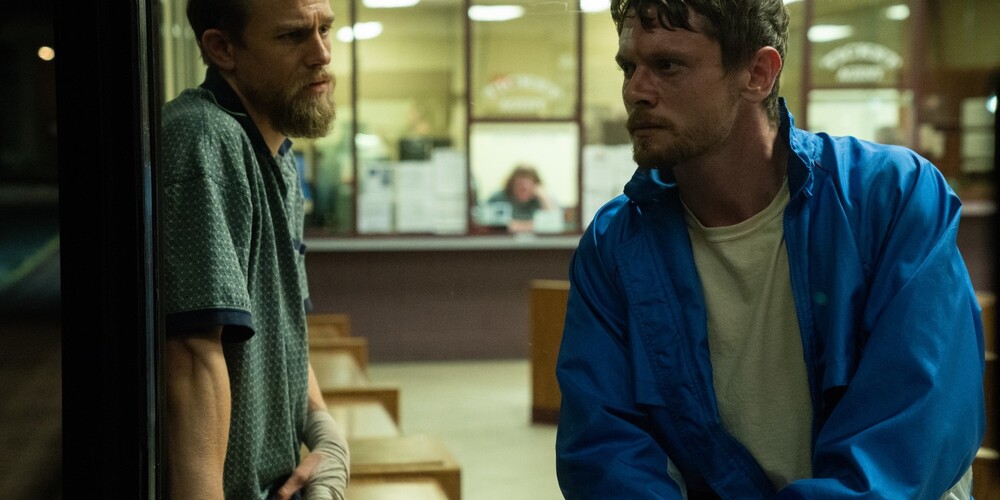 A pair of brothers, a bare-knuckle fighter and his ex-con “manager”, travel across the country for one last fight that will help them escape their financially dire situation but things get complicated when a gangster to whom one of the brothers owes money asks them to transport a young woman to Reno along the way. ‘Jungleland’ is a story about how cracks start appearing in two brothers’ relationship as one of them grows close to their traveling companion. The film is directed by Max Winkler (who has previously directed episodes of ‘New Girl‘ and ‘Brooklyn Nine-Nine‘) and stars British actors Jack O’Connell (‘Unbroken’), Charlie Hunnam (‘Sons of Anarchy’), and Jessica Barden (‘The End of the F***ing World‘). Curious to know more about the plot of the film ‘Jungleland’ and where to stream it? Here is all the information that you need.

What is Jungleland About?

Lion Kaminski is a soft-hearted bare-knuckle boxer. His career is “managed” by his ex-con older brother Stanley, who owes money to a local loan shark. In lieu of paying off his debt with money that the gangster knows Stanley doesn’t have, he asks the brothers to transport and deliver a willful young woman, Sky, to another creepy gangster in Reno, as they make their way to San Francisco for one last fight. During their road trip, Lion grows attached to Sky and the boys start feeling bad about Sky’s dreaded fate in Reno. Cracks appear in their own bond as one of them realizes how the other has used him all this time.

Is Jungleland on Netflix?

‘Jungleland’ is not on Netflix but viewers looking for similar indie films can try watching ‘I’m No Longer Here‘ or ‘Moonlight‘ instead.

Is Jungleland on Hulu?

‘Jungleland’ is not available on Hulu, however, really good alternate options include ‘Triumph of The Spirit‘ and ‘Spring Forward‘.

Is Jungleland on Amazon Prime?

While ‘Jungleland’ is not part of Amazon Prime Videos’ free streaming content that comes with the subscription, it can be purchased or rented on Prime starting November 10, 2020.

Where To Watch Jungleland Online?

How To Stream Jungleland For Free?