Where To Stream Small Axe? 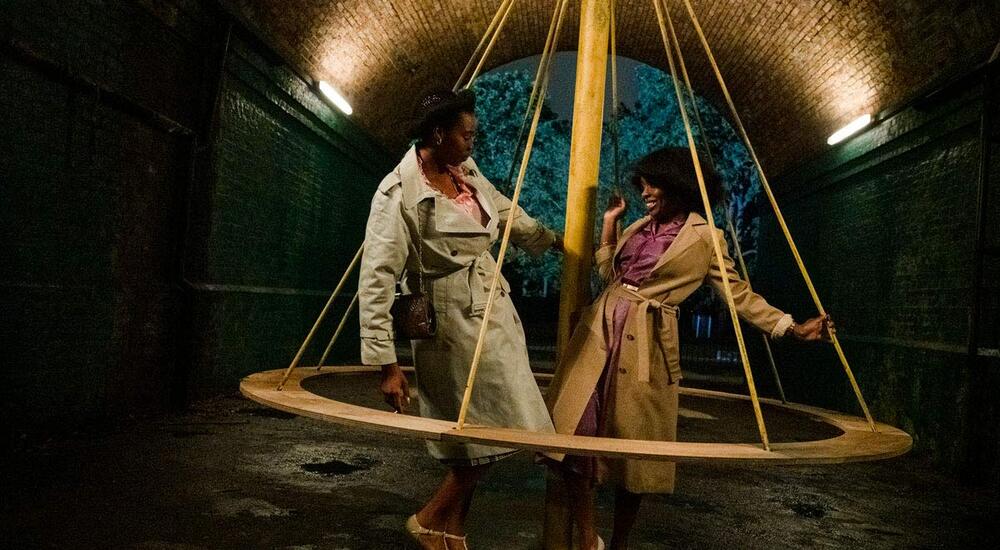 ‘If you are the big tree, we are the small axe’. These words from a 1970s Bob Marley song become the inspiration for the title of Steve McQueen’s revolutionary work ‘Small Axe’, a set of five anthology films set in London, each story showcasing a different aspect of the West Indian community in Britain during the 1960s through the 1980s. Beautifully crafted and extremely heartfelt, this poignant set of stories is meant to chip away at the institution that is racism. ‘Small Axe’ is probably the best thing you will see in 2020. If you’re wondering about the plot of the films and where you can stream this captivating work of art, we’ve got you covered.

What is Small Axe About?

The first film in the series is ‘Mangrove’, a true story about the trial of “the Mangrove Nine” who were arrested for “inciting riots” during a protest against the local police who made it a habit to harass the people of color who frequented Notting Hill’s Mangrove restaurant. The second film, ‘Lovers Rock’, is a musical love story set in a 1980s house party. The third film is titled ‘Red, White, and Blue’ and is again a true story, inspired by the life of Leroy Logan, a black police officer in the 80s who tries to bring about a change from within the police force but is met with several roadblocks. The fourth film, ‘Alex Wheatle’, follows the real story of a Brixton DJ who participates in the 1981 Brixton Uprising against police brutality and is sent to jail for his actions. The fifth and final film, ‘Education’, is about a bright young boy who experiences racial discrimination when his headmaster sends him to a “special needs school” under an unofficial segregation policy.

Is Small Axe on Netflix?

‘Small Axe’ is not available on Netflix but there is a lot of similar content that you can watch instead, like the limited series based on real events, ‘When They See Us‘, or ‘The Trial of the Chicago Seven‘.

Is Small Axe on Hulu?

‘Small Axe’ is not streaming on Hulu, but interested viewers can alternatively watch ‘If Beale Street Could Talk‘.

Is Small Axe on Amazon Prime?

Yes, ‘Small Axe’ is available to stream on Amazon Prime. A new film is released each week on Friday.

Where To Watch Small Axe Online?

‘Small Axe’ is exclusively streaming only on Amazon Prime. Prime subscribers can watch the five films as each one releases every Friday from November 20, 2020, to December 18, 2020.

How To Stream Small Axe For Free?

Amazon Prime offers a 30-day free trial to first-time subscribers, so you can sign up and watch ‘Small Axe’ during the trial period. As a rule, we always encourage our readers to pay for the content they are consuming.