Where To Stream Sound of Metal? 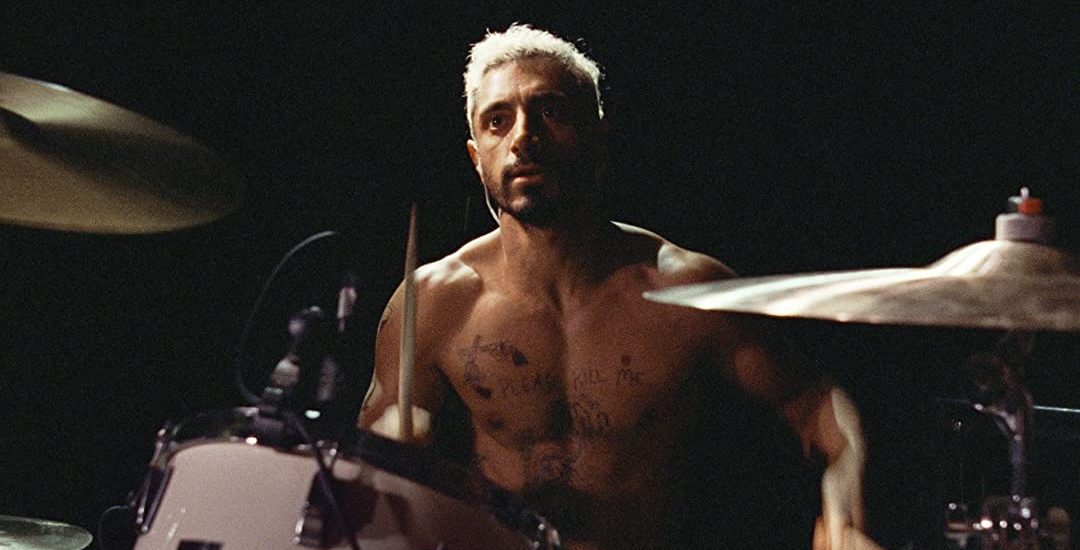 ‘Sound of Metal’, directed by filmmaker Darius Marder, follows the story of a heavy metal drummer whose life takes a turn when he starts to lose his hearing. Thought-provoking, powerfully moving, and sincerely touching, ‘Sound of Metal’ emphasizes the fact that deaf people are not disabled. Riz Ahmed plays the lead role of the drummer who struggles with letting go of the life that was and accept his new reality. Olivia Cooke plays his understanding girlfriend. Curious to know more about the movie ‘Sound of Metal’ and where you can stream it? Here’s everything you should know.

What is Sound of Metal About?

Ruben is the drummer of a heavy metal band and life as he knows it takes a 180-degree turn when he starts to lose his hearing. He learns that his condition is degenerative and it will progressively get worse until he has lost all sense of sound. With his sobriety at risk, the former heroin addict’s girlfriend Lou convinces him to check into a rehab facility that specially deals with addicts who are deaf. The man who runs the facility wants Ruben to adapt to his new reality instead of chasing his old life, but Ruben finds it hard to let go of the past.

Is Sound of Metal on Netflix?

‘Sound of Metal’ is not on Netflix, however, people looking for something similar to watch can check out ‘The Theory of Everything‘, an insightful film about Stephen Hawking, who overcame the challenges of his physical condition to become one of the greatest minds of the modern world.

Is Sound of Metal on Hulu?

‘Sound of Metal’ is not available to stream on Hulu but interested viewers can instead watch ‘Music Within‘ as an alternative.

Is Sound of Metal on Amazon Prime?

Yes, Sound of Metal is streaming on Amazon Prime.

Where To Watch Sound of Metal Online?

As stated above, you can watch ‘Sound of Metal’ on Amazon Prime Videos by streaming it on the platform.

How To Stream Sound of Metal For Free?

Amazon Prime offers a 30-day free trial for first-time subscribers so you can sign up and watch ‘Sound of Metal’ for free. We do recommend and request that all our readers pay for the content they consume. Support the art and the artists!

Read More: Where to Stream 76 Days?