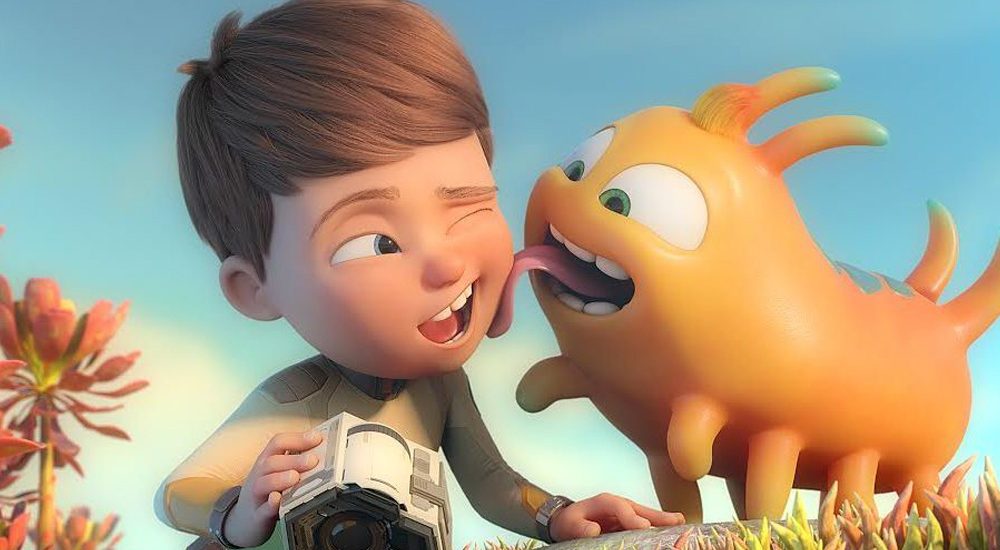 ‘Terra Willy’ (also known as ‘Astro Kid’) is a French kids animation film that is directed by Eric Tosti and written by David Alaux, Eric Tosti, and Jean-François Tosti. It follows the engaging other-worldly adventure of pint-sized protagonist Willy, who gets separated from his space explorer parents after an asteroid hits their spaceship and sends him hurtling onto a wild, unexplored planet. The film is simple, refreshingly old-school, and fun – a highly enjoyable watch for young audiences, if a little forgettable. It’s kind of like a simplified amalgamation of ‘Tarzan’, ‘Wall-E’, and ‘Lost in Space’, and it just works. Want to know more about the plot of the film and where you can stream it? You’ve come to the right place!

What is Terra Willy About?

‘Terra Willy’ follows the story of 10-year-old Willy who, along with his space traveler parents, explores new planets under their guidance until one day, he gets separated from them when an asteroid hit impact sends Willy and his parents in opposite direction in their respective rescue capsules. Willy’s rescue pod lands on an unknown, unexplored planet and he must survive on his own until his parents come to rescue him. He does that with the help of Buck, a survival bot, and Flash, the new alien friend he makes along the way. Together, Willy, Buck, and Flash, explore the wilderness of the planet and face its many dangers. 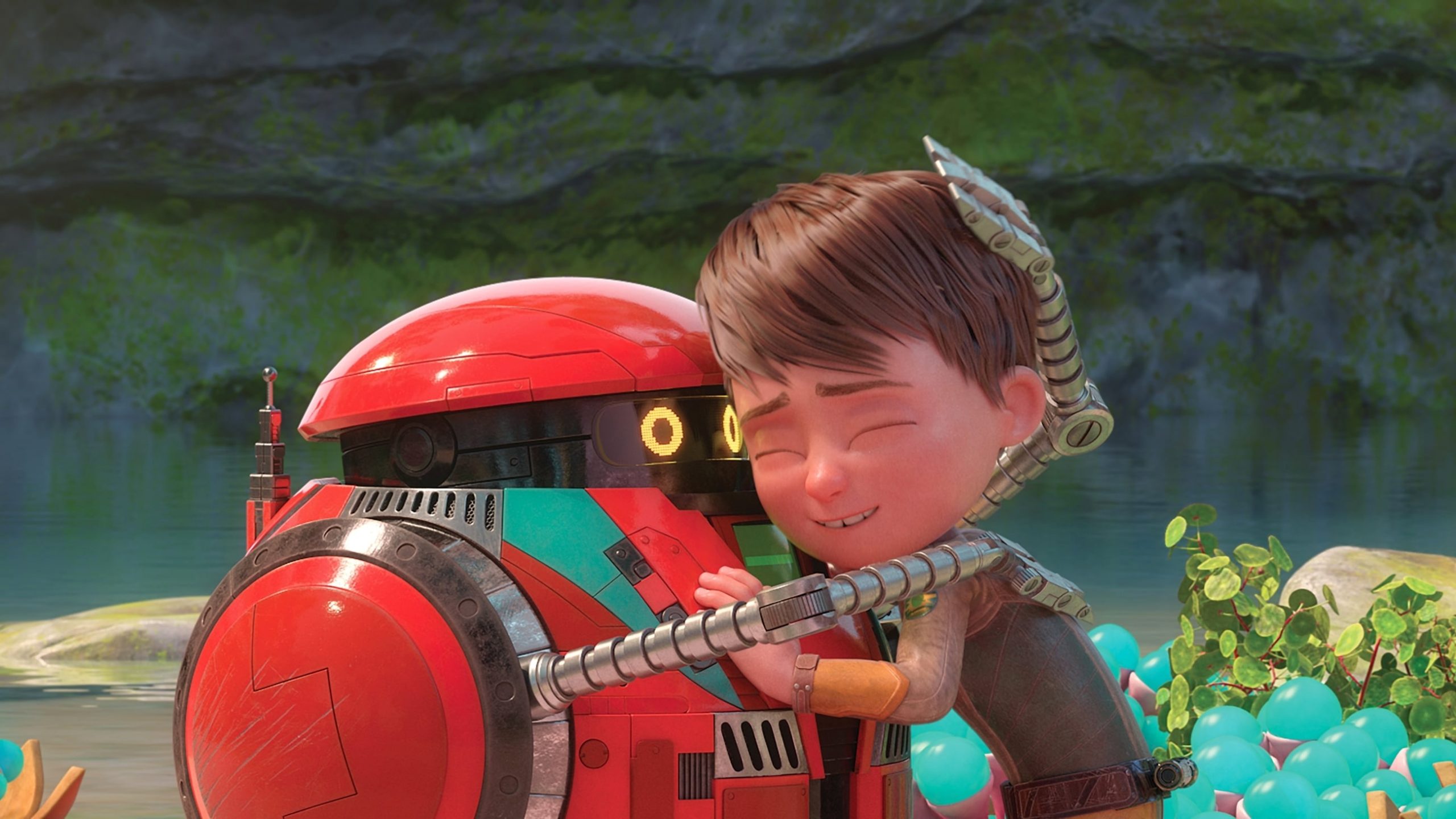 Is Terra Willy on Netflix?

‘Terra Willy’ is not available on Netflix currently, but alternatively, audiences can watch ‘Next Gen‘ or ‘The Adventures of Sharkboy and Lavagirl‘. Netflix actually has quite a plethora of quality content for young audiences that you can tap into.

Is Terra Willy on Hulu?

‘Terra Willy’ is currently not on Hulu, but interested viewers can try watching ‘Luis and the Aliens‘ or ‘Planet 51‘. Again, there is no shortage of really good kids movies on Hulu as well.

Is Terra Willy on Amazon Prime?

‘Terra Willy’ is not streaming currently on Amazon Prime. But alternate options include titles like ‘Wonder Park‘ and ‘How To Train Your Dragon‘.

Where To Watch Terra Willy Online?

You can either buy or rent ‘Terra Willy’ as video-on-demand on these platforms – iTunes, DirectTV, Google Play.

How To Stream Terra Willy For Free?

Sorry folks, currently, ‘Terra Willy’ is not streaming for free on any website, so the only way to watch it online is to pay for it as video-on-demand.