Where To Stream The Dissident? 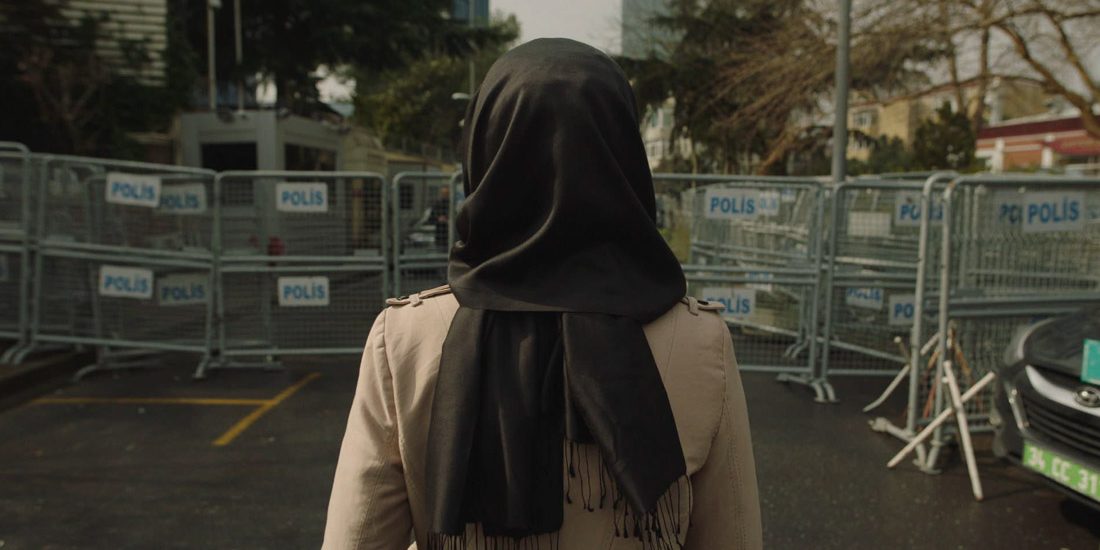 ‘The Dissident’ is a powerful, fearless, and unabashed documentary film that investigates the horrific 2018 torture, murder, and dismemberment of The Washington Post journalist Jamal Khashoggi, who was a Saudi regime insider turned dissident and was executed for speaking out against the regime. With the aid of archival footage, interviews of friends and associates, and some shocking audio recording transcripts, director Bryan Fogel manages to paint a grisly picture of what exactly went down when Khashoggi was kidnapped from inside the Saudi Embassy in Istanbul, Turkey. Curious to know more about ‘The Dissident’ and where you can stream it? Here’s all that we know.

What is The Dissident About?

Jamal Khashoggi used to be the face of Saudi journalism at one point and was a celebrated regime insider. But when he started to push back and speak out against the regime’s questionable control over “free speech,” he effectively put a target on his back and was forced to leave his family behind and relocate to the United States. He continued virtually fighting for his country’s rights, though, and in October 2018, when he entered the Saudi Embassy in Turkey to pick up some documents for his upcoming wedding to Hatice Cengiz, he never came back out again. He was brutally murdered, and his body was cut up with a bone saw in a shocking act of monstrosity. According to reports, evidence suggests that the murder was carried out by order of the all-powerful Saudi Crown Prince Mohammed bin Salman, but he has denied the allegation. Bryan Fogel’s deeply relevant film explores the political intrigue and mystery surrounding Khashoggi’s murder.

Is The Dissident on Netflix?

‘The Dissident’ is not currently available to stream on Netflix, but interested viewers looking for something similar to watch can check out ‘Winter on Fire: Ukraine’s Fight For Freedom‘ and ‘Nobody Speak: Trials of the Free Press.’

Is The Dissident on Hulu?

‘The Dissident’ is not on Hulu, but there are other similar documentary films that you can alternatively watch, such as ‘The Fight‘ and ‘The Hornet’s Nest.’

Is The Dissident on Amazon Prime?

‘The Dissident’ is available on Amazon Prime as VOD. You can buy or rent the movie and then stream on-demand on Prime.

Where To Watch The Dissident Online?

Apart from Amazon Prime, you can also purchase or rent ‘The Dissident’ on any one of the following VOD platforms – iTunes, Microsoft Store, Redbox, Vudu, FandangoNOW.

How To Stream The Dissident For Free?

‘The Dissident’ is currently not available on any of the platforms that offer a free trial. The only way to watch the film as of now is to pay for it and stream on-demand.