Where To Stream The Informer? 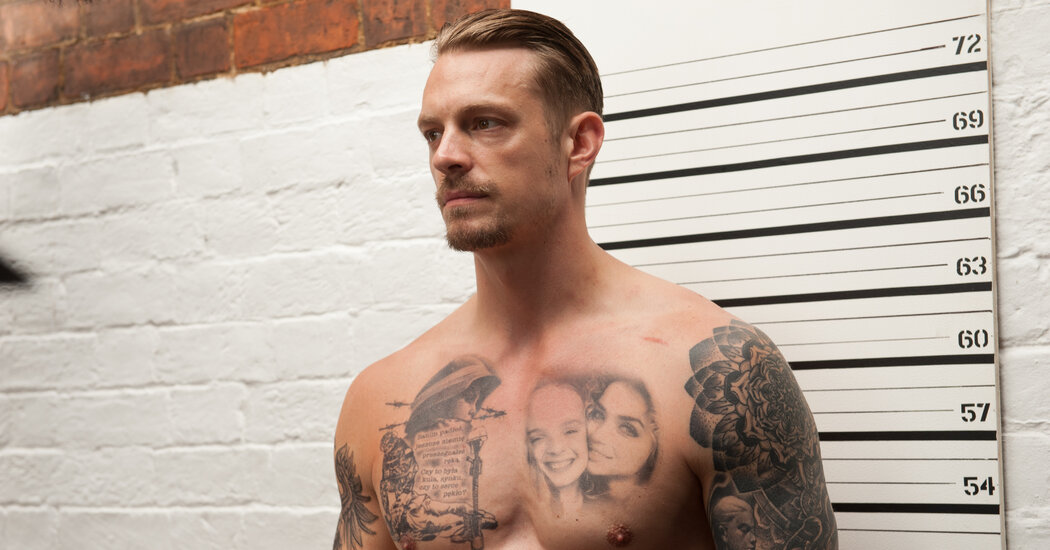 ‘The Informer’ is a British crime thriller, helmed by Andrea Di Stefano as the director. Written by Matt Cook, it is the movie adaptation of the book, ‘Three Seconds’, penned by Roslund/Hellström. Starring Joel Kinnaman as the titular protagonist, the film also features Rosamund Pike, Common, Ana de Armas, and Clive Owen. ‘The Informer’ was eventually released in the US in November 2020. However, with online options becoming a common trend, let’s now check out the streaming details of this addictive drama (preceded by a brief plot synopsis).

What is The Informer About?

‘The Informer’ introduces us to Pete Koslow, a former special operations soldier, and currently, a reformed criminal. He was previously deployed in Iraq and Afghanistan but later was convicted for killing a man in a bar fight, while trying to protect his wife Sofia. Pete now works as a drug courier for the Polish mafia in New York. In the present, he is also an undercover agent for the FBI.

And this time, his mission is to help the officers in infiltrating the Polish mob’s drug business in NYC. In order to get his freedom, Pete must complete this final task, which requires him to visit the last place he wanted to see in this lifetime – the Bale Hill Prison. Once he enters the prison, his mission reaches a roadblock after a drug deal goes awry. In a race against time, the informer has to complete his job before being identified as a mole.

Is The Informer on Netflix?

Unfortunately, ‘The Informer’ is unavailable on Netflix. However, if violence and action thrillers are your choice of movies, then you can definitely check out ‘American Assassin’, which is streaming on the platform. The film is about Mitch who ends up losing his parents and girlfriend in a series of tragic accidents. Seeking revenge, he enrolls in operative missions to put an end to terrorism in the city.

Is The Informer on Hulu?

‘The Informer’ is not on Hulu but if you are looking for an alternative and already have a subscription for the platform, you can check out ‘Maze’. ‘Maze’ is based on the true story of Europe’s biggest prison escape since the Second World War — when 38 IRA prisoners broke out of Northern Ireland’s Maze prison in 1983. You can watch the movie here.

Is The Informer on Amazon Prime?

‘The Informer’ is available on Amazon Prime to buy or rent as video-on-demand — but only in the UK. It might take a while for the movie to make its way on American soil. We will update this section as soon as it is added to Prime in the US.

Where To Watch The Informer Online?

How To Stream The Informer For Free?

As of now, there is no way to watch the movie for free on any online platform. We always recommend that our readers pay for the content they consume.

Read More: Is The Informer a True Story?