Where To Stream Time? 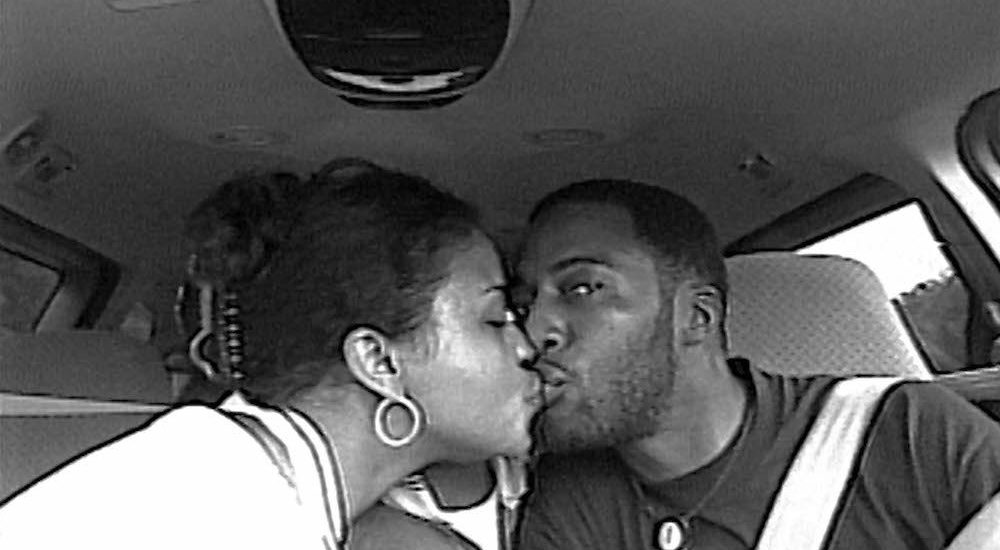 Garrett Bradley’s award-winning documentary ‘Time’ is already a front-runner to win the Best Documentary Academy Award. ‘Time’ is an emotionally moving film that follows the story of Sibil Fox Richardson (better known as Fox Rich) as she fights for her husband’s parole and re-sentencing from his original 60-year incarceration. ‘Time’ does not seek pity from its audiences, because the crime did happen and the Richardsons were guilty as a matter of fact, but it does seek empathy. As we watch, we feel that maybe 60 years without a chance of parole is too harsh a sentence for the crime that was committed. The documentary seeks to shed light on the plight of a family as they perpetually wait for their loved one to return from prison – sons growing up without ever knowing their father, a wife’s enduring love that carries her every day till she sees her husband freed. In the article ahead, we give you all the details about where you can watch ‘Time’, along with a bit of summary.

What is Time About?

By 1997, newly-weds Robert and Sibil had already been in love for 10 years (being high school sweethearts). Together, the young couple opened a hip-hop clothing store in Shreveport, Louisiana, but they suffered losses and were in dire straits financially before the year was out. In a moment of desperation, Robert robbed a bank while Sibil acted as the getaway driver. Both were caught. Sibil was given 3 years of jail time while Rob was sentenced to 61 years as a direct result of overzealous and possibly biased prosecution. Rob was a first-time offender so 61 years definitely seemed a highly disproportionate punishment for the crime of stealing $5000. But as has happened since slavery was abolished in America, black criminals tend to receive harsher sentences than their white counterparts. This unjust justice system is what Sibil has been fighting for two whole decades.

The documentary shows black and white clips from Sibil’s home videos that she made of herself and her six sons so that her husband could watch them grow up. These home videos are interspersed with footage shot by Bradley, depicting beautifully the passage of time. It’s an emotionally charged, beautifully made film about a family’s endurance for 20 years, waiting to reunite with their husband and father.

Is Time on Netflix?

‘Time’ is not available to watch on Netflix, but another emotionally rousing documentary that viewers can try as an alternative is the Academy Award-winning film ‘Undefeated‘.

Is Time on Hulu?

While ‘Time’ is unavailable on Hulu’s streaming platform, interested audiences looking for something similar can watch ‘The Sentence‘ instead.

Is Time on Amazon Prime?

Yes, ‘Time’ is available to stream or buy/rent as VOD on Amazon Prime Videos.

Where To Watch Time Online?

Only Amazon Prime has exclusive streaming rights for this documentary as of now, so you can only watch it on Prime Video.

How To Stream Time For Free?