Where To Stream Triggered? 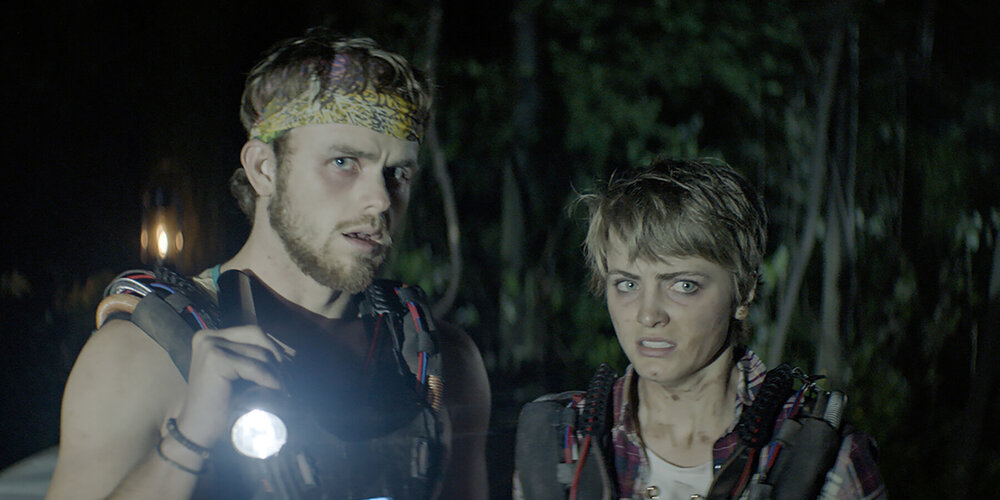 ‘Triggered’ fuses together the gore of ‘Saw‘ with the kill-to-survive action of ‘The Hunger Games‘ and the result is a fun but unoriginal film that falls a little flat in the second half, mostly because of its nondescript 2-dimensional characters. The movie ‘Triggered’ revolves around a group of old high-school friends who decide to go camping in the forest (simply because there’s a shortage of hotel rooms in their town). But the nine friends wake up in the forest with bombs strapped to each of their chests, counting down varying amounts of time till they blow up. This gory thriller is directed by Alastair Orr and it stars Liesl Ahlers, Sean Cameron Michael, Reine Swart, and Craig Urbani among others. Wondering about more details of the plot and where you can stream the film? Well, here’s all you should know.

What is Triggered About?

Nine old high-school friends in their mid-20s meet for a reunion and go camping in the forest. An initially unknown assailant gasses them all and puts them to sleep. When they wake up, the nine are shocked to see that they’ve all been strapped with bombs with varying times of detonation. They find out that their attacker is their old science teacher Mr. Peterson who is hell-bent on taking revenge from the group, in whose presence his son died, years ago, from an overdose. But Mr. Peterson doesn’t just want to kill them all himself. He has devised a deadly game for them where the person who kills another will get the victim’s remaining minutes. Thus starts a bloodbath where the friends turn on each other and start killing one another to add a few more minutes to their own lives. 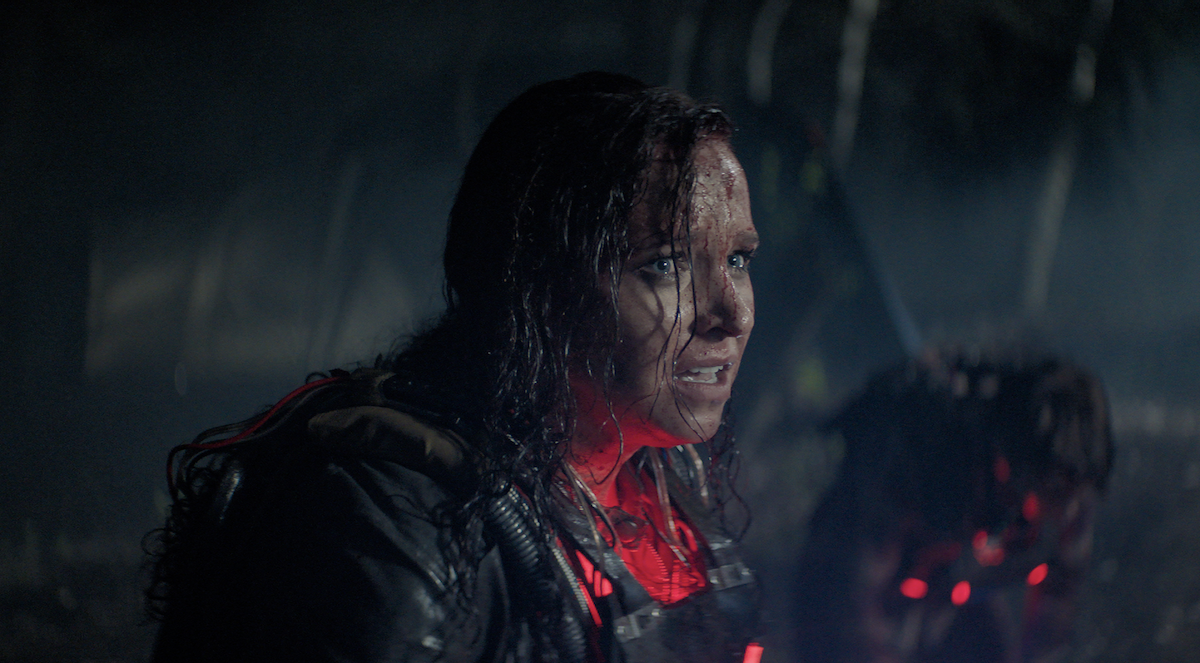 Is Triggered on Netflix?

‘Triggered’ is not streaming on Netflix as of right now, but interested viewers can opt to watch alternate films that are similar to ‘Triggered’, like ‘Cabin Fever‘ or ‘Calibre‘.

Is Triggered on Hulu?

‘Triggered’ is sadly not available on Hulu but a good alternate watch would be ‘The Texas Chainsaw Massacre‘.

Is Triggered on Amazon Prime?

While ‘Triggered’ is not on Amazon Prime, fans of gory thrillers can watch ‘Saw‘ or ‘House of 9‘ instead.

Where To Watch Triggered Online?

‘Triggered’ is available to watch online as video-on-demand (buy or rent) on either iTunes or FandangoNow.

How To Stream Triggered For Free?

As of right now, ‘Triggered’ is not available for free streaming anywhere, so the only way viewers can watch this film is to pay to buy or rent the movie from iTunes or FandangoNow. As a practice, we always request that our readers pay for the content they consume.