Where to Stream Undercover Billionaire? 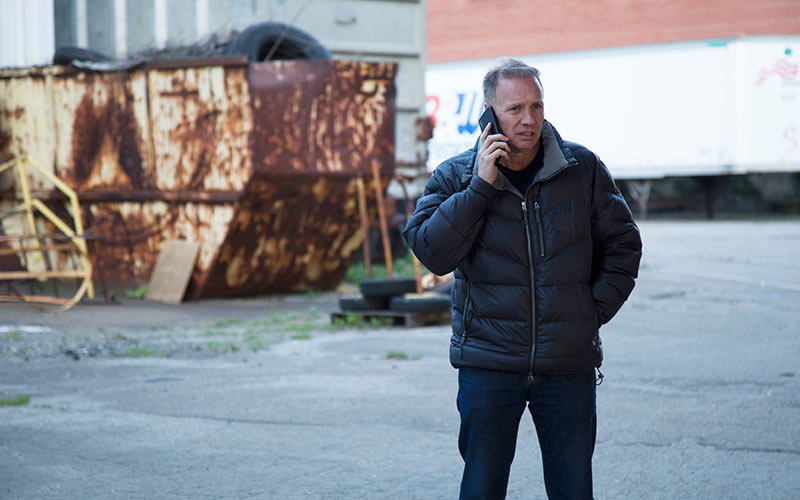 ‘Undercover Billionaire’ is Discovery’s reality tv series that follows self-made business Moghuls who are given a chance to prove themselves once again. The show had initially premiered in August 2019. And because of its interesting and original concept, it was renewed for a second edition, which was released in January 2021. Although we meet a fresh batch of billionaire business tycoons in the second season, the premise remains the same. Now, do you wish to know of the options to catch this series online? Well, we have you covered!

What is Undercover Billionaire About?

The first season follows billionaire Glenn Stearns, the founder of Stearns Lending, who attempts to launch a million-dollar business in Erie, Pennsylvania. He is allotted cash of 100 dollars and given only 90 days to complete the task. And Stearns proves himself once again by launching a restaurant and brand called brand Underdog BBQ. In season 2, we meet three business tycoons who are given one phone each, with no contacts, and sent to different US cities. They have only 100 dollars in hand, and are required to launch a venture in three months. The stars featured in the second season are Monique Idlett-Mosley, Grant Cardone, and Elaine Culotti.

Yes, season 1 of ‘Undercover Billionaire’ is available on Amazon Prime Video. You have the option to either buy or rent full episodes and seasons on the platform.

Is Undercover Billionaire on Hulu?

Unfortunately, this particular show is not available on Hulu. However, you have the option to stream a similar title, the ABC superhit, ‘Shark Tank’ on the platform.

Is Undercover Billionaire on Netflix?

No, ‘Undercover Billionaire’ is not on Netflix either. But if you wish to take a plunge into the world of money and the corruption that comes with it, then you can give ‘Dirty Money’ a watch. The documentary is currently available on the streamer.

Where to Stream Undercover Billionaire Online?

You can catch the episodes of ‘Undercover Billionaire’ on Discovery’s official website and the Discovery Go app, provided you have a cable subscription for the channel. Live-streaming is also an alternative for many cord-cutters. Without a cable subscription, you can stream the show on Philo TV, Fubo TV, DirecTV, YouTube TV, and SlingTV — via any of your devices, including iOS and Android, Macs and PCs, Roku, Apple TV, Amazon Fire TV, Android TV, and Chromecast. You can also buy or rent the episodes on Google Play and Vudu. Finally, you can also watch the show on the newest streaming service: Discovery Plus.

Where to Stream Undercover Billionaire For Free?

Most of the live-streaming services offer free trials for a certain time span. However, once this period is over, you need to pay the required subscription fee. Other than that, there is no viable option to stream ‘Undercover Billionaire’ for free.