Science fiction is such an old genre that it has several conventions that can quickly turn into cliches. However, these conventions exist because every story cannot reach the breadth of the topic and provide all the social commentary that there is to provide. Moreover, given the nature of the genre, the way these conventions are looked at also changes with time as technology advances. ‘Archive‘ is a 2020 science fiction movie that provides a new lens to a premise that might feel repetitive. Along with some powerful visuals and depth, it manages to overcome the danger of cliches to tell a truly original tale.

The movie is set in the year, 2038. It focuses on the character of George Almore. Almore designs a robot after an accident that killed his wife. The robot functions on Artificial Intelligence. However, this project is his way of re-connecting with his late wife. However, he must keep that a secret. This conflict becomes rather dangerous for Almore. Some notable members of the movie’s cast include Theo James, Rhona Mitra, Toby Jones, Stacy Martin, Richard Glover, and Hans Peterson.

As mentioned earlier, ‘Archive’ is set in the year 2038. The setting, like all sci-fi movies, is quite important to ‘Archive.’ After all, apart from the story, the movie attempts to paint a compelling and believable vision of the future. One of the things that the movie has been acclaimed for is exactly that: its speculation of the time to come. Hence, it is natural for viewers to wonder where ‘Archive’ was shot. How did the filmmakers manage to paint a picture of 2038 authentically?

Well, ‘Archive’ has been primarily filmed in the European nation of Hungary. This is where most of the filming was carried out, according to IMDb. Now, information regarding the specific filming locations of ‘Archive’ has been scarce. Hence, we cannot tell you where exactly in Hungary filming was carried out. We do know that the city of Budapest was used primarily for filming purposes.

However, if we had to speculate, we would guess that filming must have taken place in Mafilm Studios on Róna utca 174 in Budapest. The production facility is the most important filming spot in all of Hungary and has had a lot of influence on the Hungarian film industry. Projects like ‘I Spy,’ Amazon’s ‘Hunters,’ and ‘Eragon’ have been shot here. 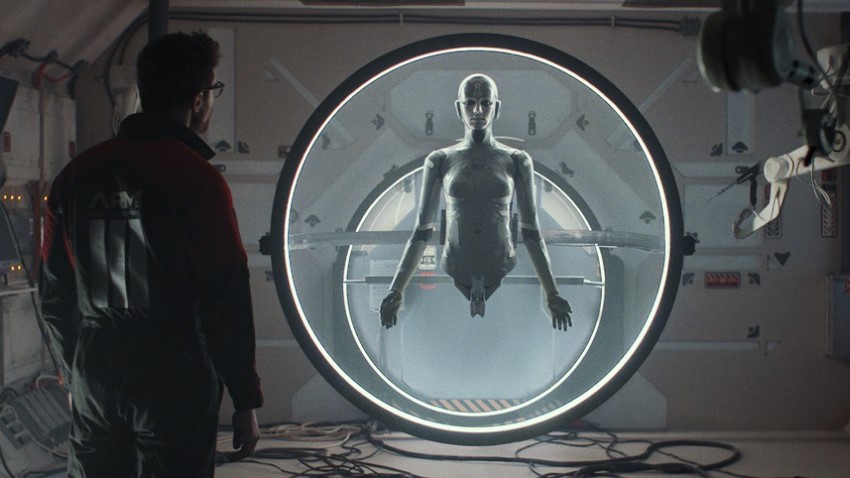 Filming was also carried out in Chicago. Here, scenes set in the streets were shot. It can be assumed that this must have been done to authentically represent Chicago of the future.