Where was Black AF Filmed? 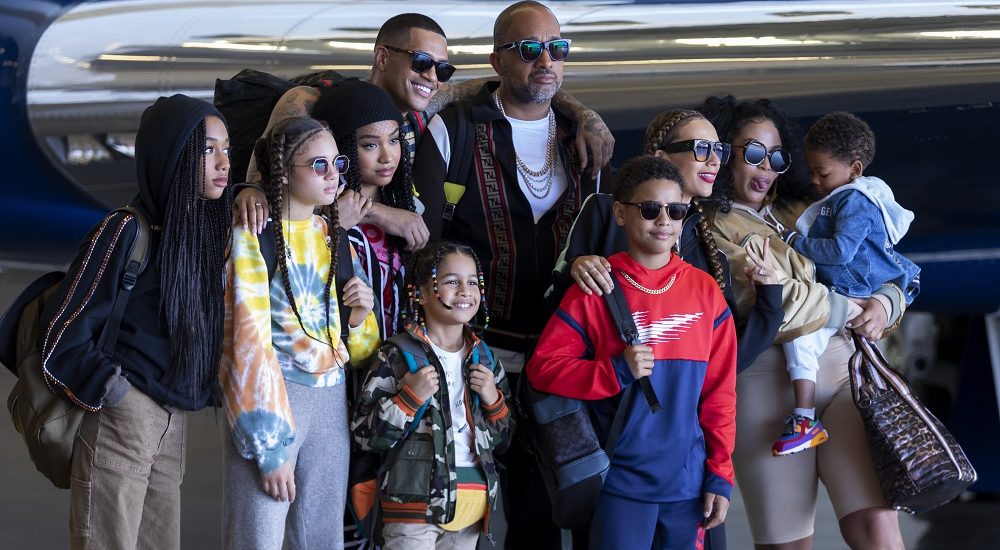 ‘BlackAF’ follows the fictionalized account of Kenya Barris’ family. The writer plays an exaggerated version of himself. Through several encounters in his life, we find him grappling with one dilemma or another. One thing that stands out about the Barris family is that they are all pretty lavish. The parents love to spend money on themselves as well as their children. Their extravagance is also evident from the beautiful house that they live in. Even though the story is based on Barris’ real-life, you wonder if the house is his too. Did they film the show at his house? If not, then where was the show shot? Here are the filming locations of ‘BlackAF’.

Where is BlackAF Filmed?

Following the story of the Barris family, we find much of the action taking place inside their house. From heated arguments to subtle patch-ups and everything else in between, their house becomes their battleground. To film these scenes, the production turned towards the tried and tested method of creating sets. The primary filming location of ‘Black AF’ is Hollywood.

On 4/17 @blackafnetflix drops on @netflix. I took my mom’s phone and picked three pictures from behind the scenes to show you. I love these people a whole lot. My teacher, @cherila_d, my Daddy @cconyersjr and Dashawn, who kept my belly and heart happy everyday.🌟🌈❤️🎬✌🏽Check it!

Creating ‘BlackAF’ was an intimate thing for Kenya Barris. The writer poured himself and his life into the script, and what came out was the version that resembled a lot of his real-life family. Because he had worked so hard to bring this authenticity to the story, it only made sense that the surroundings should be the same.

To do this, a replica of Barris’ house was created at Rayleigh Studios in Hollywood. His home in Encino served as the model for the glasshouse that we find the Barris family living in on the show. From the sofa in the living room to the portraits and paintings in the house, everything has been recreated on a set.

Smiles outside trailers is all we need 24/7.#Repost @JustinClaiborne
Making magic happen at @Raleigh_Studios with the fam #blackexcellence pic.twitter.com/7mXXwK47lr

In the penultimate episode, the family decides to go on a trip to Fiji. While Kenya and Joya agree on the differences between first class and economy (they consider the latter to be the cargo hold for animals), they don’t mean to fly that way. With the extravagance that the entire family indulges in for the whole season, it wouldn’t make sense for them to go the usual route for their vacation. They take a private jet to Fiji. The filming for these scenes, too, took place at a soundstage. The set was created in the Raleigh studios. 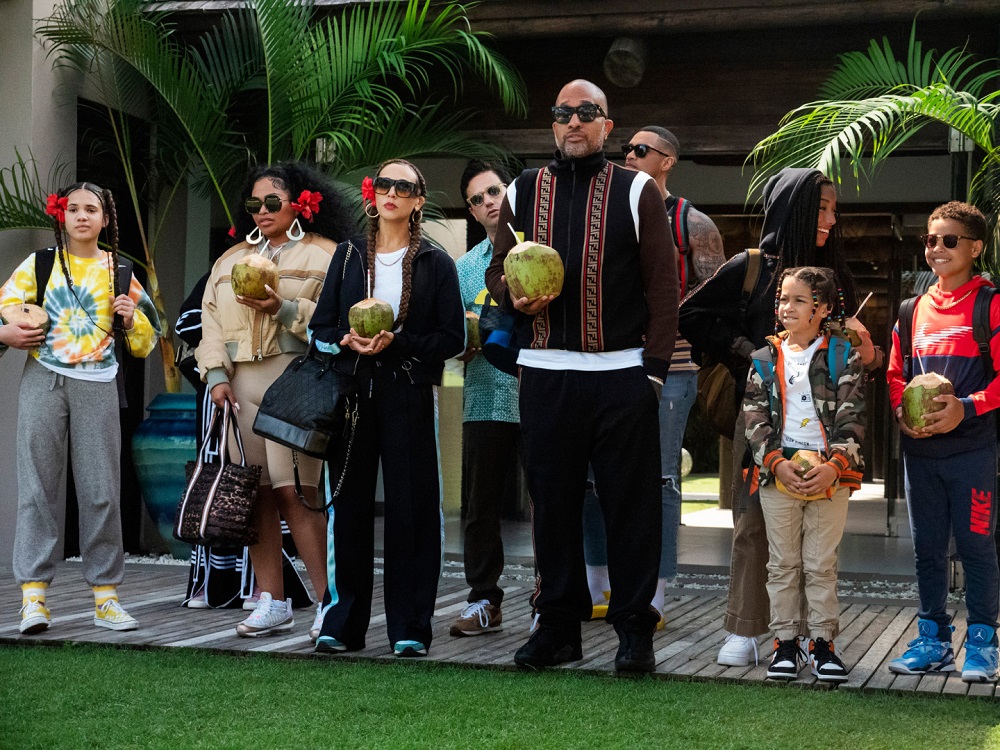 After so much drama, Kenya and Joya decide that they all need to go on a vacation to cool off. They toy with a bunch of ideas but do not settle with anything. They even bribe their children to vote for their choice of destination, but nothing works. Finally, Joya suggests Fiji, and suddenly, there is agreement.

For the entire season, filming took place at the studios in Hollywood, but the beauty of Fiji wasn’t something they could simply recreate in a set. The crew really flew to the island and captured its beautiful sandy beaches and cozy resorts.

Read More: Where is Black-ish Filmed?

Is Her Deadly Sugar Daddy Based on a True Story?