Where Was Call Me Kat Filmed? 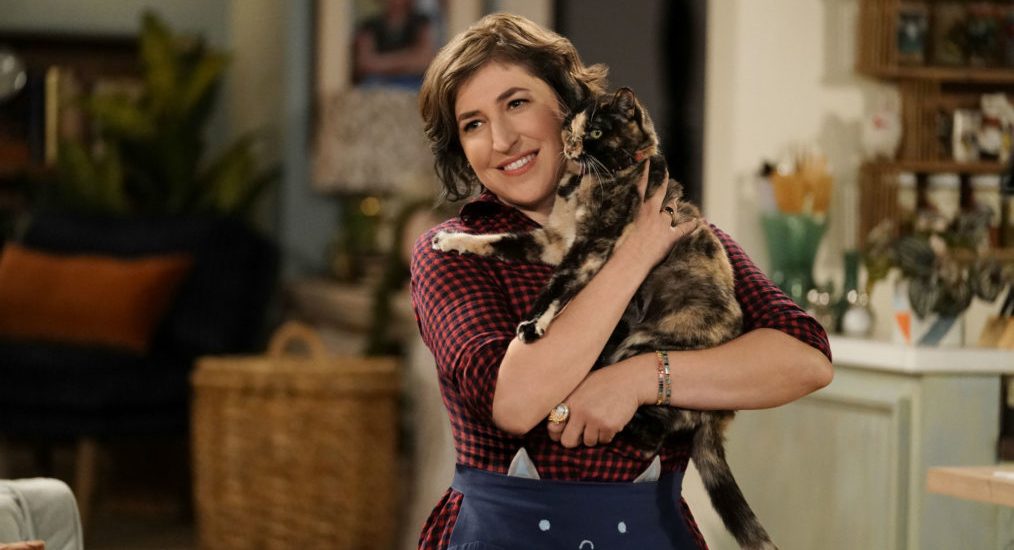 Developed by Darlene Hunt, ‘Call Me Kat’ is a sitcom based on the British comedy series ‘Miranda’ by Miranda Hart. The show stars Mayim Bialik as the titular character Kat, an independent woman who decides to open a cat cafe after leaving a teaching position at the University of Louisville. Despite not having everything in life, Kat is content and happy, a fact contested by her mother.

When her old friend, Max (Cheyenne Jackson), comes back into her life, things start to get a little more complicated than they seem. The show also features Leslie Jordan, Kyla Pratt, and Julian Gant in pivotal roles. Naturally, we got curious to know whether ‘Call Me Kat’ was actually shot in Louisville. Here’s what we found out about the filming locations of the show!

Jointly produced by Bialik’s Sad Clown Productions, ‘The Big Bang Theory’ fame Jim Parson’s That’s Wonderful Productions, BBC Studios, Fox Entertainment, and Warner Bros. Television, ‘Call Me Kat’ is set in Louisville, Kentucky. However, it was shot in a production house in Los Angeles, where the production crew recreated Louisville on the sets with the help of photos of the city. Here are the specific filming details!

The filming of ‘Call Me Kat’ commenced during the Covid-19 pandemic. Being a multi-camera setup sitcom and owing to the pandemic restrictions, the creators and writers filmed the series in Los Angeles, California. The actors and the production crew had to follow rigorous protocols to initiate the process. The details are evident from the videos posted on Mayim Bialik’s YouTube Channel.

Darlene Hunt, the showrunner, is a Kentucky native and hence decided to set the show in those surroundings. Mayim Bialik traveled to Louisville to absorb the social and cultural elements and approved of the setting subsequently. Amy Hubbs, a co-executive producer on the show, also belongs from Kentucky. In an interview with the Louisville Courier Journal, she said, “So when I heard there was a mainstream television show set in Louisville with the main character coming from a place of positivity, I thought ‘how can I not work on that show?” 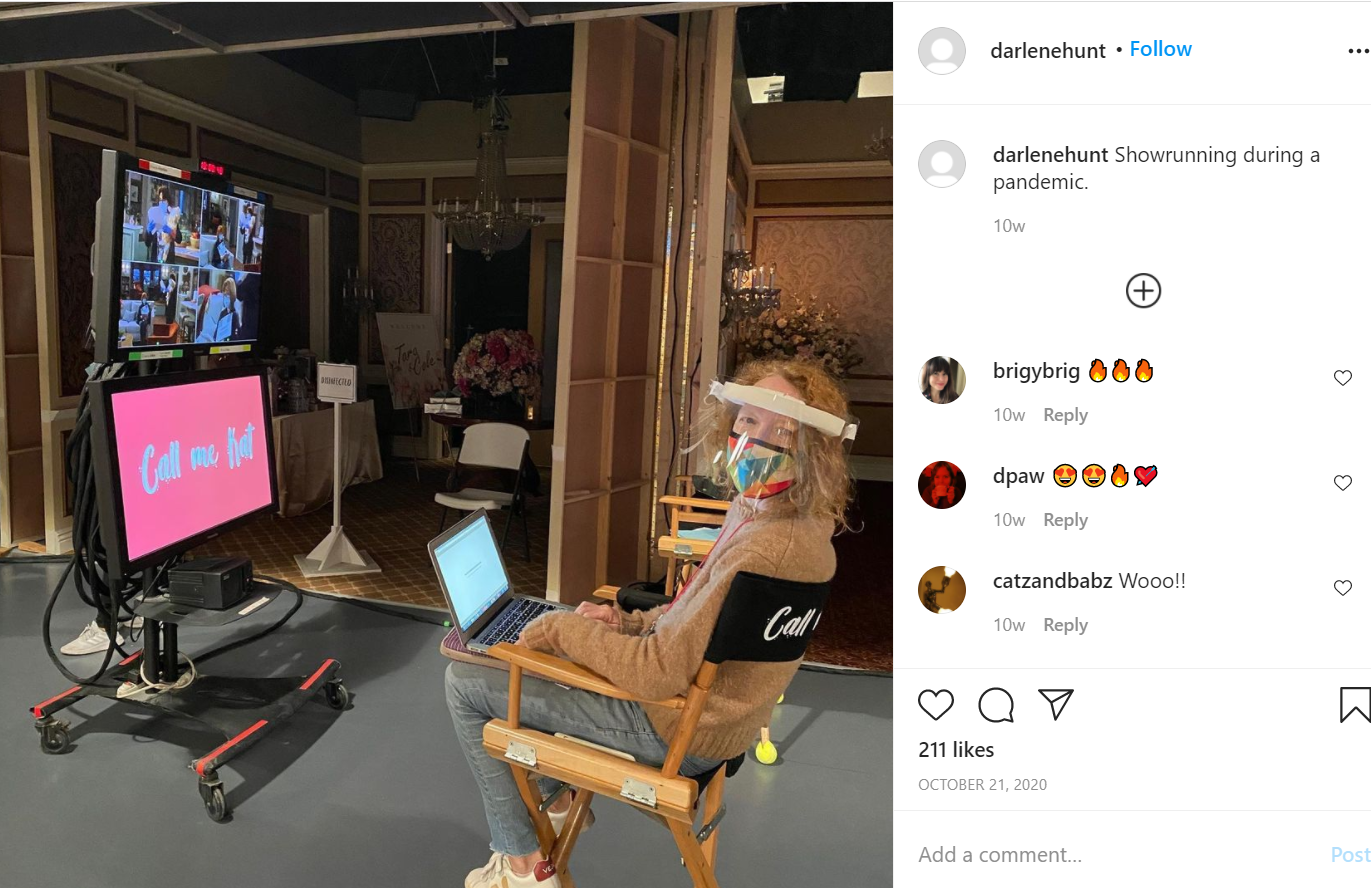 The space provided by the production house enabled the art department to recreate Louisville with added details. Several props used for the home decor in the series were brought from the Universities at Kentucky and Louisville. The little details were decided upon meticulously so that the show felt original despite being an adaptation of a European show. The Los Angeles soundstage artifice provided the tools to develop authenticity in showcasing life in Louisville, Kentucky.

Read More: Is Call Me Kat a True Story?