Where Was Charlie St. Cloud Filmed? 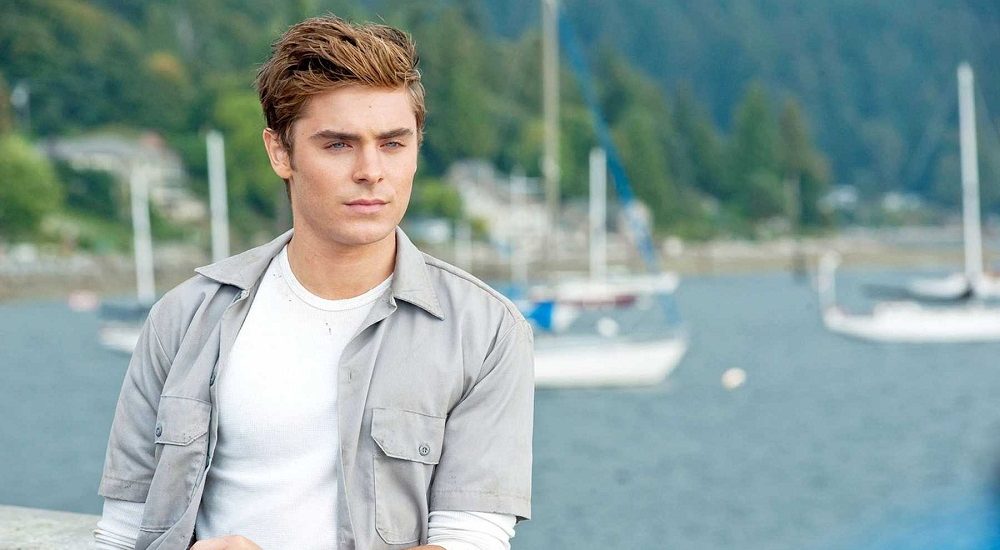 In ‘Charlie St. Cloud’, Zac Efron plays the titular character who refuses to give up on his brother after he loses him in a car accident. When Charlie learns that he can still meet the ghost of his deceased brother Sam, he picks up a job at a cemetery and dedicates his life to keeping all the promises that he had made when Sam was still alive. But then one day, a girl named Tess comes into his life and starts changing everything. She not only makes him fall in love but helps him accept and get over Sam’s death.

That being said, if you’ve watched the film, you’ll know that its supernatural melodrama is very well complemented by its stunning seaside locations. So if you’re looking for a detailed guide to its filming locations, we have you covered in the article below.

The preproduction of ‘Charlie St. Cloud’ commenced in March 2009, and following this, the movie’s principal photography was initiated in July 2009. ‘Charlie St. Cloud’ is inspired by a book of the same name and according to the author of the book, Ben Sherwood, the filmmakers initially had their eyes set on Marblehead, Massachusetts, since that is the location which inspired the story in the first place. However later, because for economic reasons, the movie was filmed in British Columbia, Cannada.

In July 2009, Zac Efron was spotted in Vancouver, British Columbia. As you may recall, there’s a scene at the beginning of the film where Zac Efron’s character, Charlie, graduates from Winslow High School. This scene was filmed in Seycove Secondary School, 1204 Caledonia Ave, North Vancouver. The film’s action begins when Charlie gets in a car accident with his brother. This car crash scene was filmed at 128th Street & Old Yale Road, Surrey. After the life-altering accident, Charlie starts working at a cemetery. All the scenes depicting the cemetery in the movie were filmed North Vancouver Cemetery, Lillooet Road, North Vancouver. Charlie’s little cottage near the cemetery in the movie is located at Minaty Bay, British Columbia.

Here’s a picture of Zac Efron at the sets of the movie:

Here’s another one where he’s seemingly filming the final rescue scene:

Unfffff. Was this when they were filming that scene in Charlie St. Cloud? pic.twitter.com/U3ZUof4W