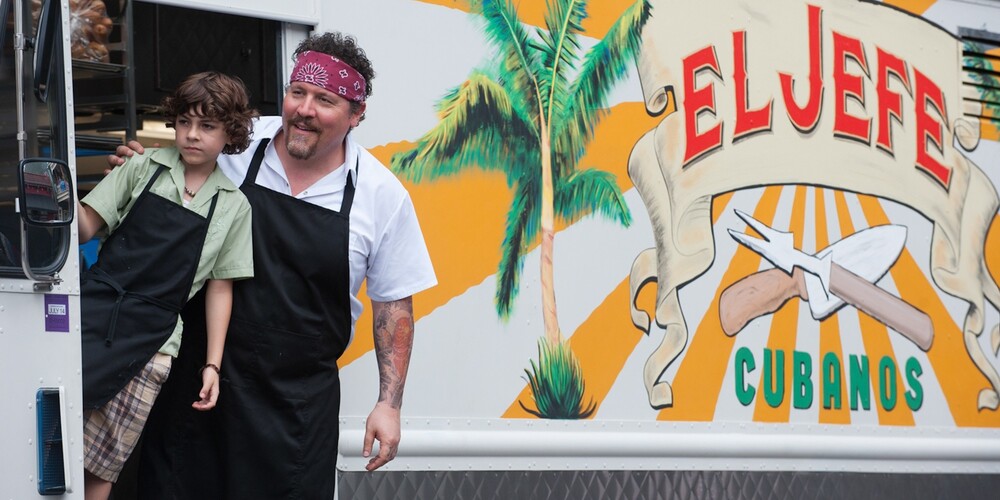 ‘Chef’ is a 2014 comedy-drama film that follows the story of chef Carl Casper as he has a well-publicized meltdown after an altercation with a food critic, loses his high profile job, flies back to his hometown, and rediscovers his roots and his love for Cuban cuisine. Carl embarks on an epic culinary journey across the States in a food truck, from Miami to Los Angeles, bonding with his 10-year-old son and finding himself along the way. Starring Jon Favreau (writer, producer and director), Dustin Hoffman, Scarlett Johansson, Sofia Vergara, and John Leguizamo, the movie has a lot of heart. Wondering where was ‘Chef’ filmed? We’ve got you covered.

Being a road-trip film, it is only natural that ‘Chef’ was filmed on location at various places all over the United States. Here are the exact details of all the filming locations for ‘Chef’.

After his meltdown costs him his job, Carl flies to his hometown of Miami and stays at the Fontainebleau Hotel, located at 4441 Collins Avenue, Miami Beach. Carl, his ex-wife, and their son go for dinner at the famous Versailles Restaurant at 3555 Southwest 8th Street, where Carl rediscovers his love for Cuban food. 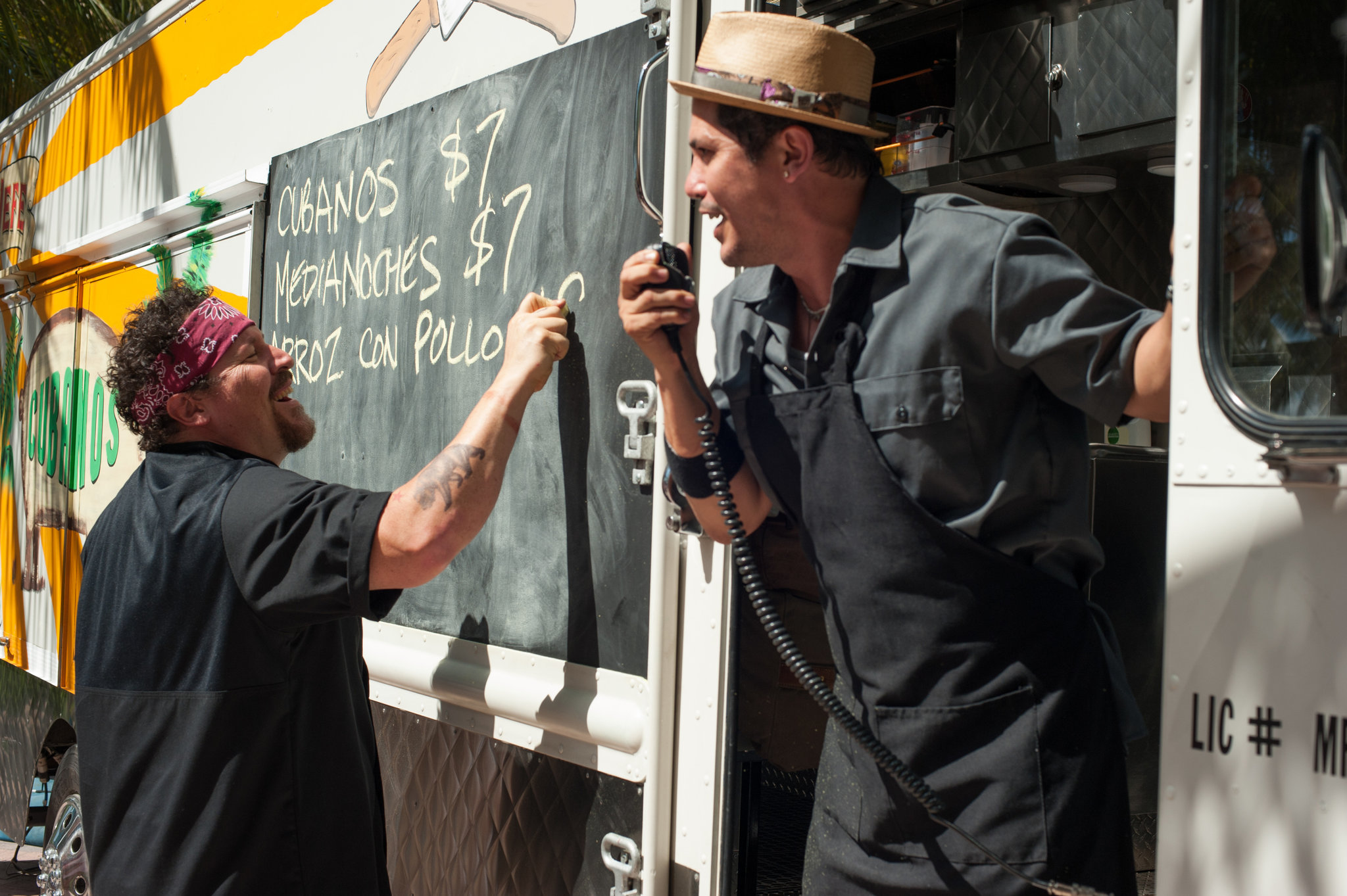 Hoy Como Ayer at 2212 Southwest 8th Street is another location where filming took place. Before embarking on their road trip on the food truck, Carl and his sous chef Martin first test out their Cuban sandwiches at Lummus Park, Ocean Drive, Miami Beach.

Carl takes his son Percy to the French Quarter for beignets at Cafe du Monde, which is located at 800 Decatur Street, New Orleans. It is a legendary landmark that operates 24 hours a day and has been around since 1862. 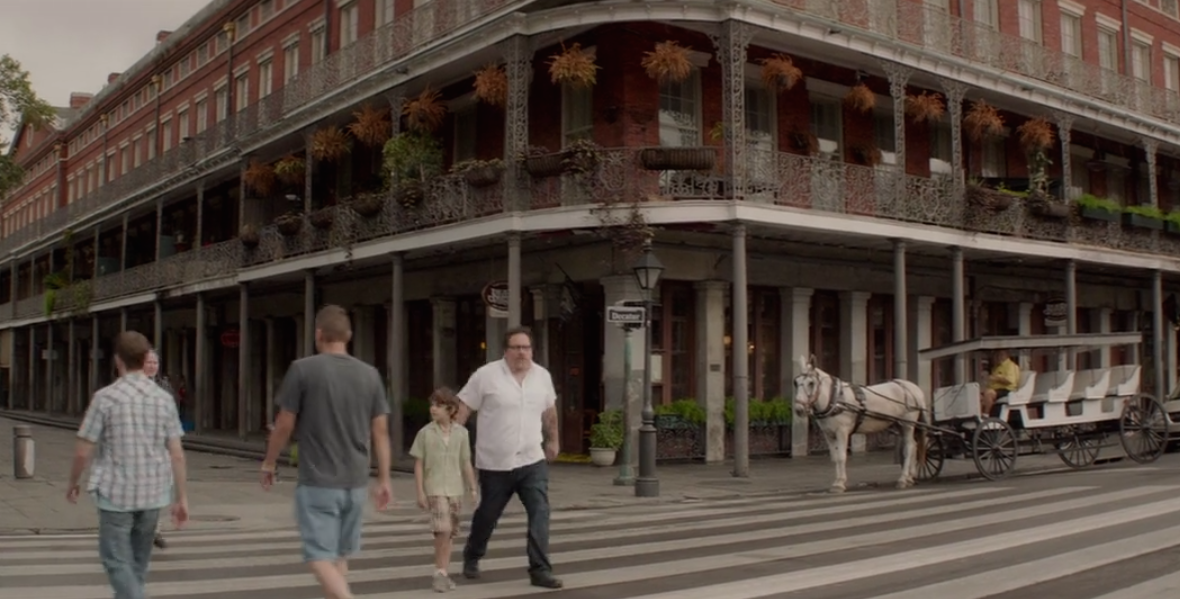 The next stop for Carl’s El Jefe food truck is for some barbecued brisket in the charming southern city of Austin. Filming was done at Franklin Barbecue, situated at 900 11th Street, Austin. The ‘Chef’ crew also filmed a scene at Guero’s Taco Bar, housed at 1416 South Congress Avenue, Austin. 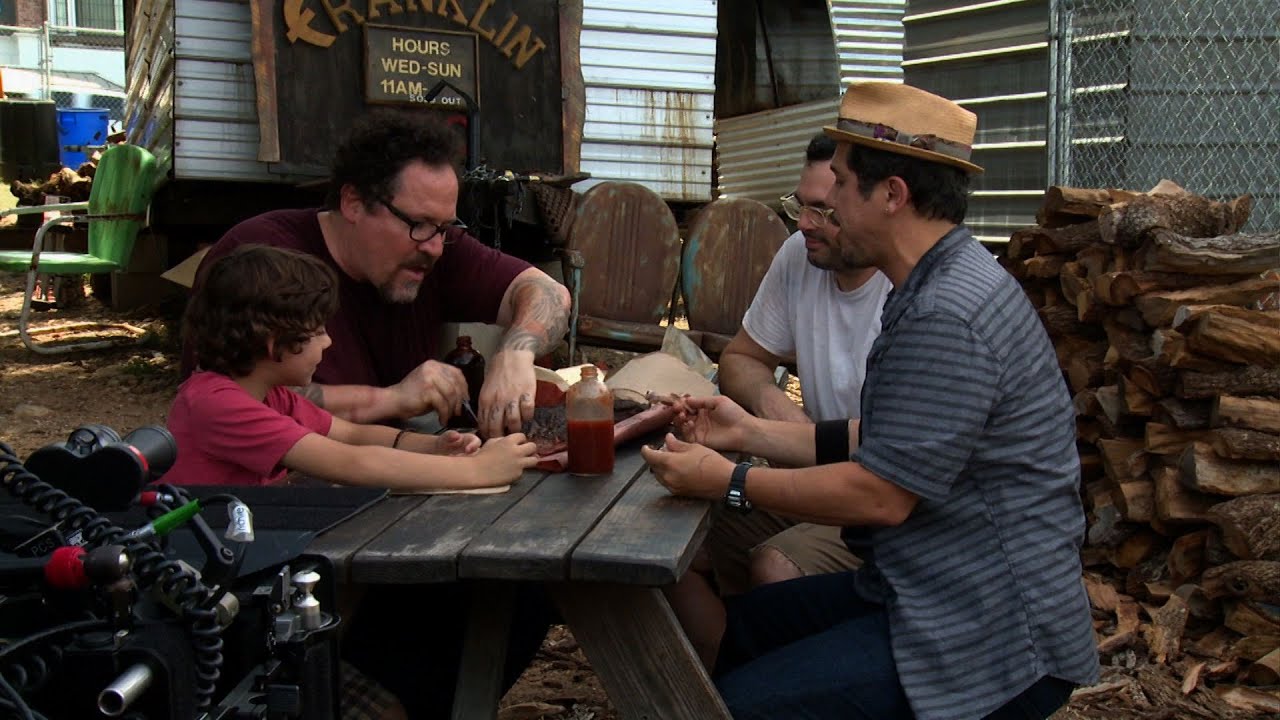 The road trip culminates at The Brig, located at 1515 Abbot Kinney Boulevard, Venice, Los Angeles, which turns into a food truck haven on every month’s first Friday evenings. Carl opens his restaurant El Jefe at 560 Rose Avenue, Venice, Los Angeles. Other LA locations where ‘Chef’ was filmed include a house at 250 South Bristol Avenue and Charlie’s Fixtures Inc. at 2251 Venice Boulevard. The movie’s opening scenes, where Carl quits his job as head chef, were filmed at Hatfield’s at 6703 Melrose Ave., but the restaurant is now permanently closed.

Read More: Is Chef Based on a True Story?